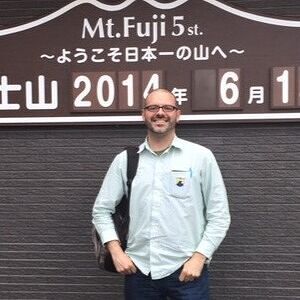 About Javier A Hernández 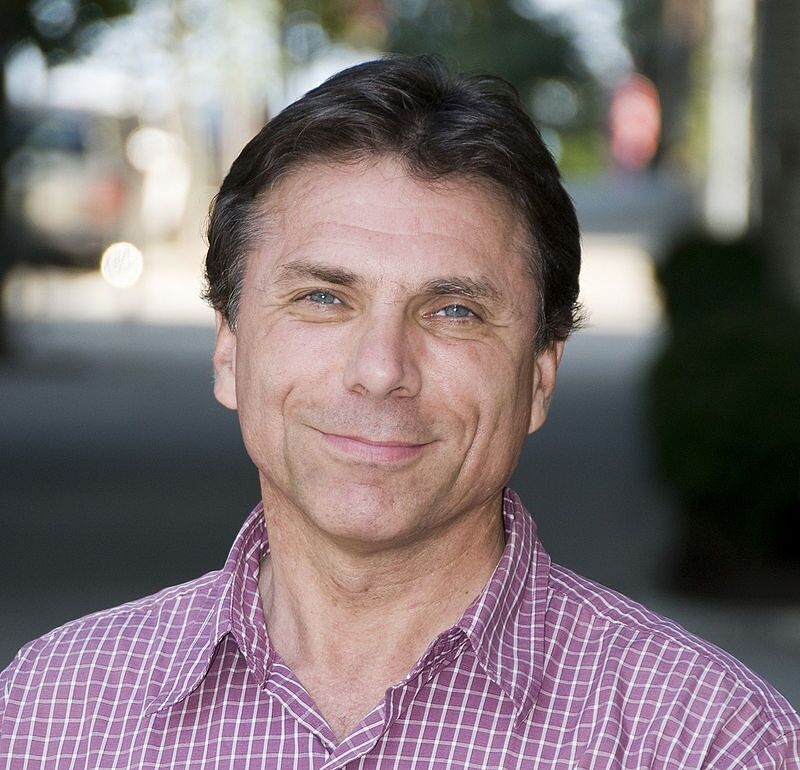 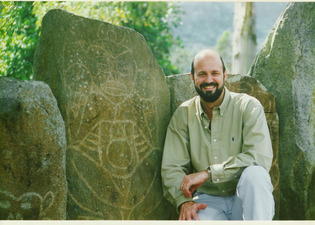 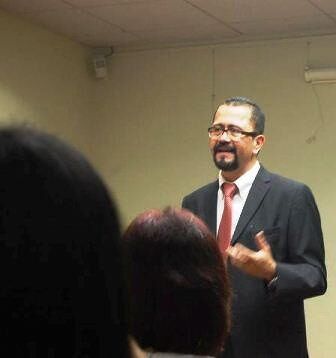 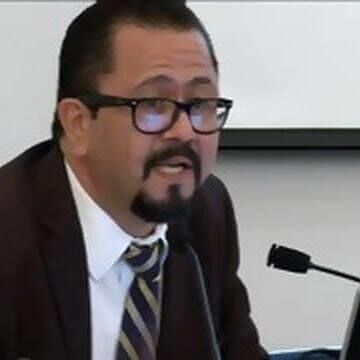 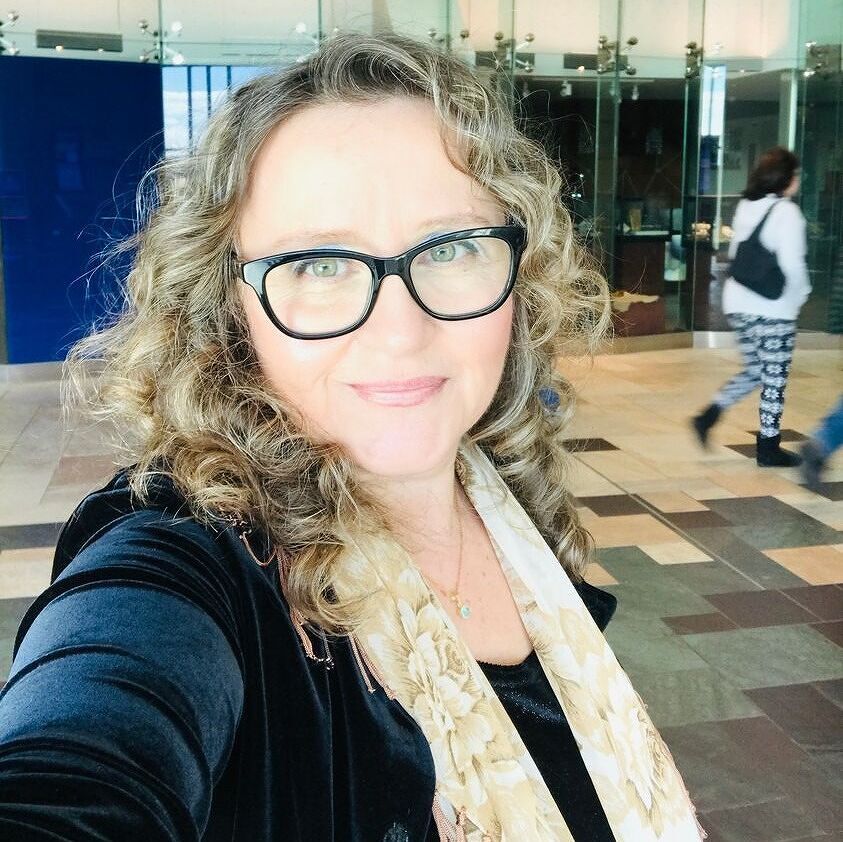 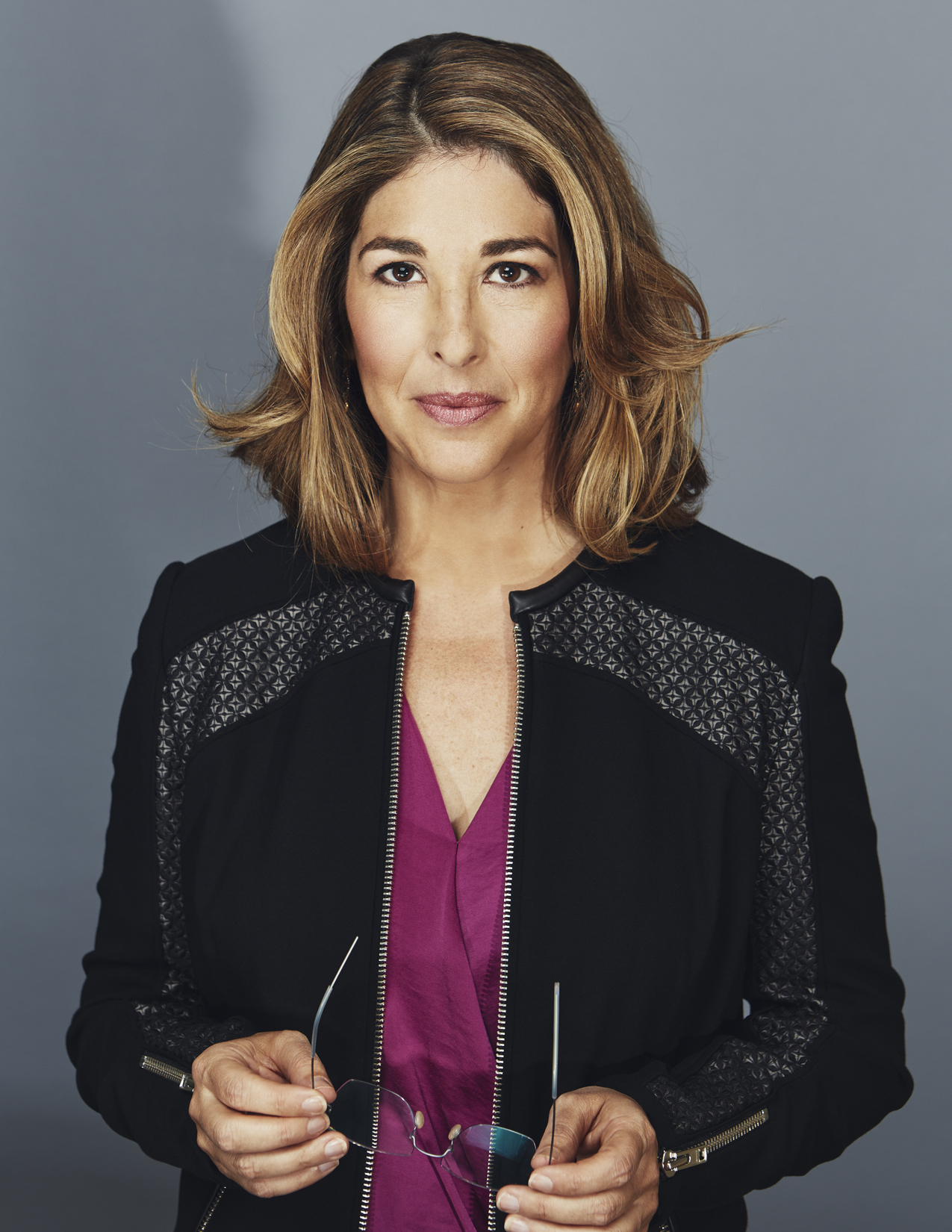 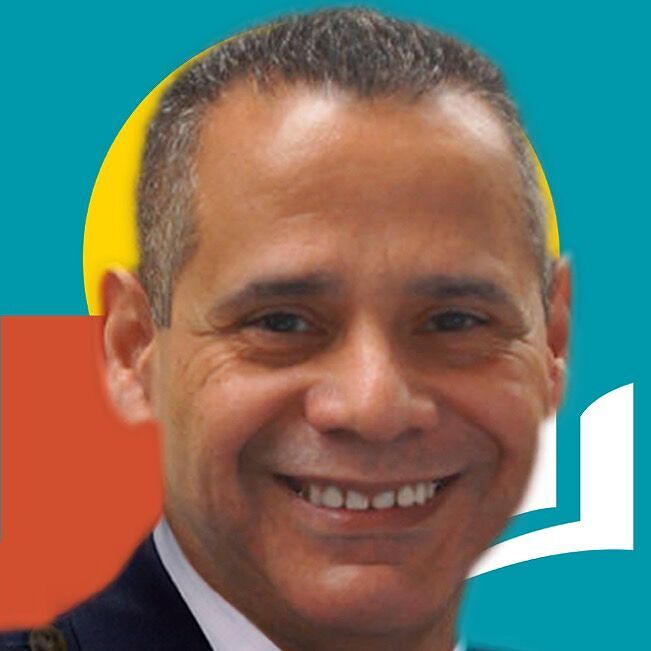 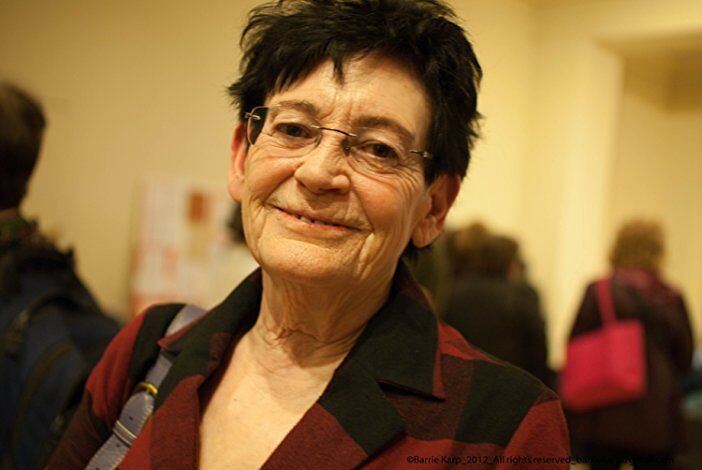 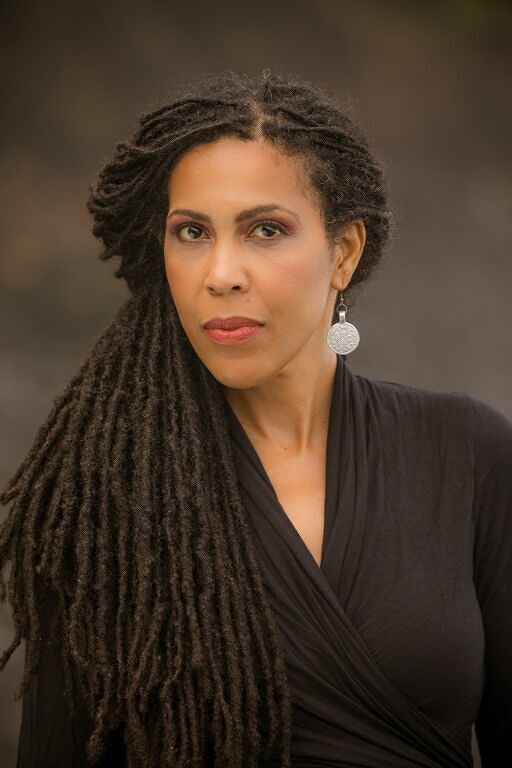 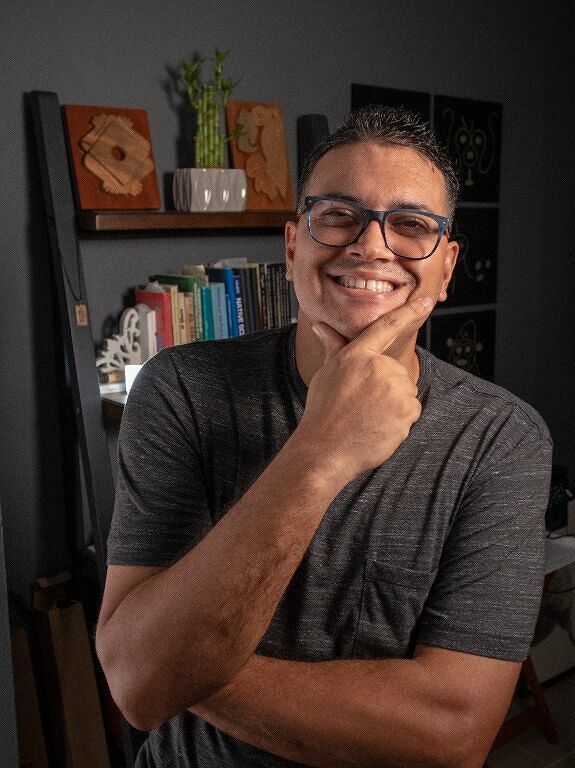 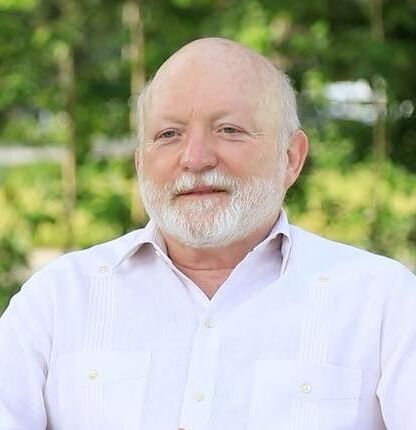 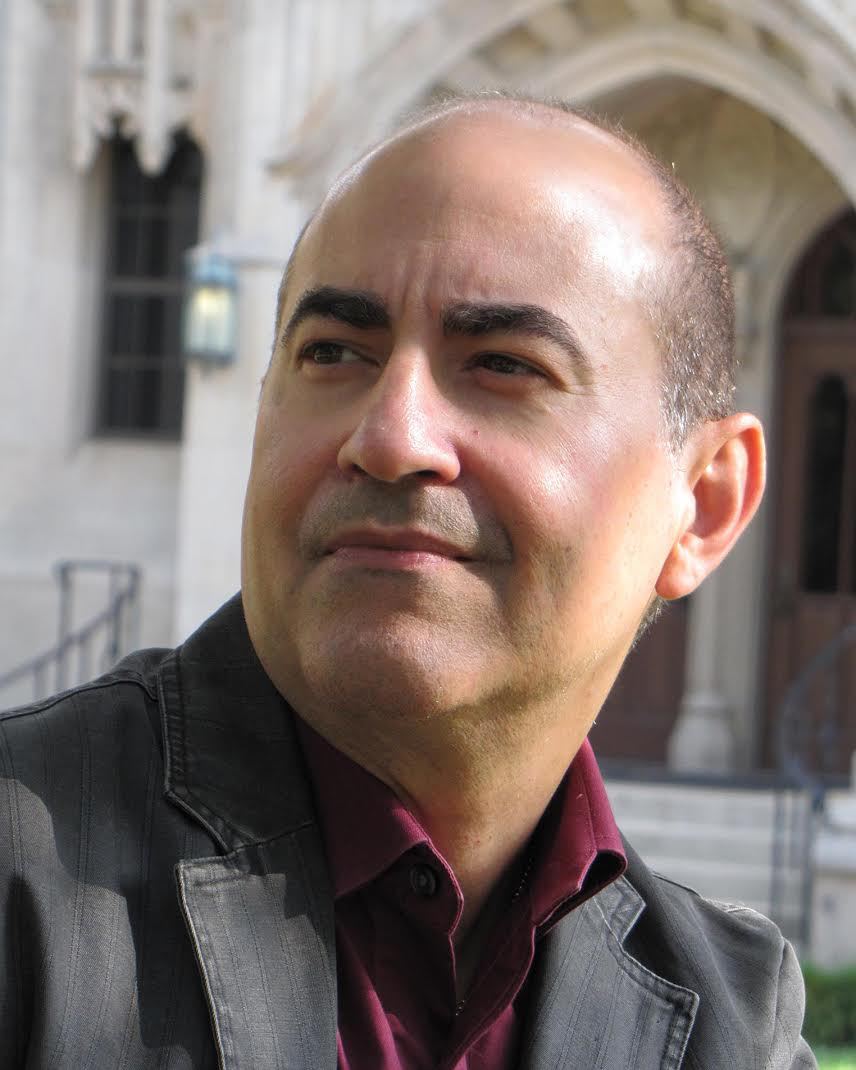 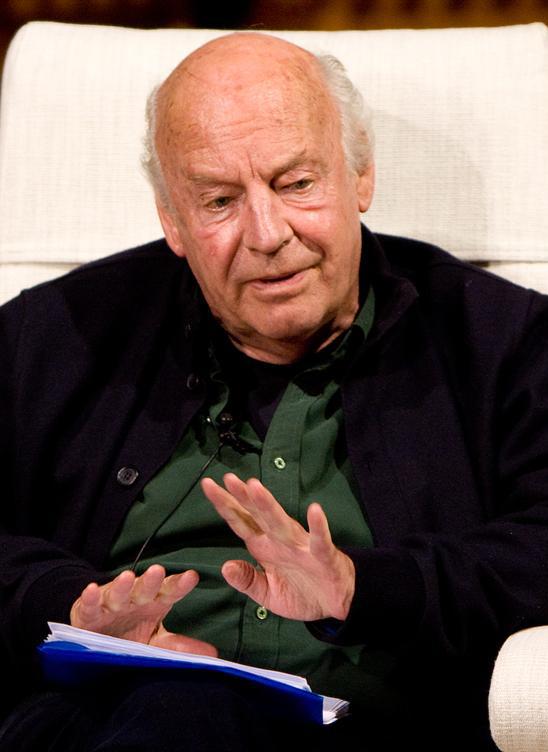 Titles By Javier A Hernández 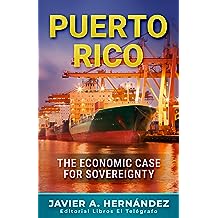 Puerto Rico: The Economic Case for Sovereignty Jan 21, 2022
by Javier Hernandez
( 3 )
$9.99
In this book, Javier A. Hernández explains in detail how Puerto Rico can transform itself from a dependent and bankrupt colonial economy to a thriving, stable, and internationally-focused national economy with the powers and tools of sovereignty, either as an independent nation or a sovereign nation in a free association relationship with the United States.

“Puerto Rico: The Economic Case for Sovereignty” aims to educate the Puerto Rican nation and Americans about the benefits, opportunities, and the great economic potential that sovereignty and nationhood would offer Puerto Rico. The book explains, with current data and economic projections, how Puerto Rico will be able to generate billions in revenue to operate its national government and also finance socioeconomic development projects and opportunities that would make Puerto Rico a regional economic powerhouse in the Caribbean & Latin America. Essentially, this book finally answers the question: "where are we going to get the money to progress as a sovereign nation?"

After explaining the causes of the current U.S. colonial economic debacle, the book outlines several economic initiatives that will surely generate interest in the Puerto Rican people. In addition to educating Puerto Ricans and others about the economic viability of sovereignty, the book shows how other small countries are taking advantage of their geographical, political, economic, and human capital resource advantages to be influential countries in the international economy, particularly in this new era of globalization.

This book explores the following topics:

1. Economic development for a sovereign Puerto Rico
2. The consequences of statehood
3. Sovereignty & State Capitalism
4. Towards a fiscal & economic policy for Puerto Rico
5. Economic & maritime development with the end of the U.S. Cabotage Laws

The author affirms: “With sovereignty, Puerto Rico will finally be able to forge and establish a national economy based on production and exports, not colonial dependency, that can lift the country out of colonial poverty and fully insert itself into the international economy for the benefit of the entire Puerto Rican nation. This book shows the path of freedom that Puerto Rico must take to ensure its future as a nation and its economic success in the world."
Read more
Other Formats: Paperback 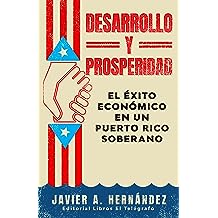 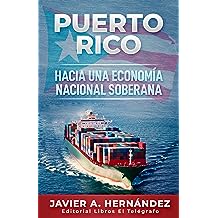 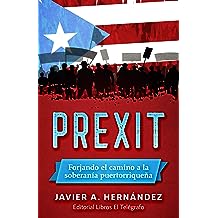 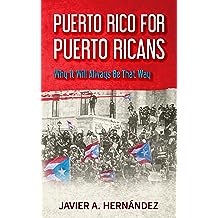 Puerto Rico for Puerto Ricans: Why It Will Always be That Way May 24, 2022
by Javier Hernandez
( 1 )
$9.99
In this book, Javier A. Hernández explains in detail why Puerto Rico should never become a U.S. state and expounds as to why Sovereignty, either Independence or Free Association, is the most viable and beneficial solution to Puerto Rico’s colonial problem.

“Puerto Rico for Puerto Ricans: Why It Will Always be That Way” aims on informing you on Puerto Rico’s historical and present realities and hopefully inspire you to care about Puerto Rico’s future and it’s struggle for freedom, democracy, and independence. This book, while explaining the dire political, economic, and cultural consequences of statehood, also aims to explain the “colonial mentality” and to educate the Puerto Rican nation and Americans about the benefits, opportunities, and the great economic potential that sovereignty and nationhood would offer Puerto Rico.

Puerto Ricans, as an enslaved colonial nation ruled by the United States, are entitled to freedom and independence…nothing more, nothing less. Both Commonwealth and Statehood are existential barriers and threats that attempt to deny Puerto Ricans their very right to exist as a nation.

This book will discuss and detail the top 10 key reasons why the United States should never grant Puerto Rico statehood and why Puerto Ricans would fight such annexation, grouped into three categories, are listed below.

The political, economic, and cultural implications of statehood for Puerto Rico must be properly considered by Americans and Puerto Ricans.

The author affirms: “After 124 years of humiliating and economically disastrous U.S. colonial rule, it’s time for Puerto Rico’s future to be in Puerto Rico’s hands. After over half a millennium of colonial rule and resistance, Puerto Ricans deserve their freedom. This book shows the path of freedom that Puerto Rico must take to ensure its future as a nation and its economic success in the world."
Read more
Other Formats: Paperback 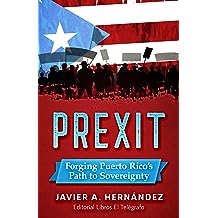 In these pages, you'll discover:
1. Why statehood will never happen;
2. The many political, cultural, and economic reasons Puerto Ricans and Americans should support Sovereignty;
3. The PREXIT strategies to begin Puerto Rico's decolonization and transition to Sovereignty;
4. Various political, democratic, security, defense, diplomatic, maritime, and economic development proposals, plans, and policies that would transition Puerto Rico from a corrupt and bankrupt colony to a democratic republic and economic powerhouse in the Caribbean and Latin America.

This book hopes to generate debate and will attempt to outline and detail a viable plan to support Puerto Rico’s path to sovereignty, particularly after the tumultuous events that led to the Puerto Rican Summer Revolution of 2019 that ousted the corrupt pro-statehood governor and threatened the legitimacy and foundation of the colonial regime.

This book is divided into seven parts:
1. FAQs about Puerto Rico Sovereignty & Free Association;
2. The Ten Major Reasons Why Puerto Rico will Never become a U.S. State;
3. List of Colonial Atrocities, Repression & Policies Committed on Puerto Rico by U.S. Colonial Rule;
4. Invalidating the Statehooder & Colonialist Narratives;
5. Why Americans must Oppose Statehood & Support Sovereignty;
6. Developing a PREXIT Strategy & Why National Sovereignty is the Only Viable Option;
7. An Exhortation to Liberate Puerto Rico from the Barbarians

The author states: “U.S. colonial rule in Puerto Rico has been a blatant failure and only sovereignty, freedom, and democracy can help Puerto Rico to not only protect its national culture, identity, and Spanish language, but to also support its own economic development in a globalized world economy. Some form of Puerto Rican sovereignty is inevitable. Whether total independence or a modality of sovereign free association via a compact or treaty, Puerto Rico will be free, and Puerto Ricans will finally be able to rule themselves and advance their political and economic interests in the international community and global economy.”
Read more 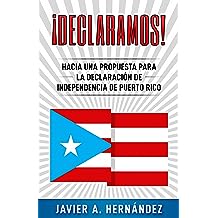 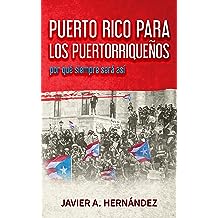 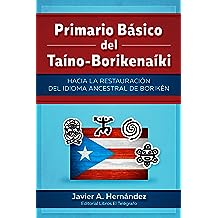 The Primario Básico del Taíno-Borikenaíki: Hacia la restauración del idioma ancestral de Borikén, by Javier A. Hernández, is the first book written for learning a modern version of the Taino language, Taino-Borikenaíki. Mr. Hernández, a Puerto Rican hyperpolyglot and linguist, worked for many years in the reconstruction and restoration of this beautiful indigenous Caribbean language for the enjoyment of future generations. Mr. Hernández explains how he coordinated the reconstruction of the Taino language and explores ideas on how to promote and use Taino-Borikenaíki in society. The book details and explains the new grammar providing examples of sentences and various vocabulary lists for readers to use.