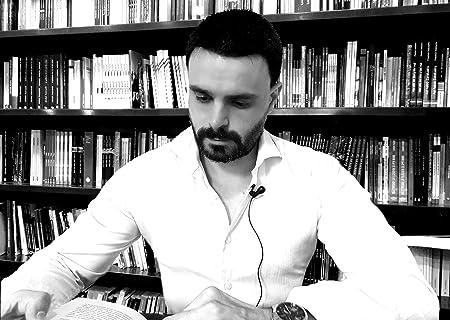 Today I let my barbaric fantasies ride free on the black back of the terrible ink beasts, thrown by force of teeth, iron, suspense and claws; to conquer the snowy steppes in the untold Fictional Empire.

Writer and editor by night, computer data specialist by day. He has incomplete studies in Aeronautical Engineering at the UTN and a Bachelor's Degree in Systems at the CAECE University. He has written professionally since 2006. He founded the Finales Cerrados publishing label in 2012. His texts were awarded in 25 literary competitions in Argentina, Cuba, USA, Spain, Mexico, Switzerland and Uruguay, among which are:

His writings were published in 18 books by publishers in Argentina, the United States, Spain and Mexico, highlighting: 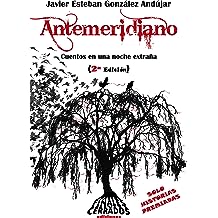