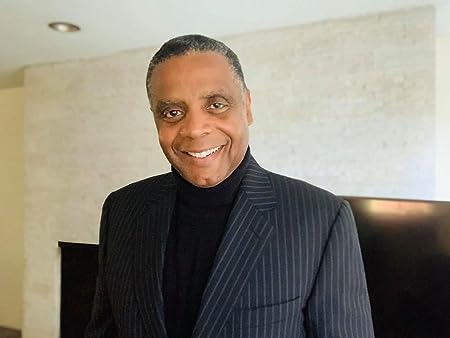 Jay Jackson is known to millions of fans around the world as the odd ball reporter, 'Perd Hapley' from NBC's beloved sitcom, 'Parks & Recreation'. He has appeared in numerous blockbuster movies and television shows, including Fast Five, Battleship, Scandal, Supergirl, Good Girls, and The Neighborhood, just to name a few.

Jay is also an award winning journalist who started his career at the Voice & Viewpoint Newspaper in San Diego. He went on to work more than 20 years as a television news reporter in San Diego and Los Angeles, ending his career at the CBS affiliate in LA. As a reporter, he has covered numerous historical events, including the 9-11 Attacks, The OJ Simpson Trial, the Northridge Earthquake and the deadly La Conchita landslide. His work has appeared on ABC News with Peter Jennings, CNN, and The Oprah Winfrey show.

Jay is also a veteran of the US Navy's Submarine Fleet. He served on the USS Pollack (SSN 603) and the USS Guardfish (SSN 612).

"I've been a huge fan of horror since I first read Donald Goines' novels. They're not the typical horror novel, but to anyone who live in the situations he created, it's definitely horror!"

Finally, Jay is a professional singer who has performed on bills with some of the biggest names in music, including Nancy Wilson, Barbara Morrison, Pancho Sanchez, Sheila E., Oleta Adams and Azar Lawrence! He currently performs around the greater Los Angeles area. His CD, 'Adult Entertainment', is sold exclusively from his website, JJacksonJazz.com. 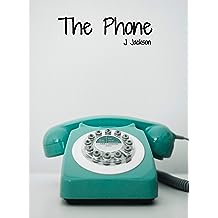 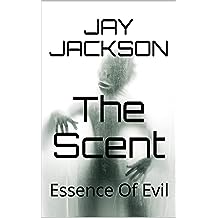 The Scent: Essence Of Evil Apr 26, 2019
by Jay Jackson
$9.99
San Diego streets run red with the blood of prostitutes. Innocents are torn to pieces and butchered at the border. A string of grizzly murders have brought the city to its knees. Now, police turn to a mysterious man with a bizarre gift. Or, is it a curse? Either way, Ollin Martinez may be the only person who can stop the carnage. But, can he stay alive long enough to do it?
Read more 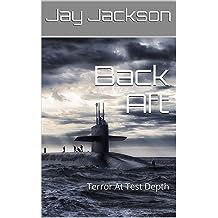 Back Aft: Terror At Test Depth Apr 21, 2019
by Jay Jackson
$4.99
A trip on a top secret submarine turns into a horror show. A microbial mutation turns the underwater warship into a slaughterhouse. Famed reporter Salem Stox and his award winning cameraman, John Bonds, once again face death to get the story. But it could send them to a watery grave at the bottom of the ocean.
Read more
Other Formats: Paperback 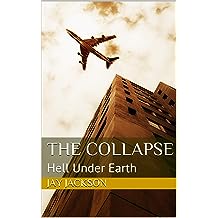 The Collapse: Hell Under Earth Apr 17, 2019
by Jay Jackson
$2.99
Drug Zombies, Mutations, Psychopaths. What do you get when you mix them together in a South Los Angeles housing project? That's what TV news duo Salem Stox and John Bonds are going to find out. It could cost them their lives.
Read more
Other Formats: Paperback