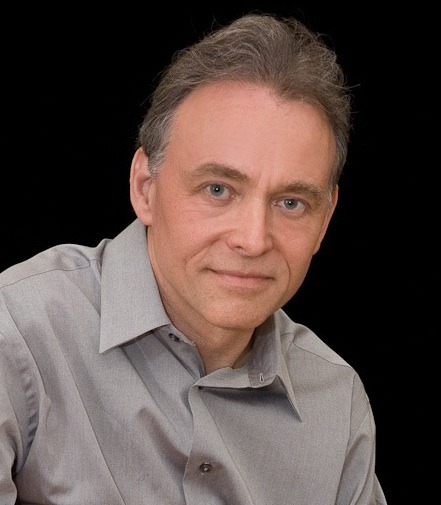 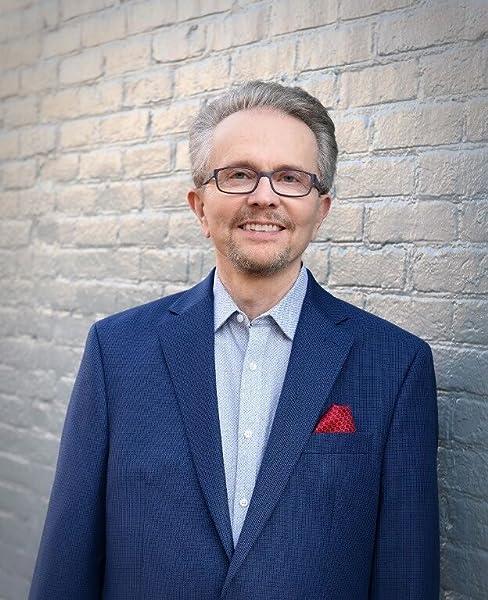 When Hasse, curator of American music at the Smithsonian Institution, published Beyond Category, a well-received work on Duke Ellington, it established him as a major author. David P. Szatmary's assessment of Beyond Category--"Hasse provides a well-researched synthesis"(LJ 9/15/93)--can easily be applied to this new work, with the difference that Hasse serves as both editor and author (as with his previous Ragtime). Comprising eight chapters (two authored by Hasse, the others by prominent scholars like Bob Blumenthal) that follow a chronological progression from jazz's earliest inclinations through its more recent developments, this also features numerous sidebars. Unlike most sidebars, these prove to be vital and help the narrative flow, e.g., Hasse's "What Does an Arranger Do?" is particularly clear and succinct. Others, such as profiles of cities and recording labels, are also useful. Key recordings are listed with each chapter. The inclusion of information on non-U.S. musicians solidifies this as a major contribution to understanding jazz. With excellent photos; recommended for academic, public, and music libraries.
-William Kenz, Moorhead State Univ. Lib., MN
Copyright 2000 Reed Business Information, Inc.

Compactly covering 100 years' worth of any subject--and pictorially, to boot--usually means scanting huge swatches of noteworthy material. Amazingly, this photo-rich, snappily laid-out survey covers its subject with genuine thoroughness, tracing jazz from its New Orleans origins to its present, evolving status as the most radical brand of world music. The near impossible feat is achieved by having experts on their subjects write the book's eight chapters. Editor Hasse handles the beginnings and the swing era; Downbeat stalwart Neil Tesser writes up mainstream jazz; Ornette Coleman biographer John Litweiler discusses the post-bebop "new thing"; the internationalizing present is limned by Kevin Whitehead, author of the indispensable New Dutch Swing (1998); and so forth. Given contributors as canny as these, all the names and events that ought to be mentioned are, and the chapter-concluding 10 key recordings lists are solid gold. Sure, a compendium like Joachim Ernst Berendt's Jazz Book (6th ed., 1992) mentions more, but more stodgily and without the great pictures. Ray Olson

John Edward Hasse is a music historian, musician, NPR commentator, and award-winning author and record producer. He is curator of American music at the Smithsonian Institution, founder and executive director of the Smithsonian Jazz Masterworks Orchestra, a member of the New Orleans Jazz Commission, and codirector of America's Jazz Heritage. He has received two ASCAP Deems Taylor Awards for excellence in writing about music. Hasse lives in Washington, D.C.
Read more
Tell the Publisher!
I'd like to read this book on Kindle

Miles Jefferson
5.0 out of 5 stars A superb overview of jazz
Reviewed in the United States on November 20, 2004
This book provides a superb overview of jazz, written by 28 leading experts. I have been listening to jazz for years, but have longed for a good, balanced, interesting overview of the subject that hits all the highlights. This one does that, and more. The 300 illustrations and the judicious, informative captions are worth the price of the book alone. Each chapter ends with a list of ten essential CDs, and there are more guides to listening in the back of the book. I learned a lot from the many sidebars, too, such as "Women in Jazz," "Jazz Standards," "Jazz in the Movies." A handsomely designed, great read!
Read more
5 people found this helpful
Helpful
Report abuse
See all reviews
Back to top
Get to Know Us
Make Money with Us
Amazon Payment Products
Let Us Help You
EnglishChoose a language for shopping. United StatesChoose a country/region for shopping.
© 1996-2021, Amazon.com, Inc. or its affiliates