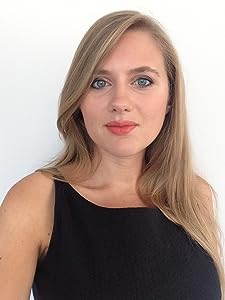 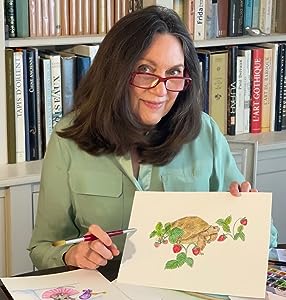 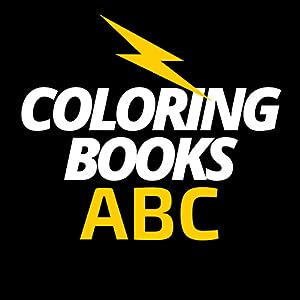 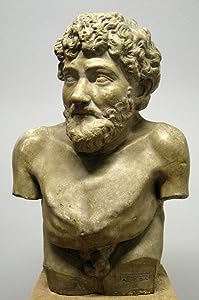 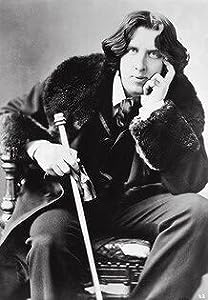 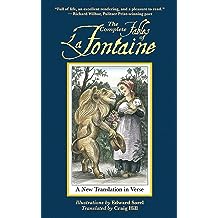 The Complete Fables of La Fontaine: A New Translation in Verse (Arcade Classics) Sep 15, 2011
by Jean de la Fontaine, Edward Sorel, Craig Hill
( 5 )
$15.99
In this wonderful, vigorously contemporary translation, Craig Hill has captured the liveliness, satiric wit, and poetic beauty that made Jean de la Fontaine famous during his lifetime and his Fables celebrated as a masterwork of world literature ever since. Despite la Fontaine’s deceptively modest claim that all he intended was to put the moral tales of Aesop and other ancient fabulists into poetry for the pleasure of Louis XIV’s young son, his real accomplishment, as later generations have understood, was holding a mirror up to the society of his day and, in the process, fashioning a work that has become a classic.

Borrowing from a variety of sources, la Fontaine gave the hitherto mute animals in ancient fables the power of speech. Backstabbing politicians, brainless nincompoops, charlatans, clueless heads of state, egomaniacs, empty-headed celebrities, foolish investors, gluttons, liars, pennypinchers, self-important blowhards, and wastrelsthese are the targets of la Fontaine’s pen. In this beautifully bound collector’s edition, Craig Hill has given us a rare treat: both the irreverent spirit and the vivid poetry that have made la Fontaine’s fables beloved through the ages, continuing to amuse and inspire centuries after they ?rst appeared in print.
Read more
Other Formats: Kindle , Hardcover , Paperback 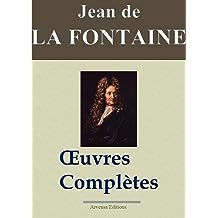 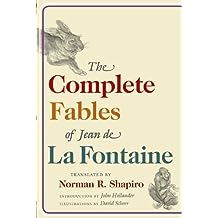 The Complete Fables of Jean de La Fontaine Oct 1, 2010
by Jean La Fontaine, Norman R Shapiro
( 35 )
$9.99
Inspired new translations of the work of one of the world's greatest fabulists

Told in an elegant style, Jean de la Fontaine's (1621-95) charming animal fables depict sly foxes and scheming cats, vain birds and greedy wolves, all of which subtly express his penetrating insights into French society and the beasts found in all of us. Norman R. Shapiro has been translating La Fontaine's fables for over twenty years, capturing the original work's lively mix of plain and archaic language. This newly complete translation is destined to set the English standard for this work.

Awarded the Lewis Galantière Prize by the American Translators Association, 2008. 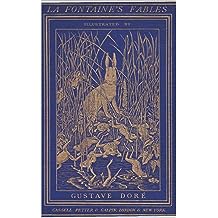 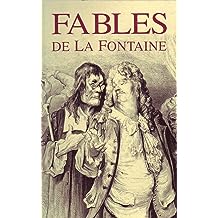 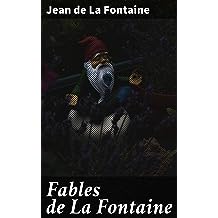 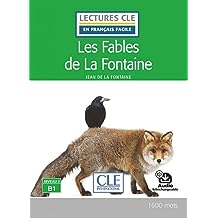 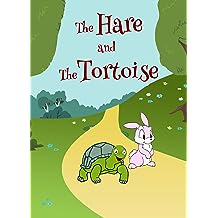 The Hare and The Tortoise (Story Books) May 22, 2017
by Tidels
( 44 )
$0.99
The Hare & The Tortoise is a beautifully illustrated classic tale that narrates one of the best stories of all time. Bedtime stories are the best way through which you can form a strong bond with your children, and this ebook uses great story lines to inspire children to learn respect, good values, ethics, morals, and good behavior. Read along to find how the tortoise won the race….
Read more
Other Formats: Hardcover , Paperback 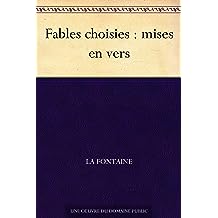 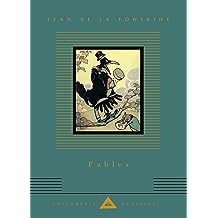 Fables (Everyman's Library Children's Classics Series) Feb 17, 2015
by Jean de La Fontaine, R. de la Nézière, Edward Marsh
( 18 )
$3.99
Second only to Aesop, Jean de la Fontaine was the author of comic and delightful fables that are as alive today as when they first appeared in the 18th century. Based on tales both famous and obscure by an array of classical writers, La Fontaine’s fables offer vivid perspectives on such elemental subjects as greed and flattery, envy and avarice, love and friendship, old age and death. The 60 collected here–from “The Crow and the Fox” and “The Cock and the Pearl” to “The Grasshopper and the Ant” and “The Town Mouse and the Country Mouse”–are illustrated with more than 100 charming drawings that capture La Fontaine’s unforgettable cast of animal personalities.
Read more
Other Formats: Hardcover 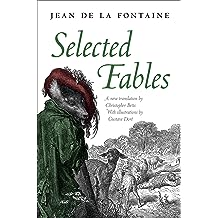 Selected Fables Mar 13, 2014
by Jean de La Fontaine, Christopher Betts
( 4 )
$18.99
La Fontaine's verse fables turned the traditional folktales derived from Aesop and a range of Oriental sources into some of the greatest, and best-loved, poetic work in French. His versions of stories such as 'The Hare and the Tortoise' and 'The Wolf and the Lamb' are witty and sophisticated, satirizing human nature in miniature dramas in which the outcome is always unpredictable. The behaviour of both animals and humans is usually centred on deception and
cooperation (or the lack of it), as they cheat and fight each other, arguing about life and death, property and food, in an astonishing variety of narrative styles. The fables have long been popular with all ages, though their ironic take on contemporary society in French aristocratic circles is best
appreciated by adults.

This new translation by Christopher Betts matches the original in inventiveness and subtlety. It includes half of the fables first published in twelve books between 1668 and 1693, across the full range of subjects and themes. The fables are illustrated with a selection of Gustave Doré's majestic engravings, and an introduction offers insights into La Fontaine's life and literary artistry.
Read more
Other Formats: Hardcover 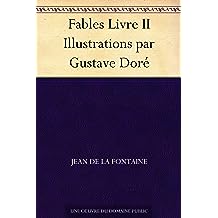