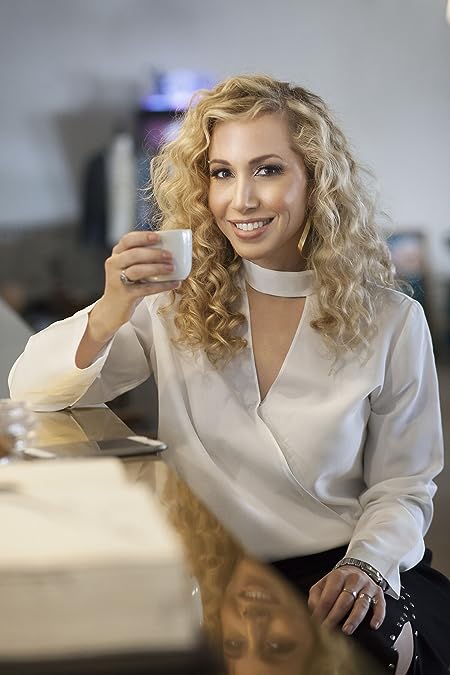 Born in El Paso, Texas, and raised in Chile, Jeannette has lived in Miami with her husband, son and daughter for over 20 years. She’s been recognized by People en Español, mom.me, Siempre Mujer, People and LATISM for her pioneering work as a content creator and was named one of the top 100 women leaders by “El Mercurio” newspaper in Chile. Her expertise has resulted in multiple invitations to the White House, including her participation in June 2016 in the first White House Summit on the United State of Women.

Previously she cofounded in 1999 Todobebé, the first parenting site in Spanish that later launched TV shows, radio shows, events, trilingual apps and products to empower the Hispanic community during all stages of pregnancy and parenting. She co-hosted the weekly parenting shows Todobebe on Telemundo and Viva la Familia on Univision, while also serving as Chief Content Officer.

Jeannette is the author of Todobebé: Todo lo que necesitas saber para el primer año de tu bebé (HarperCollins/Rayo, 2006). She’s also a National Advisory board member for FAAR and leads workshops for girls and women about self-esteem and social media. She frequently speaks about bullying, and kindness, which is why she launched a limited-edition bracelet reminding women to love themselves.

She has spoken at major conferences such as Mom 2.0, Blissdom, Disney Social Media On The Road, We All Grow, BlogHer, Hispanicize, AHAA, Portada, EVO, and Social Media Week.

Her work extends to the non-profit world, including work with Shot@Life, ONE, the UN Foundation, Save the Children, Bloggers4Haiti, and St. Jude Children’s Research Hospital. She also served as UN Champion for Humanity, and as a Save the Children fellow. 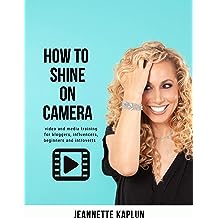 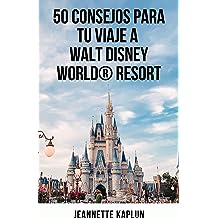