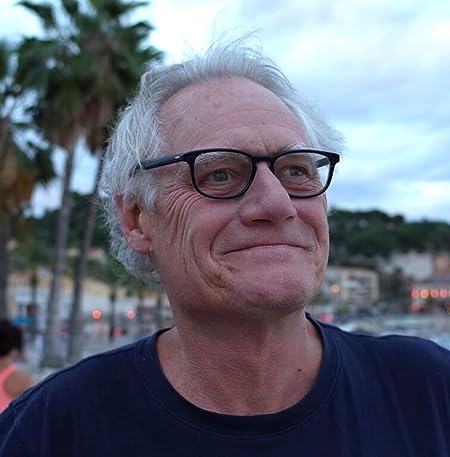 Jeb Stewart Harrison is a freelance writer, songwriter, musician and painter in Marin County, California. After many years as an ad agency copywriter, writer/producer, creative director, and director of marketing communications, Jeb now writes fiction and creative non-fiction, along with commercial works for hire. Jeb’s debut novel, "Hack" was published by Harper Davis Publishers in August 2012. In 2015 he received his MFA from Pacific Lutheran University at the tender age of 60, and followed up with the publication of "The Healing of Howard Brown" in August, 2016, which won the 2017 Independent Press award for literary fiction, along with the 2021 Firebird Award in the same category. His third novel, "American Corporate," was published in November, 2018. He also records and plays electric bass guitar with the popular instrumental combo The Treble Makers, as well as Bay Area favorites Call Me Bwana. Jeb was born and raised in Kentfield, California, and has lived in Boulder, CO; Missoula, MT; Hollywood, CA; Scottsdale, AZ; Indianapolis, IN, Ridgefield, CT, Stinson Beach, San Rafael and Larkspur, CA 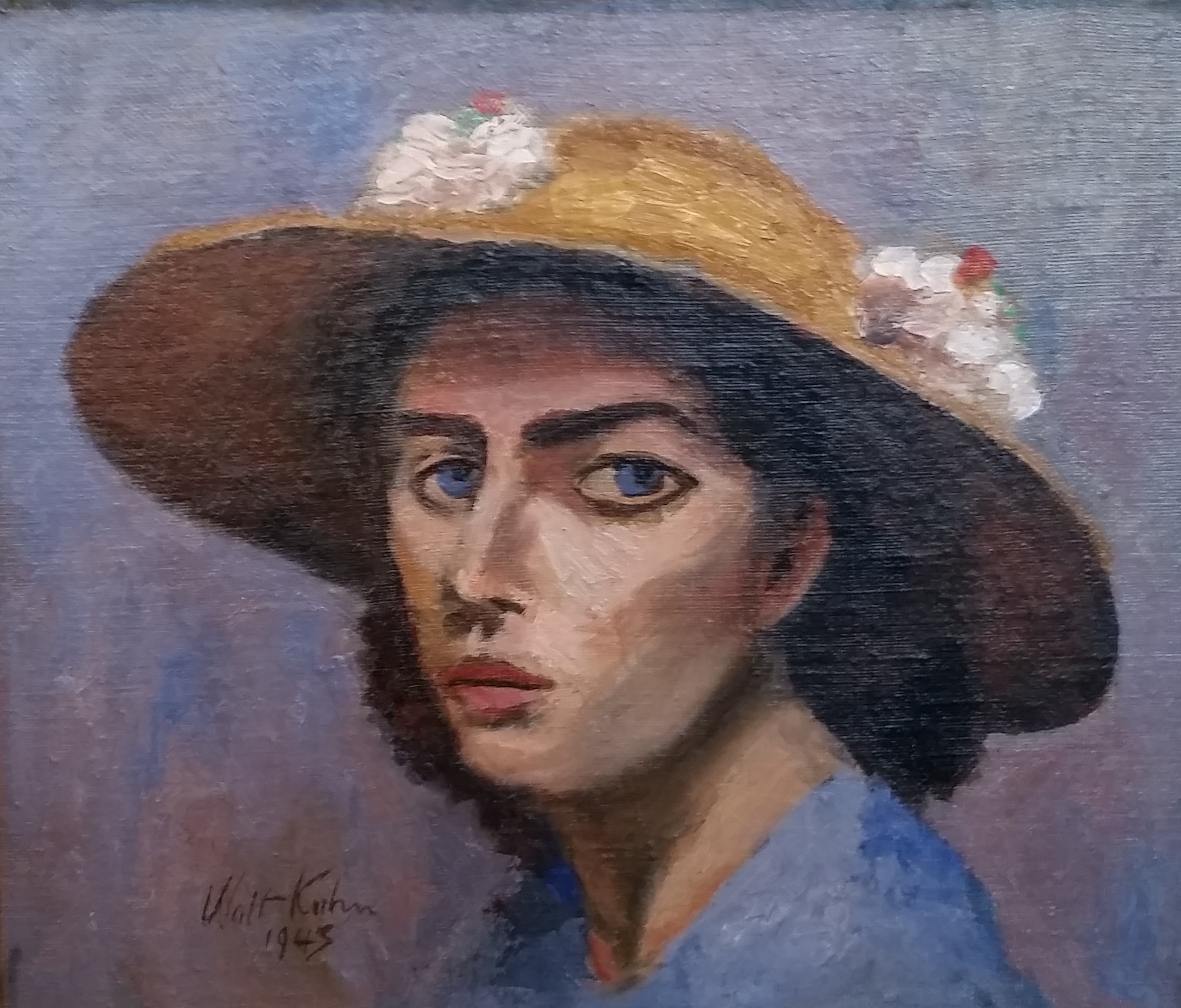 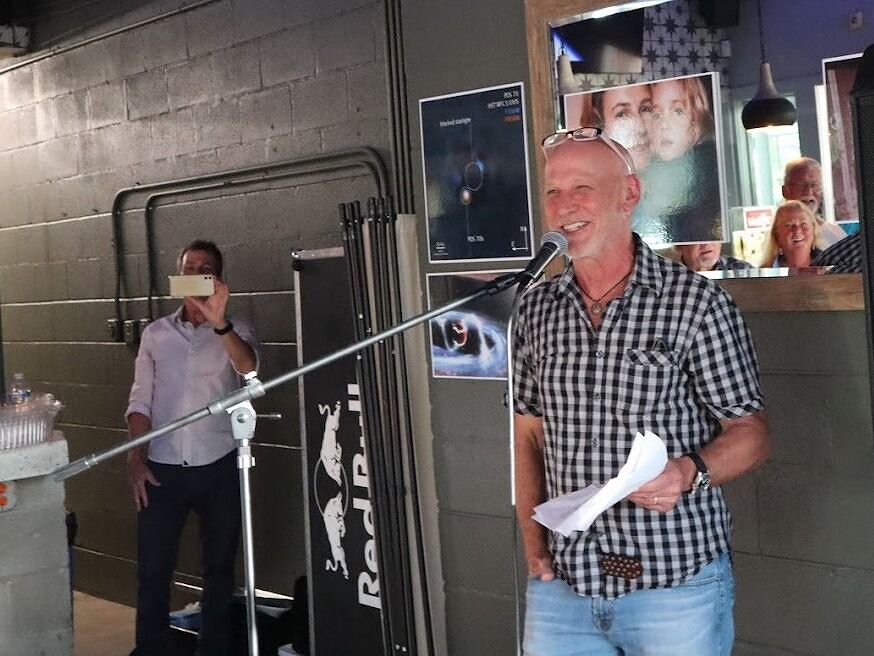 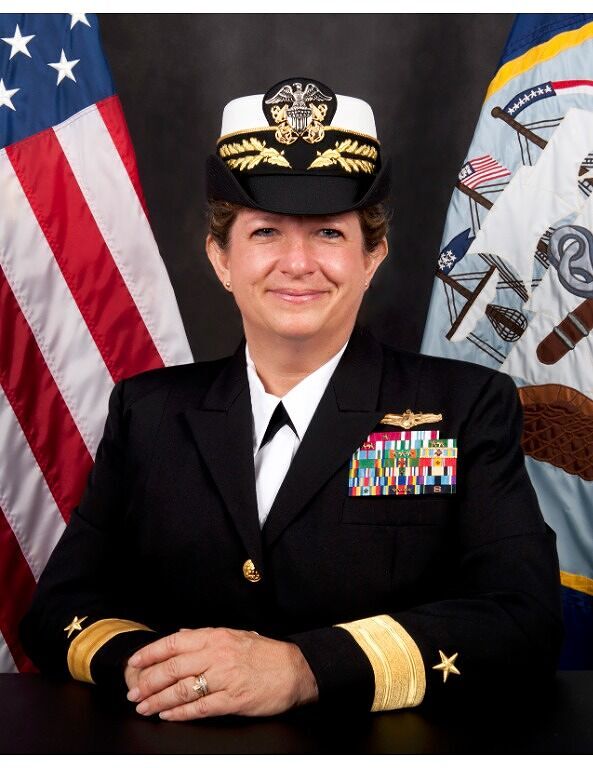 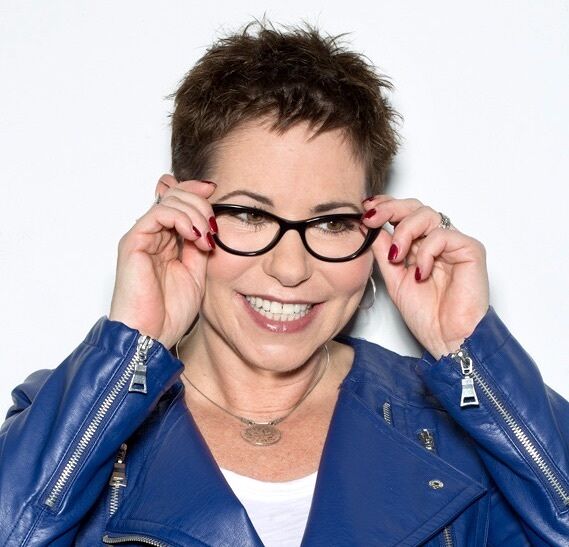 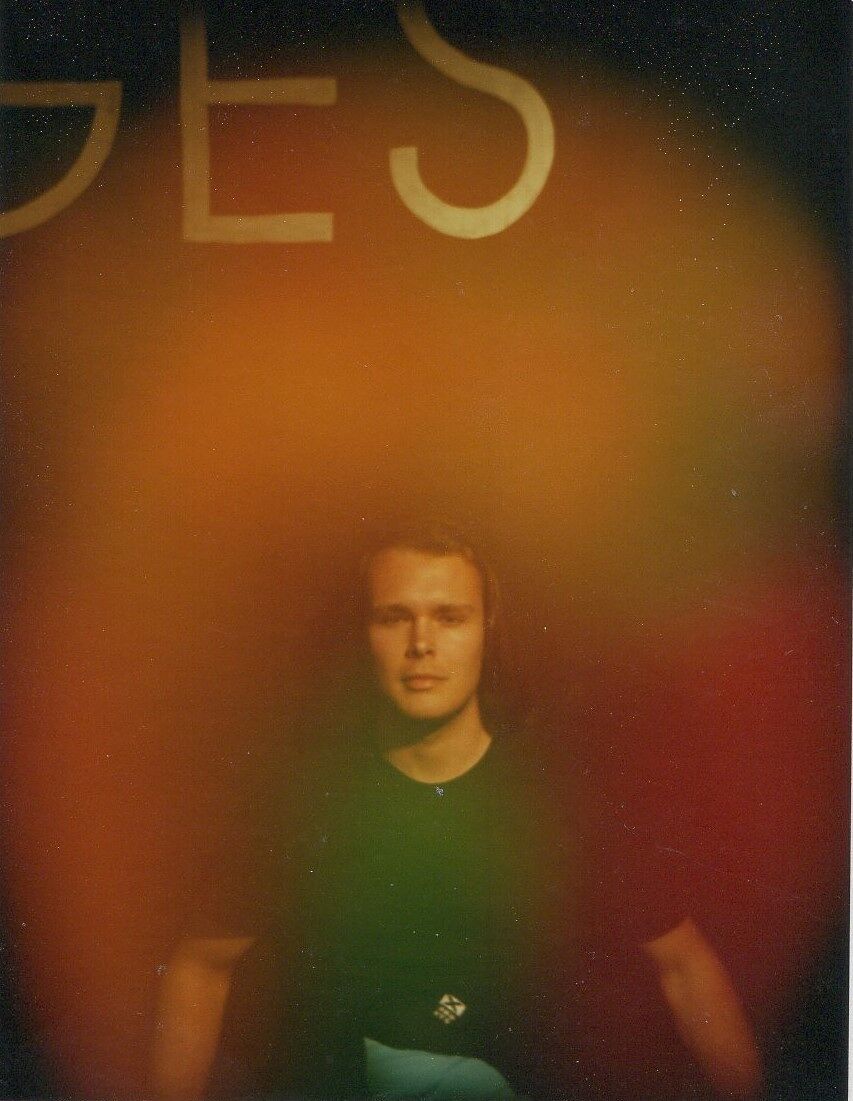 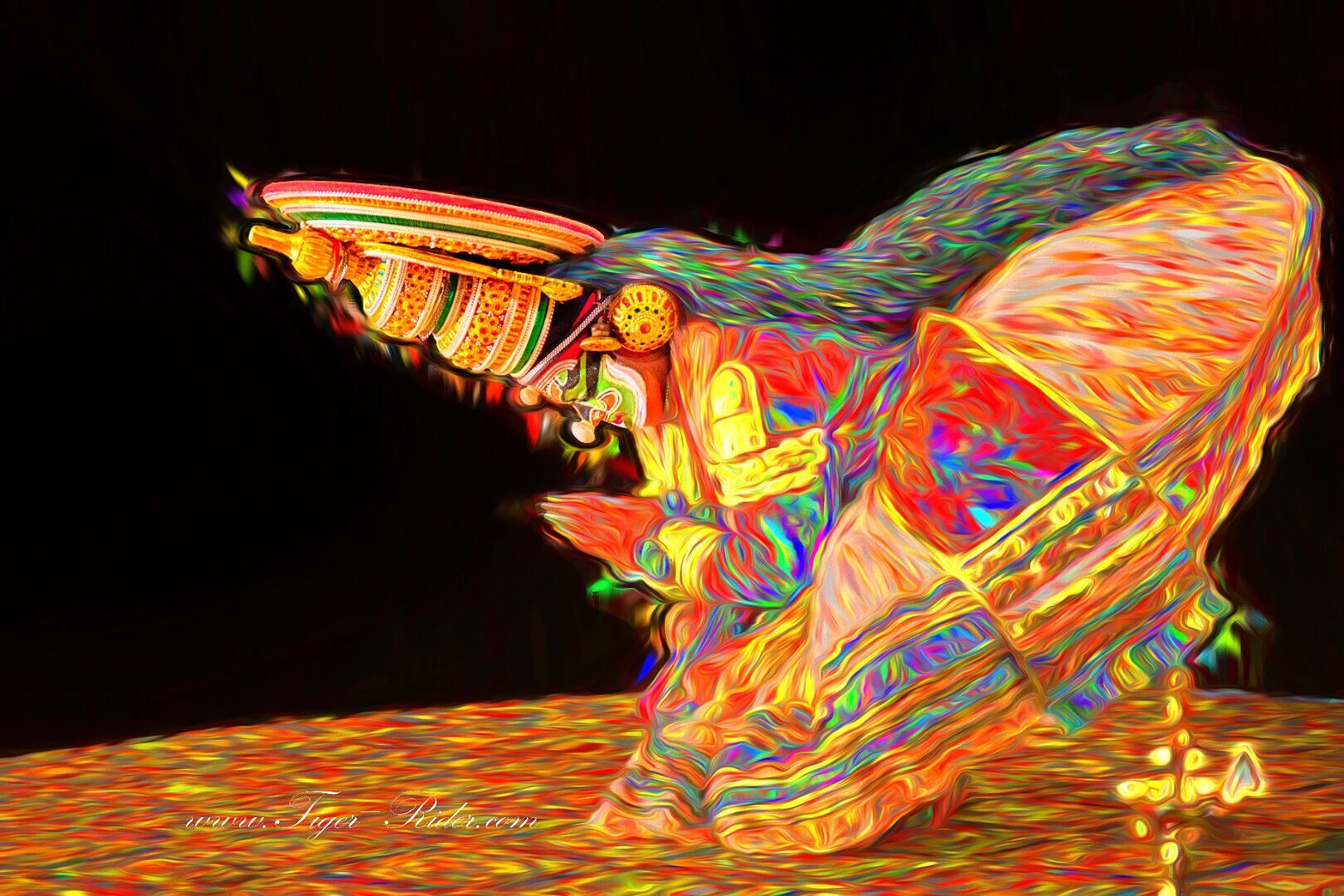 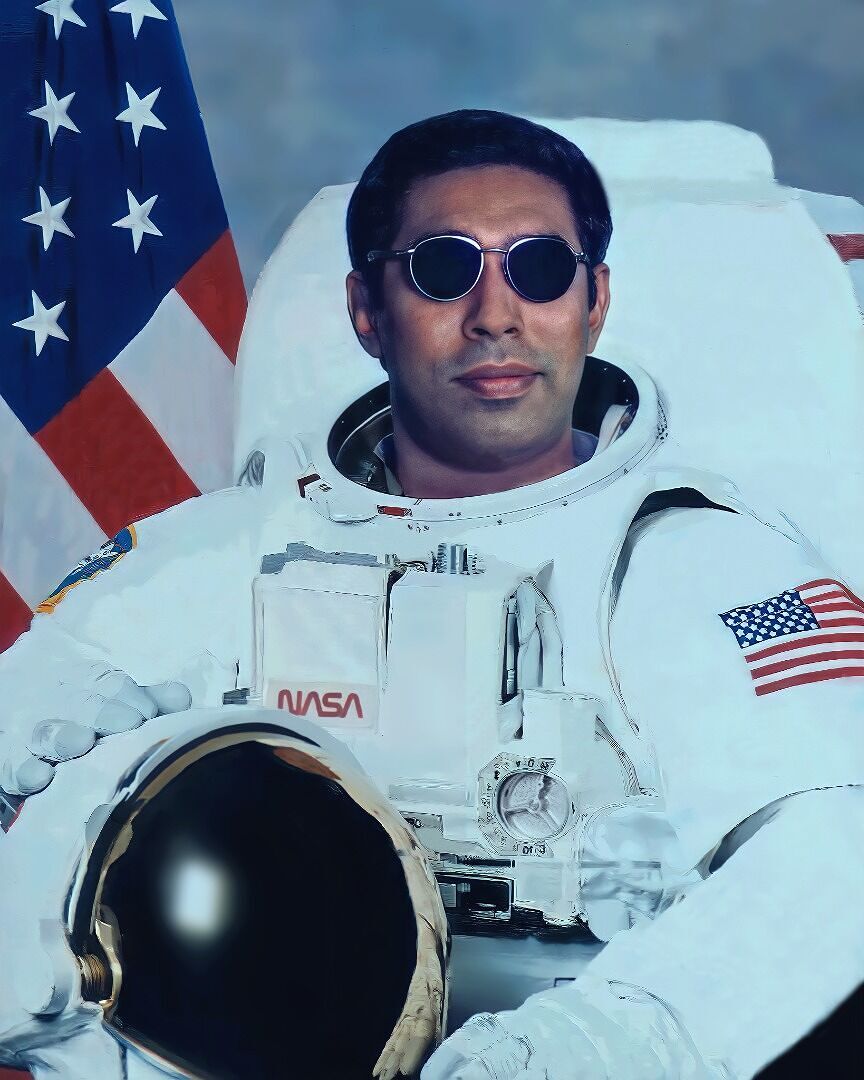 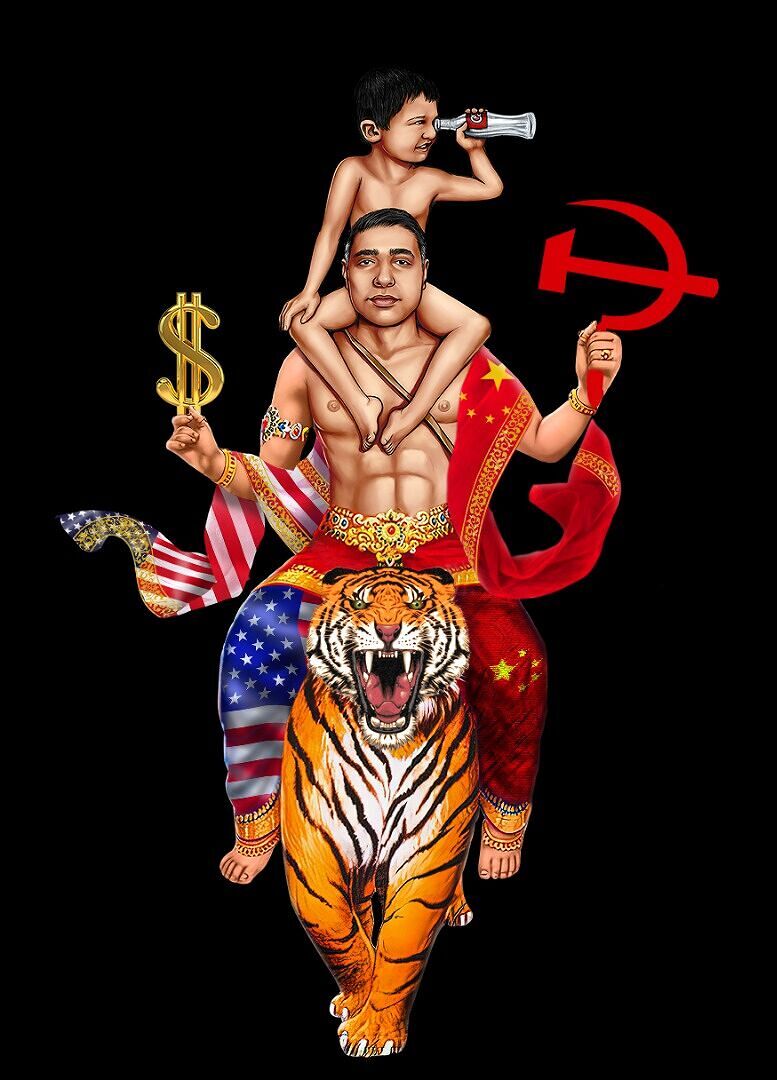 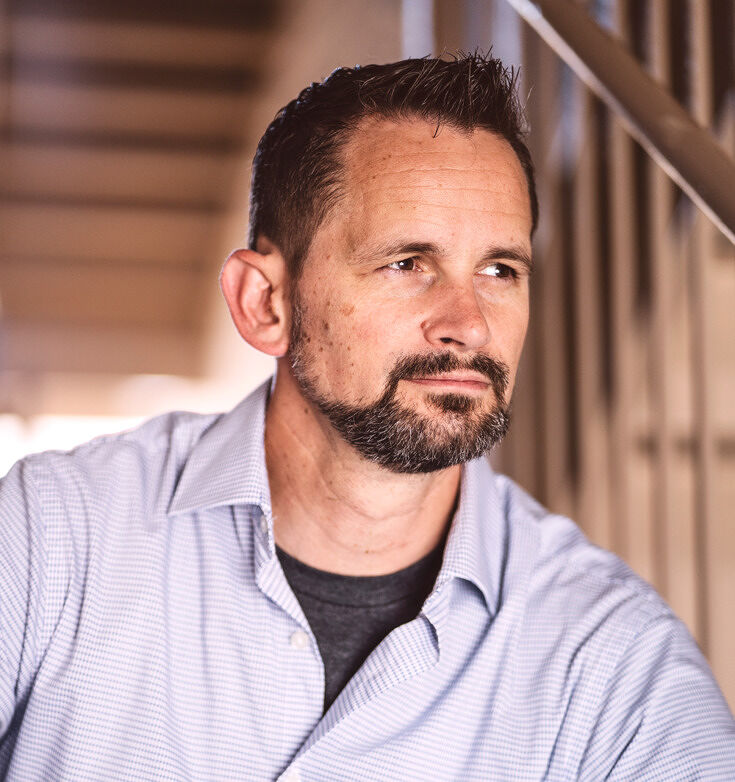 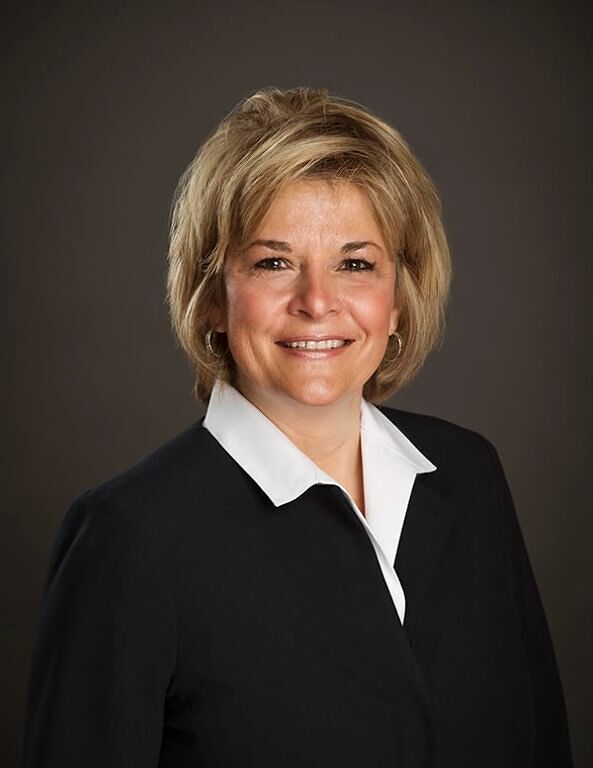 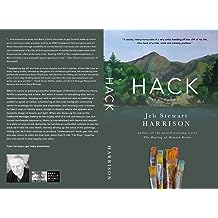 Hack: A novel Nov 26, 2018
by Jeb Harrison
( 16 )
$3.99
When a film producer arrives at the California Heritage Gallery to view Hack's paintings, he's accompanied by the artist's childhood sweetheart, a woman he hasn't seen in twenty years except in dreams, where she appears almost nightly, a heavenly image of beauty and light. Now Hack is overwhelmed with desire and despair, for she's the trophy wife of a rich man. What could she possibly see in a downtrodden, besotted artist? So, in a state of love struck dementia, he hatches an outlandish scheme to win her back: fake his own death, thereby driving up the value of his portfolio, and then under cover, continue to produce "undiscovered" work, get rich,and one day return to claim his true love, when they'll ride "Fat Boys" together into the sunset to live happily ever after. Even a loser can get lucky sometimes.
Read more
Other Formats: Hardcover , Paperback 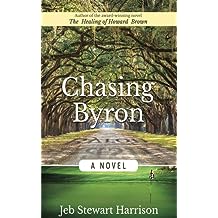 Chasing Byron: A Novel Apr 3, 2022
by Jeb Harrison
$2.99
1945: a nation at war and a family in tatters. It’s springtime in the Jim Crow south, and young polio survivor Wyatt Bowman has been given a divine assignation, delivered through the voice of his deceased brother, to snap Byron Nelson’s famous PGA tournament winning streak. But when the local redneck judge attempts to frame an innocent black man for the rape of Wyatt’s adolescent cousin, the Bowman family, led by their obstinate, blind matriarch, “Boots,” decides to fight for justice. The real rapist, the crazy swamp rat cousin, is roaming the bayous with a pet copperhead draped around his neck, and it’s only a matter of time before the truth is, at last, revealed. Chasing Byron is Southern literary gumbo, served up with an unlikely mix of ingredients: golf, the war in Japan, the fading aristocracy, racial injustice, a tree frog named FDR, Jr., and a young man grappling with an unfamiliar, disturbing bout of cosmic interference.
Read more
Other Formats: Paperback 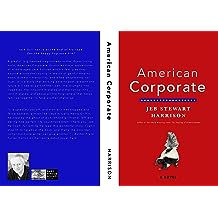 American Corporate: A Novel Nov 26, 2018
by Jeb Harrison
( 5 )
$1.99
A playful, big-hearted tragicomedy in the Russo/Irving mold, American Corporate chronicles the misadventures of middle-aged Jack Sullivan and his family as they bounce across the country in search of gainful employment, domestic tranquility, and a few people they can trust. It is a story that working parents past, present and future will see as part of their own: the triumphs, the tragedies, the innocent mistakes and the not-so-innocent mistakes, and above all the forgiveness that keeps families together to face another challenge.
Read more
Other Formats: Paperback 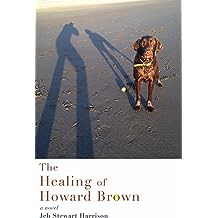 “This is your last chance to do something right, son. Don’t screw it up.”

With these words ringing in his 60-year old ears, Howard Brown, Jr., sets out from Kentfield, California to find his wayward and possibly psychotic sister and return her to their dying father’s bedside. Hopelessly addicted to opioids, Howard travels lead to the Brown family’s ancestral home near St. Francisville, Louisiana, where his Southern cousins have apparently conspired with his sister to bilk him out his inherited, potentially oil-rich property.

At the same time, he discovers that a long dormant birthmark in his sternum is a portal to the land of the dead. His consciousness is suddenly inundated with terrifying visions of murderous rebels and visitations from a rogue’s gallery of twisted ancestors, until he fears that he is just as crazy as his sister and everybody else in their labyrinthine family.

When his wife Sandy and his grown son, Tripp, blinded at a young age, show up at the fly fishing camp on Bayou Teche, Howard is a wreck. Wounded to his core, doped up and strung out, Howard discovers that his salvation is beating loud and clear within his own weary heart, and that all he has to do is listen.

The Healing of Howard Brown is a capacious and energetic family saga of self-discovery, delivered with an authentic voice that is supple, smart, somber, witty, ironic, self-revealing, self-doubting, and wonderfully lyrical. Themes of family, trust and responsibility to others, the national as well as personal past, and the life of the spirit resound throughout, with a cultural resonance involving class and race, the North and the South, the definition of masculine identity, and, centrally, the nature of mature love in a multitude of relationships–husband-wife, brother-sister, father-son– in the face of a debilitating mental illness that runs like a poison vein through the family tree.

“If you enjoy beautiful prose, complex themes of family and race, and a refreshingly original narrator, this book is for you. Harrison is among the select few contemporary fiction writers who still write for serious readers.” - Jim Heynen, author, best known for The One Room Schoolhouse , The Boys’ House, You Know What is Right, The Man Who Kept Cigars in His Cap and many more. 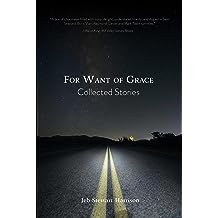