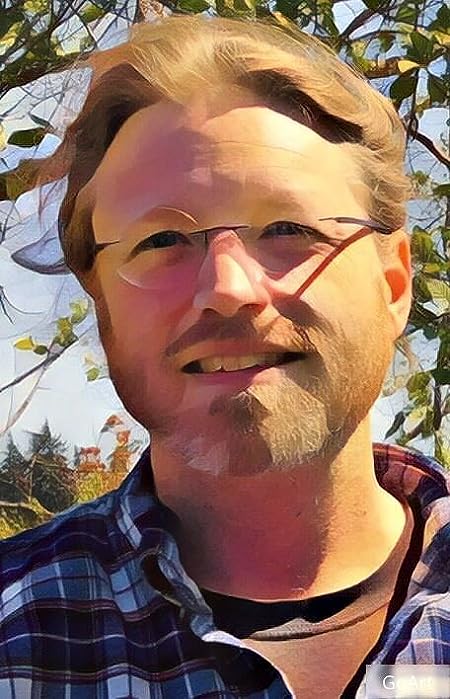 Jeff Lilly is a linguist, Druid, and author. He dabbles in all kinds of fiction, from the speculative to the fantastic, but is particularly interested in deep systems-level world building and constructed languages. His main fiction and projects blog is Axon Firings (axonfirings.wordpress.com). Meanwhile, at Druid Journal (druidjournal.net), he writes about meditation, relationship with Spirit, creating beauty, and healing the world. Professionally, he is a computational linguist, with a focus on machine learning, phonology, socio- and historical linguistics, lexical semantics, and lexicography. He has a keen interest in the minutiae of the working of the human mind, as well as broader patterns of social change and development. He has published papers on conversational implicature, dialect analysis, lexical semantics, and syntactic universals. Spiritually, he was raised Zen Buddhist in the culturally conservative South, and is now a Revivalist Druid. He has worked in the fields of internet search, text-to-speech processing, and the defense industry, and has four children. He lives in Seattle, WA with his wife Ali and their black cat, Cu Gwyn. 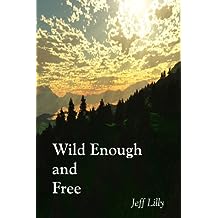 Wild Enough and Free Oct 14, 2011
by Jeff Lilly
$2.99
I’ve gathered together my best short fiction, along with an introduction on fiction writing, and postscripts describing how each story came to be written, and put them together into a single volume. Named after the final short story, Wild Enough and Free is an eclectic collection that contains science fiction, fantasy, historical fiction, and general weirdness.
Read more
Other Formats: Hardcover , Paperback 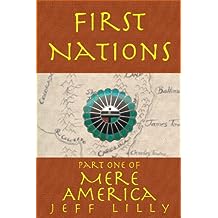 First Nations (Mere America Book 1) Feb 27, 2011
by Jeff Lilly
( 1 )
$2.99
Mere America is an alternate history of a mirror-reversed America, in which the California redwoods march down the east coast, and the Pacific breakers pound Manhattan Island. From the original Viking incursion in British Columbia to the technocrats of the 20th-century Iroquois, from the victory of the Confederacy (built on slavery and gold) to President Martin Luther King of the Free States of America, "Mere America" follows the grand sweep of history through the lives of key characters such as Leif Erikson, Virginia Dare, Robert E. Lee, Bright Path (Jim Thorpe), and Ronald Reagan.

Part One, "First Nations", concerns the first clashes between Europeans and the 'Namgis, the Cherokee, the Muwekma, and the Mohawk. This is the 2nd Edition, which is extended, revised and updated, with an all-new prologue.
Read more