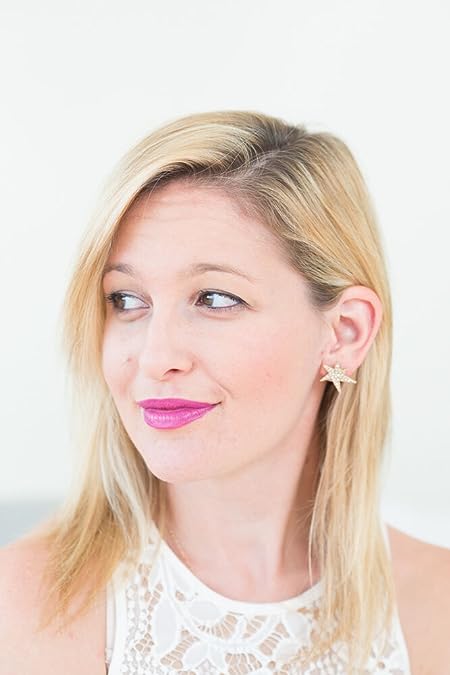 Jen Glantz is the world’s first professional bridesmaid and founder of Bridesmaid for Hire. She’s the heartbeat behind the blog The Things I Learned From, and the author of the Amazon-bestselling eBook, All My Friends are Engaged. She can be found in New York City wearing old bridesmaid dresses to the grocery store, or on first dates; double-fisting slice of one-dollar pizza; and trying to persuade the New York Public Library to forgive her overdue book fines. 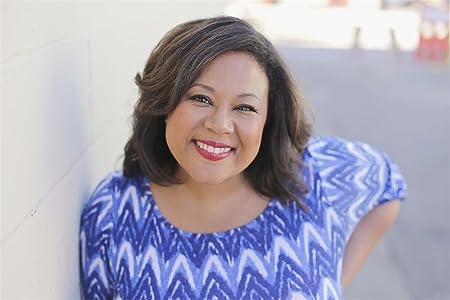 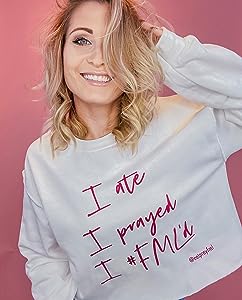 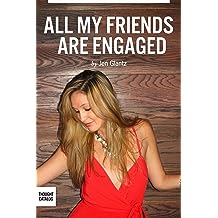 All My Friends are Engaged Jan 19, 2018
by Jen Glantz, Thought Catalog
( 65 )
$3.99
Chances are you've been there before: on an awkward first date where you find yourself stuck playing 20 questions with a person who has broccoli stuck in their teeth, or who spends half the evening whining about how their ex left them with an achy-breaky heart, or the one who shows up so on-the-rocks wasted that they end up passed out in their bowl of clam chowder before the main course arrives.

All My Friends Are Engaged is a collection of dating disaster stories, packed with witty and relatable answers to the age-old annoying question of "Why are you still single?" All the stories embarrassingly belong to the author, Jen Glantz, who you may have seen before on Thought Catalog, USA TODAY College, Thethingsilearnedfrom.com, or JDate.
Read more
Other Formats: Audible Audiobook , Paperback 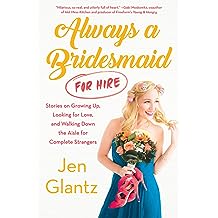 Always a Bridesmaid (For Hire): Stories on Growing Up, Looking for Love, and Walking Down the Aisle for Complete Strangers Feb 7, 2017
by Jen Glantz
( 65 )
$12.99
In the tradition of Sloane Crosley, Mindy Kaling, and Katie Heaney, a hilarious and insightful memoir about one New York City millennial’s journey to find herself, her dream career, and true love, all while juggling a truly unique job as the world’s only professional bridesmaid.

After moving to New York City in her mid-twenties to pursue her dream of writing—and not living on the “Upper East Side” of her parents’ house anymore—Jen Glantz looked forward to a future of happy hours and Sunday brunches with her besties.

What she got instead were a string of phone calls that began with, “Jen, I have something exciting to tell you!” and ended with, “I’d be honored if you would be my bridesmaid.” At first she was delighted, but it wasn’t long before she realized two things: all of her assets were tied up in bridesmaid dresses, and she herself was no closer to finding The One. She couldn't do much about the second thing (though her mother would beg to differ), but she could about the first.

One (slightly tipsy) night, Jen posted an ad on Craigslist advertising her services as a professional bridesmaid. When she woke up the next morning, it had gone viral. What began as a half-joke suddenly turned into a lifetime of adventure for Jen–and more insight into the meaning of love than she was getting from OKCupid—as she walked down the aisle at stranger after stranger’s wedding.

Fresh, funny, and surprisingly sweet, Always a Bridesmaid (For Hire) is an entertaining reminder that even if you don’t have everything together, you can still be a total boss—or, at the very least, a BFF to another girl in need.
Read more
Other Formats: Audible Audiobook , Hardcover , Paperback