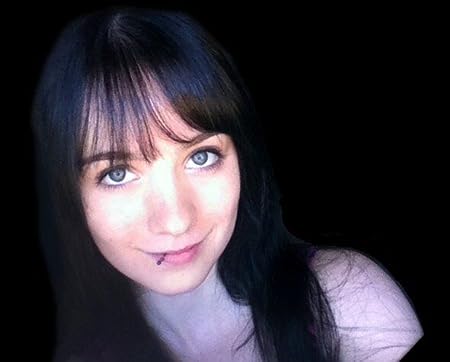 I'm an Australian author with a passion for writing fantasy, sci fi, and apocalyptic novels. I've currently published 6 and am always working on the next!

I love to take on strange and unusual ideas and turn them into completed stories; letting the imagination run wild! 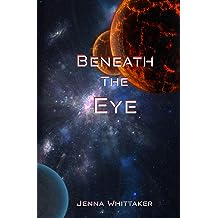 Beneath The Eye Jul 28, 2019
by Jenna Whittaker
$2.07
When Shersti is taken to the prison-world of the Foundry, she thinks her life is over. However, her trials are just beginning. Overcoming torture and hardship, Shersti escapes the Foundry and becomes one of the most successful vigilantes working to overthrow her tyrannical government. But what was to be a routine sabotage mission turns into so much more when Shersti falls ill to the parasitic disease Revere.Ten years previous, on the world of Zutrara, Vaiden is captured by the Shalaki as a child, and he is threatened with death or working against his own people. Doing all he can to survive, Vaiden lives through a war that destroys his people and leaves him alone—welcome nowhere. Yet when Shersti contacts him, a decade later, to guide her group of vigilantes to an underground shelter on his now-enslaved homeworld, he agrees. It is a decision that changes his entire life.
Read more
Other Formats: Paperback 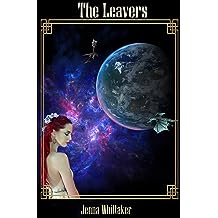 The Leavers Oct 12, 2017
by Jenna Whittaker
( 2 )
$2.99
When Novia found herself in a swamp, her memories gone, she thought herself alone. Yet after finding an injured Leaver in the mud beside her, she brings them both to the village of the Seep—a place where she discovers her family, friends, and those who want nothing more than to kill Leavers and all who associate with them.

From the murk of the swamp to the sanctuary in the mangroves, Novia learns more than she could ever imagine about the dragons that roam the Seep, herself, and the truth of the Leavers.
After she takes those of her people who wish it to escape the marshes, to fly on the backs of dragons to another reality—the Beyond—where the Leavers become changed, Novia fights against her rescuers, who have darker purposes than they initially claimed, to find hope for her people once and for all.
Read more
Other Formats: Library Binding , Paperback 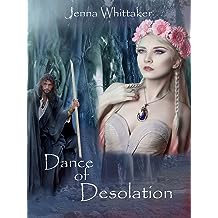 Dance of Desolation Aug 13, 2016
by Jenna Whittaker
( 4 )
$2.99
Shren has been locked in his own mansion’s cellar for seven years before one day, he finds the door unlocked, and his house—once filled with parties that his captors, his traitorous servants, threw—silent and empty.

Upon closer inspection, Shren finds that his home has only one difference from the days before his imprisonment—a painting gracing one of the walls, a painting of a man with eyes bleeding pitch black. A magicworker has been in his home.

Shren leaves, seeking to escape the wrath of the magicworker, should they return. It is then that he discovers their origin, that they are far more insidious and dangerous than he’d ever imagined, and he is inexorably drawn into a journey to stop the magicworkers from taking and corrupting his people as they did in the land they were created.
Read more
Other Formats: Paperback 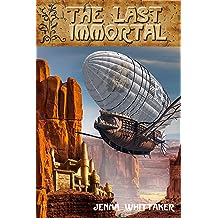 The Last Immortal Jul 25, 2016
by Jenna Whittaker
( 10 )
$1.99
Death was alien to them. The people of the world never knew death for as long as any could recall; yet when their world slowed on its axis, the atmosphere disintegrating, the immortals felt death for the first time.

A wasting sickness ravaged their species. The old could not fight it, and the young who survived were permanently scarred by it, unable to ever bear children. Yet when it seemed that the sickness had passed, further destruction was laid upon them; the earth shattered. What was once a whole world became a mass of small shards of land held together, barely, with never-ending chasms separating them.

But when an immortal girl appears, Kyrilee, who cannot catch the wasting sickness, she tells a tale of dreaming thousands of years past, of giving birth to a cat. Most dismiss her as mad, but some believe she is the one they have been searching for. The one who holds the key to curing the sickness, who can bring the people together once more.

Kyrilee finds that she is no immortal, but instead a mortal body with an immortal soul, constantly reincarnating throughout the ages.
When she discovers the cats, the descendants of the one she birthed in her dream, and she realises it wasn’t a dream at all. These creatures hold the key to restoring the earth. She must take this key from them before they enslave the humans. 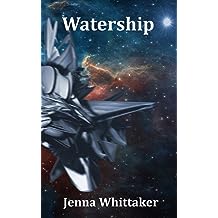 Watership Jan 16, 2016
by Jenna Whittaker
( 16 )
$2.99
The world was dying. Scientists, along with their mysterious alien allies, had created a safe haven within the hollowed-out center of their world. It was supposed to be foolproof.

However, as the saying goes, no plan survives contact with reality. Generations later, something triggered the imminent collapse of their world, and the creatures created to watch over humanity were forced to move to the fail-safe:

A sentient, biological spaceship that was programmed to take them to a new world.

But when the aliens return and change the course of the ship, things soon spiral out of control.
Read more
Other Formats: Paperback 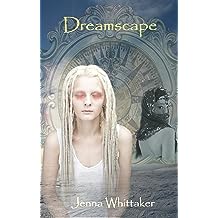 Dreamscape Jan 15, 2016
by Jenna Whittaker
( 9 )
$2.99
Khalos's untapped powers destroyed his world. A fire kindled by his rage burned down his childhood home, and his innocence died in the ashes. To find safety from those who fear his powers, Khalos begins a long journey to a city he's heard harbours those with powers like his. Along the way, he meets up with a woman who may be working with dark forces from the future.

Despite those trying to keep him from this knowledge, Khalos discovers he is from an alternate dimension of the gods, and has been sent to earth to save it from a threat it does not yet know…but it soon will. His powers stem from his origins, and Khalos begins to search for control over them, and to use them to save his world and his gods from the most deadly threat it has ever faced: a race of sentient technology from the future, returning to the past to conquer the earth—and then the realms beyond.
Read more
Other Formats: Paperback