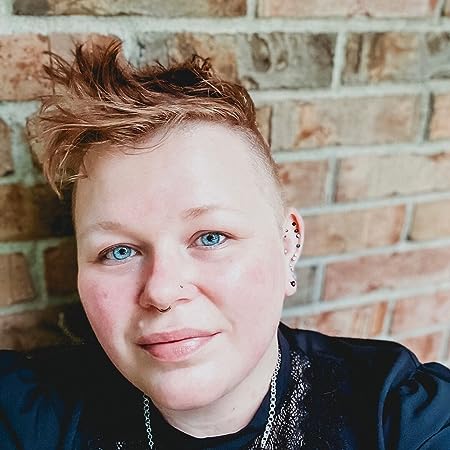 As a self-proclaimed Anglophile and research geek, it's no wonder Jennie L. Morris writes romance and historical fiction with a flair for realism. Her love for learning led her to obtain degrees in Anthropology and Biology, which she often relies upon during writing. Coming from NE Ohio and raised on a small beef cattle farm, life was anything but ordinary growing up.

Jennie now resides in rural Kentucky, among the bluegrass and dazzling horse farms, with her amazing southern gentleman of a husband and their spoiled boxer pup Archie (Archibald Nubbintgon III). When she isn’t reading or writing, she feeds her tea obsession or perfume addiction, letting the scents and flavors fuel her creative fires. 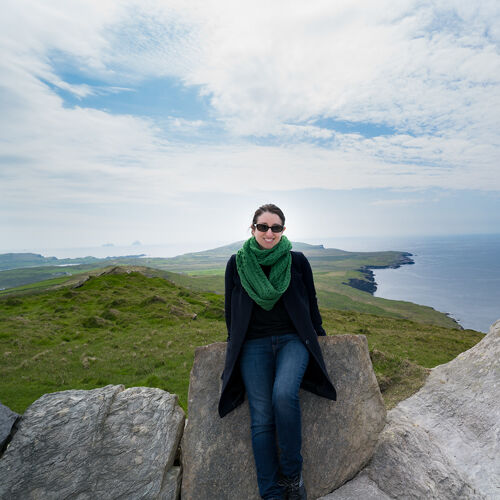 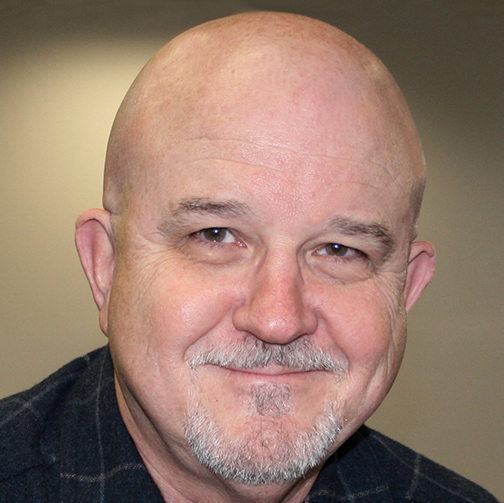 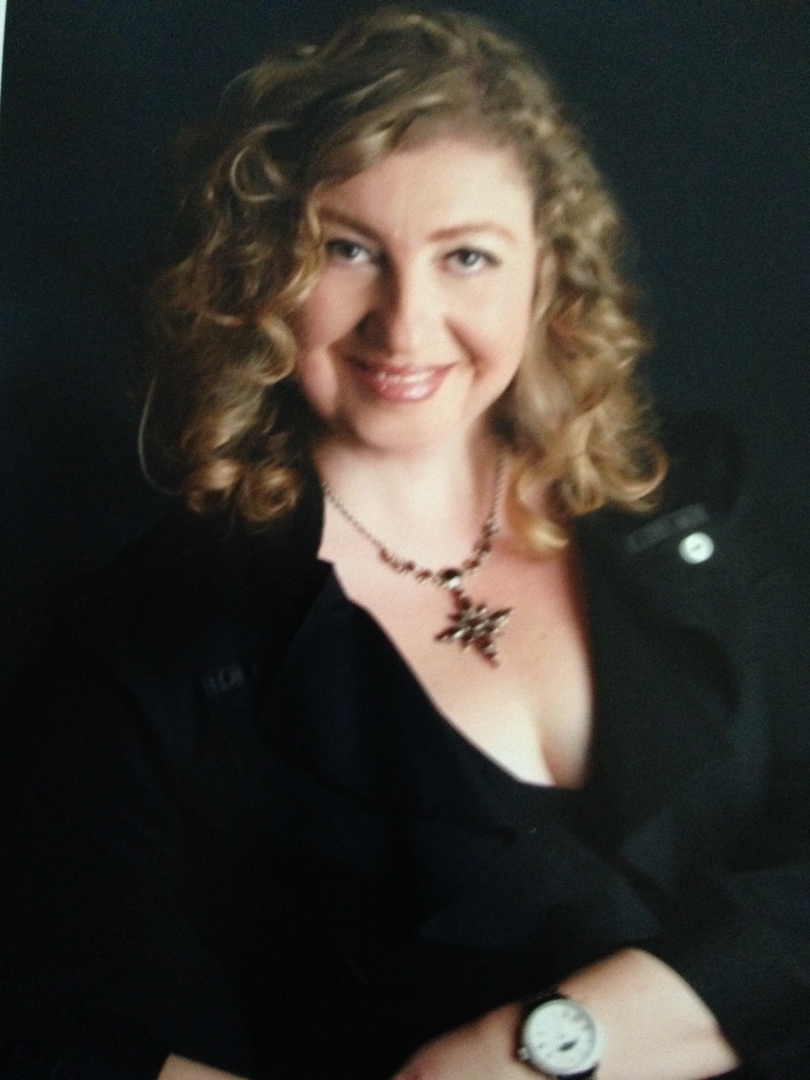 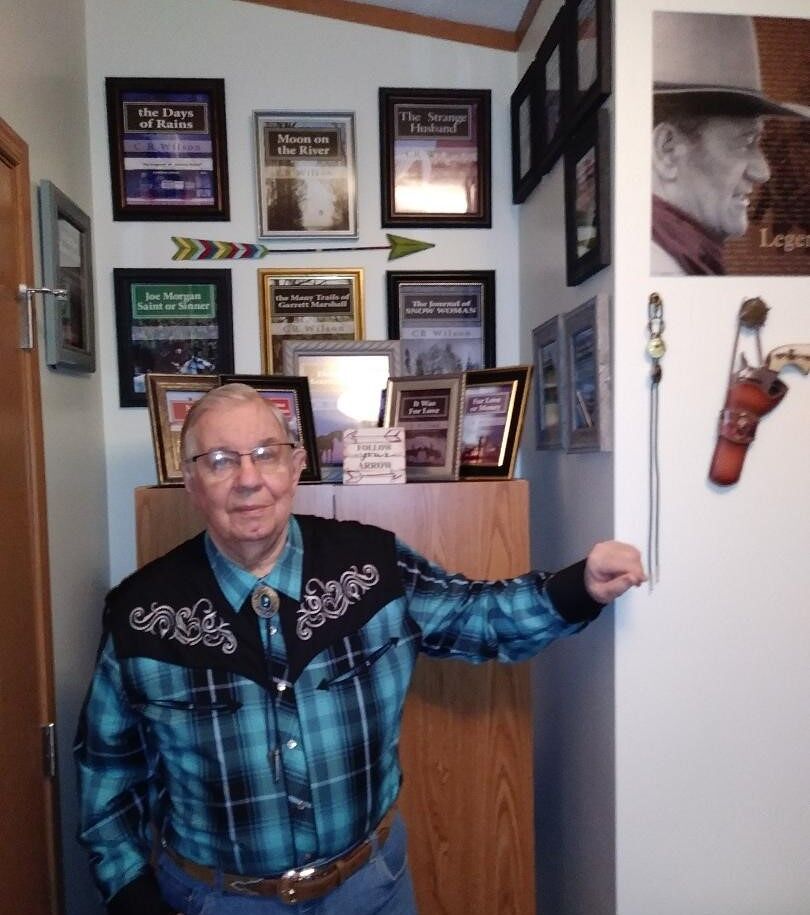 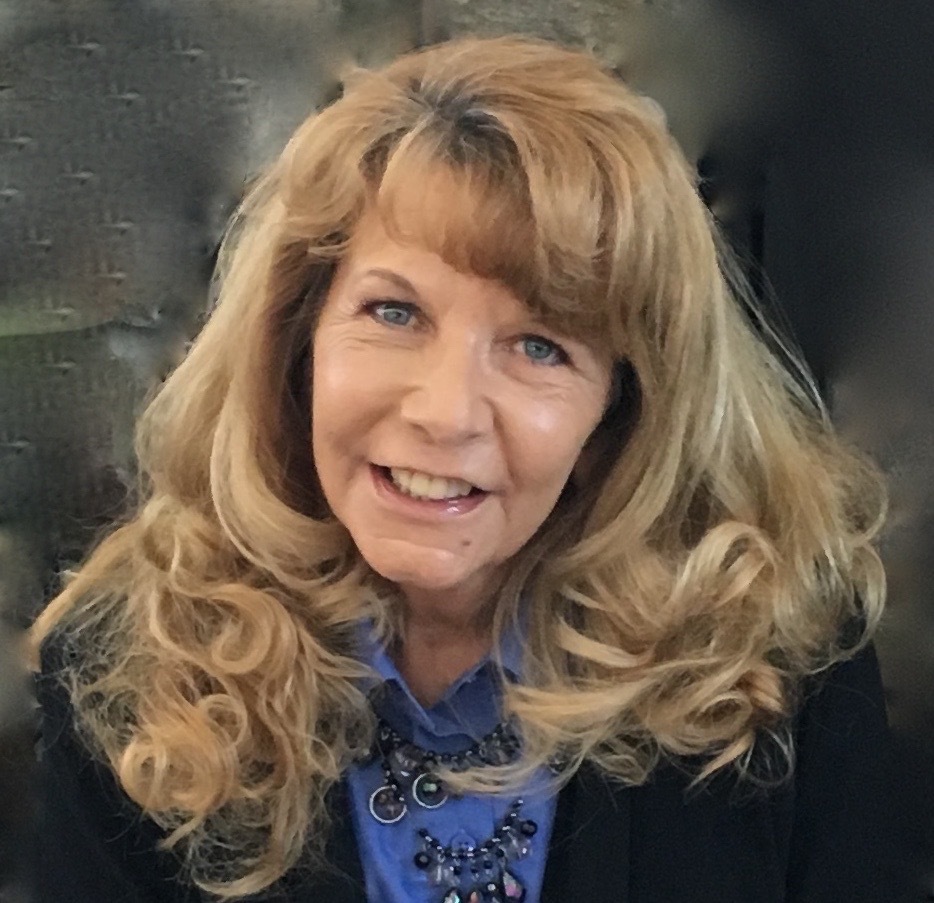 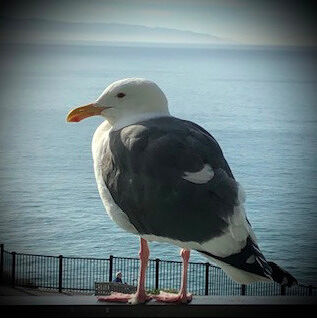 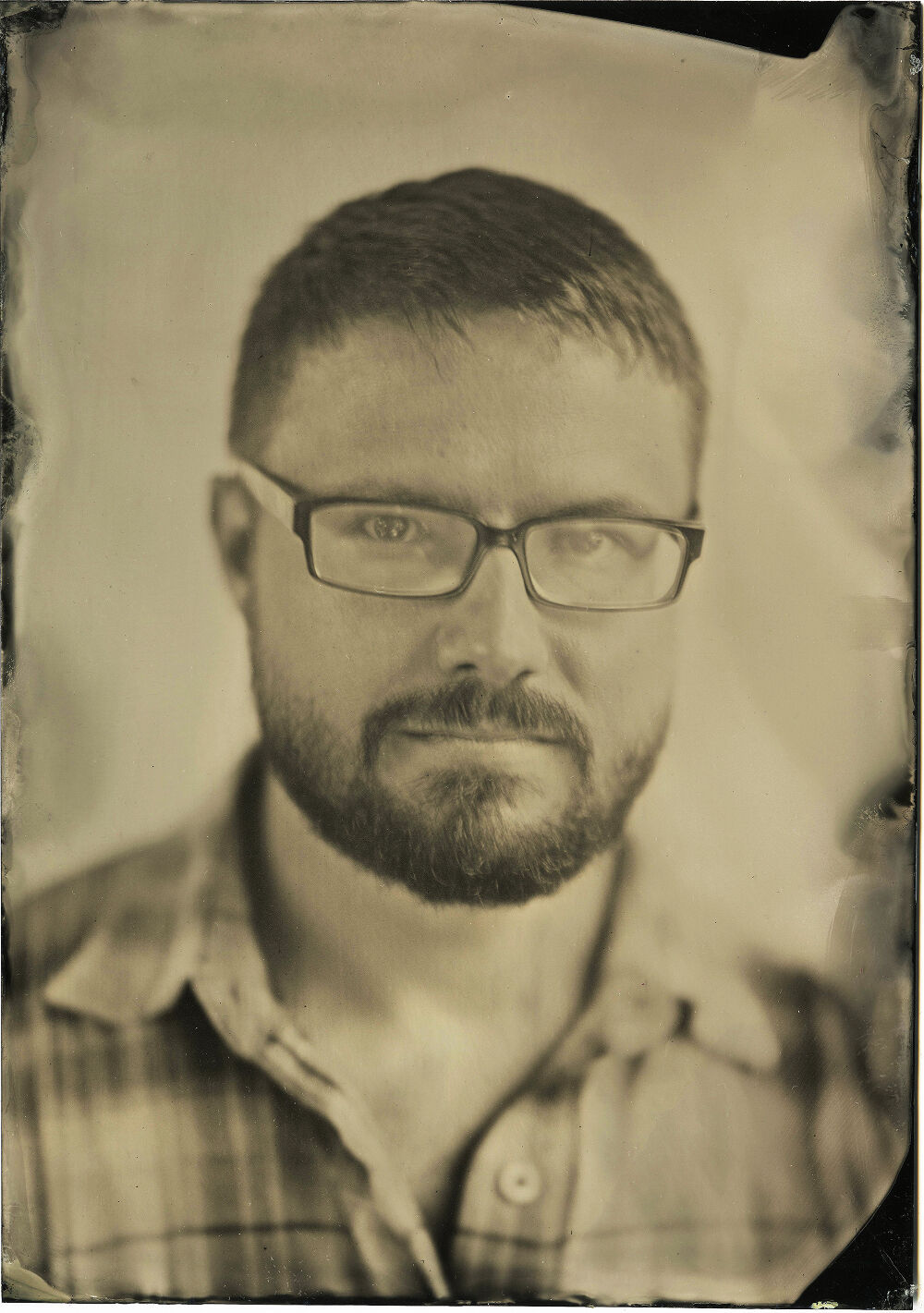 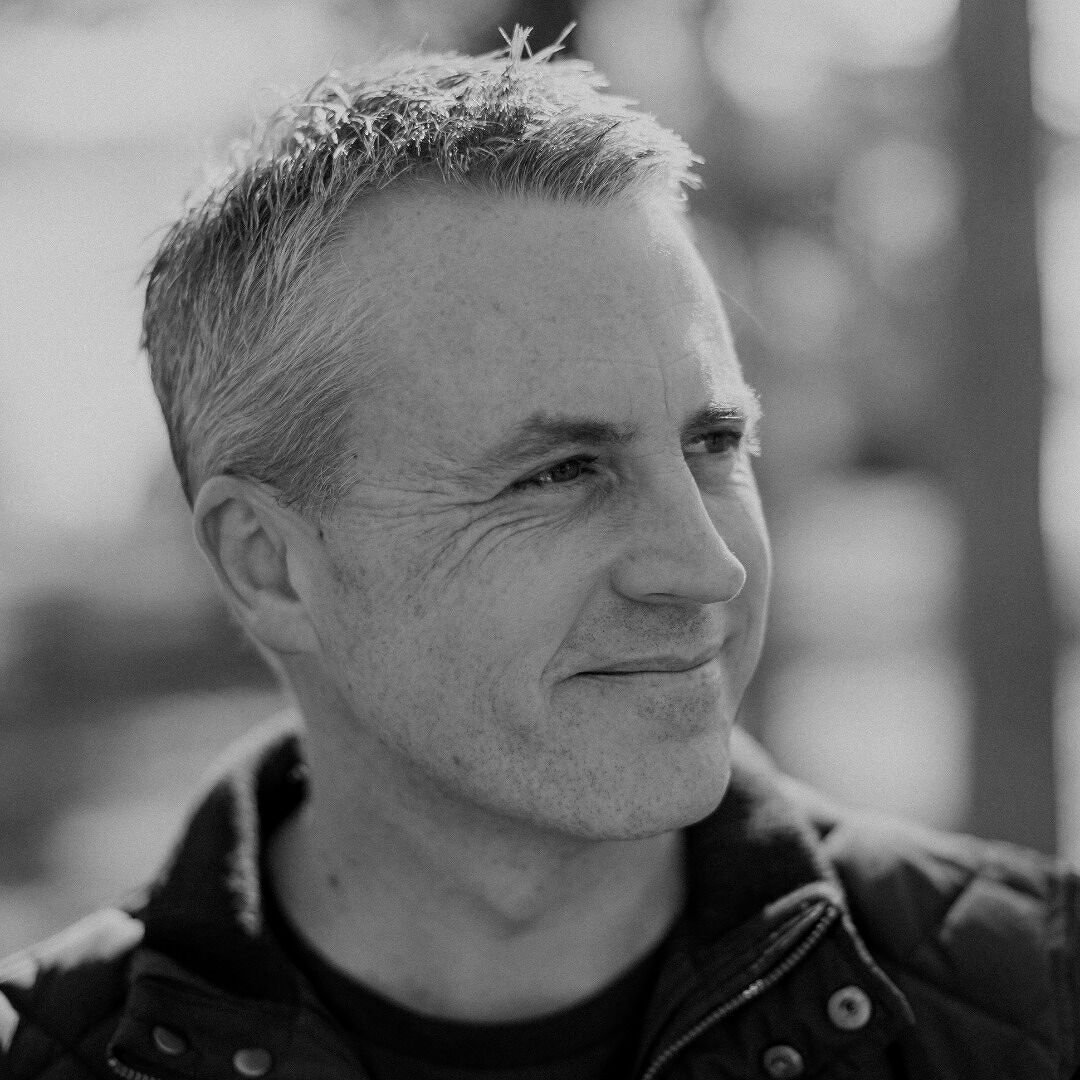 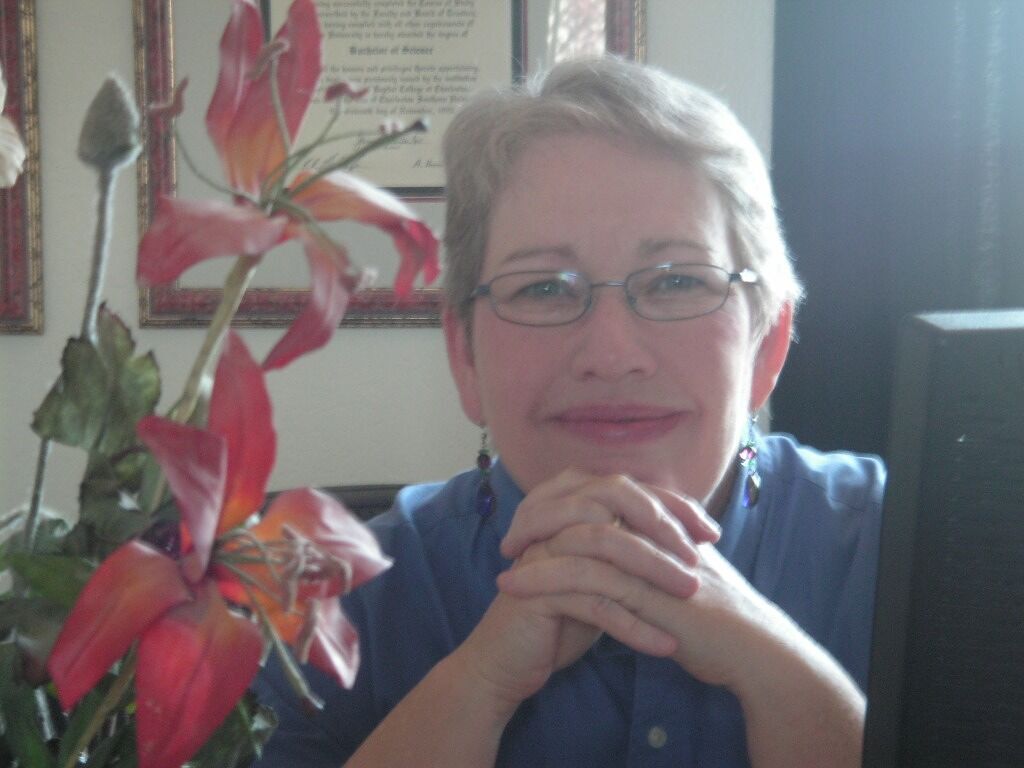 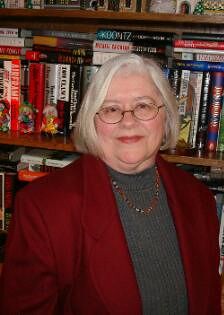 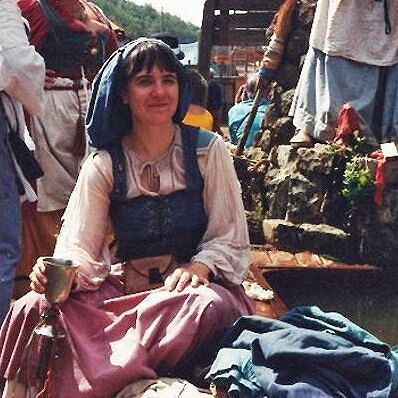 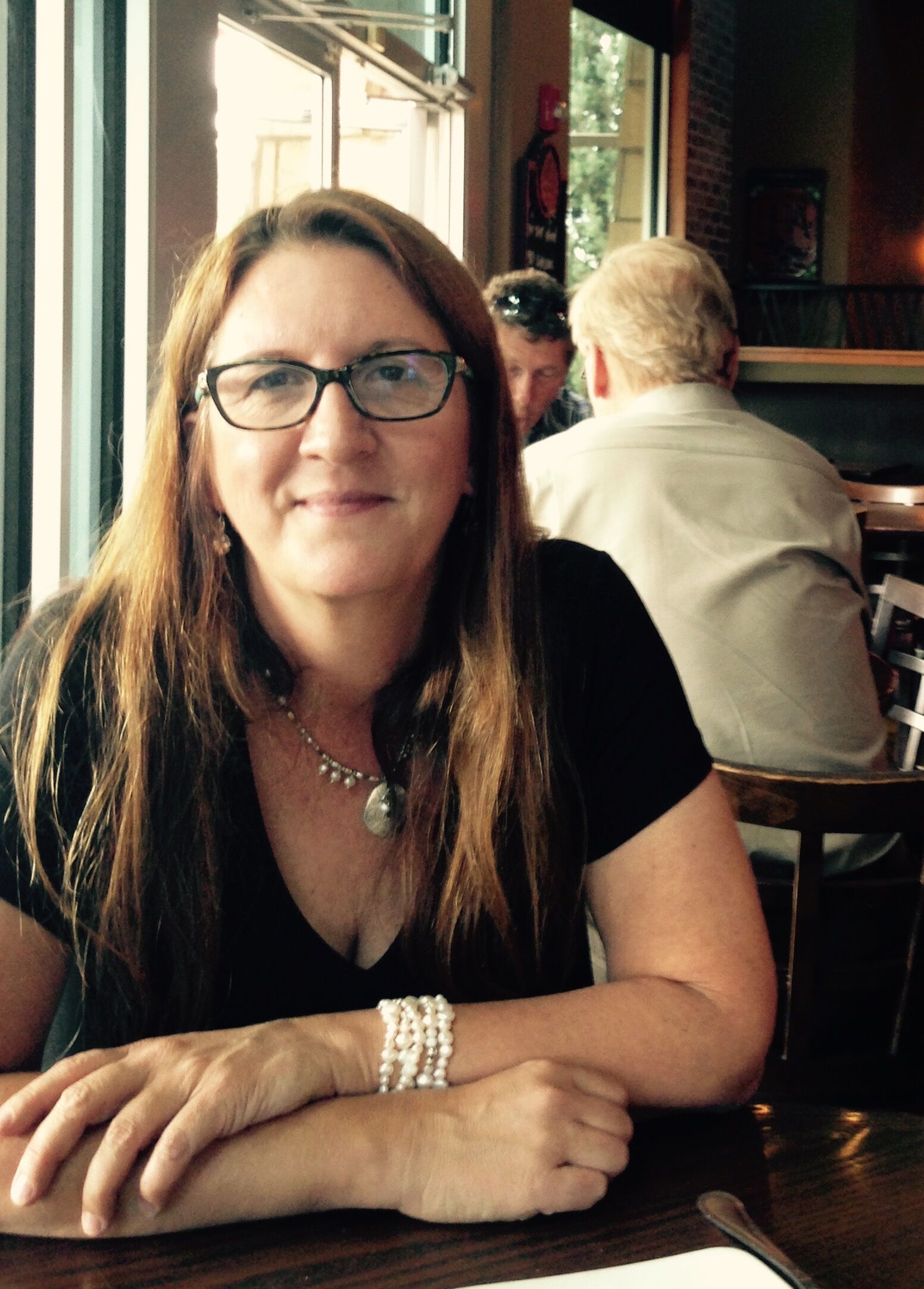 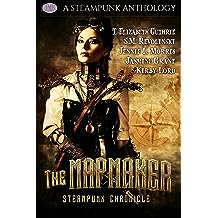 S.M. Revolinski - Secret of Greek Fire
With the control of the trade routes to India in the balance, Queen Victoria turns to the great inventor, Professor Mallard. The new airships could protect the caravans across Egypt, but they lack fuel. Lady Jacqueline knows how to get the secret formula for what the ancients called Greek Fire.

T. Elizabeth Guthrie - Disaster in the Mines
Two friends are determined to improve working conditions in the salt mines even if it means taking on the owner and his demented foreman.

Jennie L. Morris - Heirs to the Sky
New Albatross juts from the mountainside like an invasive metal tumor. Ester Grailings calls the sky city home; her life is spent in the air, viewing the verdant valley below between steel gratings. But to be on the ground is treacherous—the inhabitants are vessels for the Old Plague. An unfortunate accident, a tumble, and Ester is at the mercy of the Nomads. Revelations abound, and she uncovers secrets connecting the sky cities to a hidden past. The truth weighs on her conscious, and she must speak the truth. Verging on desperation, a glimmer of hope appears! The arrival of a sophisticated dirigible airship. Ester trades labor for passage home on the luxurious airliner. She is safe and slightly thrilled at the impromptu voyage. Until the flight turns precarious. Born on the dark horizon, Wind Reivers—pirates.

Jasmine Grant - The Map Maker and the Messenger
Uleus, the high wizard of the Silver Coven, is gone, as well as his cherished tavern. We don’t know what happened. We don’t know where he went. The only clue we can find are forty metal pieces that appear to make some sort of map. Now, not only do we have to find Uleus, but the mapmaker as well.

Kirby Lord - Gilded Hearts of a Clockwork Age
A talented tinkerer builds a device that can change everything, and a tyrannical business tycoon will stop at nothing to get what he wants. An inquisitive but sickly orphan who lives with the tinkerer discovers young love. All comes to a head on a zeppelin in the clouds, following a compass that doesn’t work, to a place that doesn’t exist.
Read more
Other Formats: Hardcover , Paperback 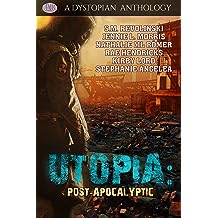 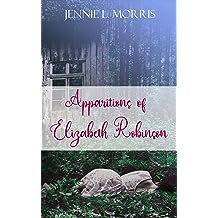 An Elizabeth Robinson has lived in the hills of Eastern Kentucky as long as people have built permanent settlements in the lush, green forests. While the mountains recover from the War of Northern Aggression, the simple folk seek the healings of the Robinson women. Three generations, working the ways from the old country, live in isolation.

The youngest Elizabeth Robinson, a healer by happenstance, despises her role in the family. She longs for freedom, the wilderness of her youth, an escape from a dark secret. Alone in the forest, she stumbles upon the ghost of a Yankee soldier, Samuel Henry.

Determined to help Samuel pass beyond the veil, Elizabeth brings him back to her mountain home. Turning of the wheel of fortune, prosperity changes to misfortune for the Robinsons, and a menacing figure lingers like a thick fog. Generations, built on lies, force Elizabeth to face a bleak reality and make the ultimate sacrifice.
Read more
Other Formats: Paperback 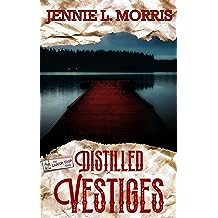 Diving lake, she discovers bones. Among the animal remains is a distinct human skull marred by a bizarre injury.

Maxwell Rue, a native hunter, aids in the rescue efforts. Rue has lived in the Appalachian Mountains his entire life,
trapping and relocating dangerous animals.His inability to identify the markings on the
skull is a bad sign.

Waide and Rue are on the hunt for a creature moving unseen in Brandywine Lake. Will they find the children, or will the beast add two more skeletons to its collection?
Read more 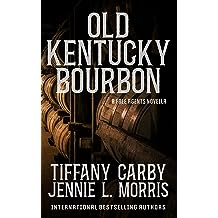 FREE has no choice. They contact new recruits, twins Felix and Nadine Demmerle, to investigate rumors of strange activity in the rural outskirts of Lexington, Kentucky. From the start, the reconnaissance mission goes awry. The siblings realize they’re in an unwinnable situation with the cards stacked against them.

Will their twin ESP create trouble? Or will it be the key to completing the mission?
Read more 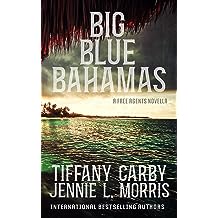 The cryptic agency reaches out, presenting a chance at redemption. Nady receives the request. With her brother settled in civilian life, she decides to go alone. She can’t put the past to bed, plagued by restlessness and recurring nightmares.

Cortez Valentino, Felix’s best friend and former battle buddy, offers his assistance. A wounded veteran, he understands Nady’s turbulent spirit. And what man turns down a relaxing, all-expenses-paid vacation to the Bahamas? 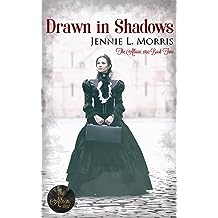 As a medical student, Mabel Blackwood knows each anatomical feature of the human heart. Yet, she’s never felt its racing pace conjured by a single glance—until meeting Henry Grier.

Born amongst society's dregs, Henry entertains at a prestigious bordello on Carlyle Street. Will his unconventional past push away scholarly Mabel? Or will Henry’s free spirit ignite a transformation? 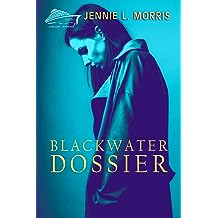 Life on a cruise ship isn't glamorous, but she is safe—or so she believes. Tropical Storm Edna brings torrential rain, violent winds, and certain Death. Gunsmoke and blood drag Jane back into the game. The secret in her head is the only thing keeping her and the man with the gun one step ahead.

Blackwater Dossier is the second installment of Jane's story. The first novella is entitled In the Fogs of London by Jennie L. Morris.
Read more
Other Formats: Paperback 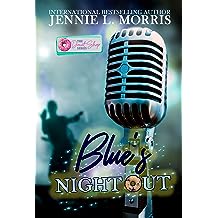 Davis Bakery has the best breads in Queens, New York City, and Blue Davis is proud to serve her customers. Helping her grandparents run the shop, Blue crosses paths with an old high school friend George Greyson, a musician, returned from a long absence in the neighborhood.

Blue’s bookish nature and naiveté with the gentlemen blind her to what’s right in front of her. Gorgeous George invites her to an upscale speakeasy for dancing, sweet jazz, and drinks. Surprising even herself, Blue accepts but insists on bringing her best friend and socialite, Myra Post.

A skiff and lie to Blue’s grandparents, along with local gossip about that night, lands her black and blue, and shipped off to upstate New York to stay with another family member.

Will George seek out the love he most desires after Blue is sent away? Or will he let the music die along with her departure?
Read more
Other Formats: Paperback 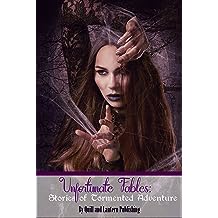 Here you’ll encounter fairy tales and fables from across the globe, reimagined and reinvented by a group of talented authors. Expect tragic stories to get your pulse pounding and prepare for thrills and chills. Searching for calamitous encounters with tormented adventure? You’ve come to the right place. 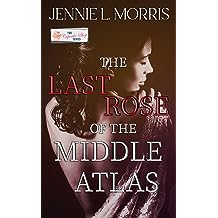 Rasmus Kanerva travels the world with a backpack of essentials, his cameras, and a sense of wonder. Morocco was not on his itinerary, but when a friend needs help, he heads to the sovereign kingdom.

When visiting an Amazigh village, Rasmus meets Nasrin. One of the last traditional tattooists, she invites him to photograph an intimate session. Needle and ink, incense in the darkened room, the secrets of the feminine world revealed. Nasrin’s sureness, her fortitude, leaves Rasmus longing.

Can a single glance steal a man’s heart?
Read more
Other Formats: Paperback 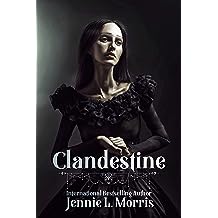 Clandestine (Tales from Clayton Bridge) Aug 14, 2020
by Jennie L. Morris
( 3 )
$1.99
Luella Carey isn’t crazy, not really, not that anyone believes her. Sent to Barrow Haven Asylum for a melancholic nature, she’s locked away at the behest of her father and his new wife. Grieving for her mother’s death, Luella finds comfortable solitude in the asylum until several anonymous letters appear. Mr. Winifred Carey’s new wife intends murder. She plans to claim the Carey fortune as her own.

Mere days to escape the asylum and warn her father, Luella turns to a new friend, Mr. Isaac McEwen. The clock ticking down the hour, Luella fears her final decision. A grave mistake, perhaps? But who can she trust?
Read more