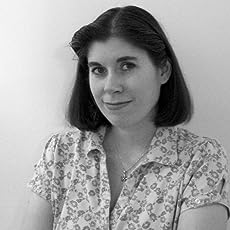 Jennifer C. Garlen is an independent scholar and writer in Huntsville, Alabama. She holds degrees in English from Agnes Scott College, Georgia Southern University, and Auburn University. Originally a specialist in 18th-century British literature, Jennifer now works with literature, film, and popular culture. She also volunteers as a teacher for the LearningQUEST lifetime learning program at the Huntsville-Madison County Public Library.
Read more 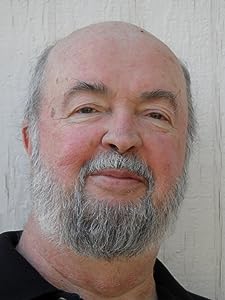 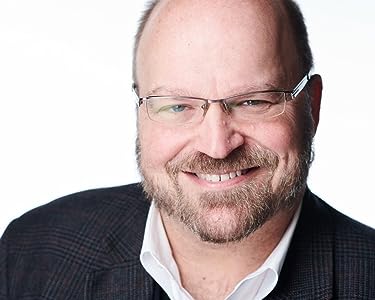 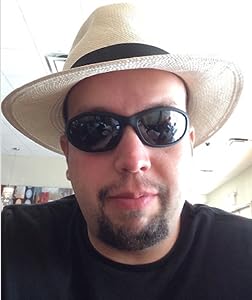 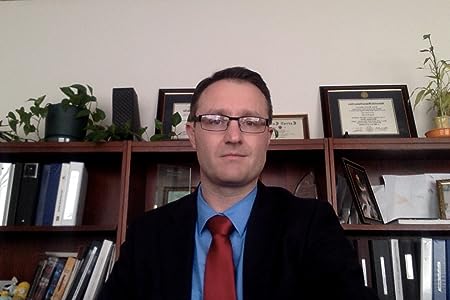 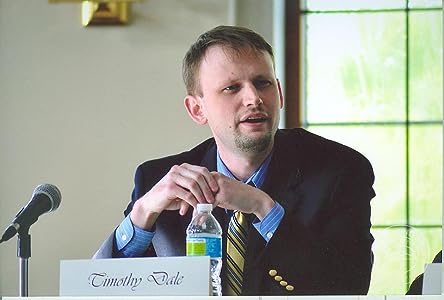 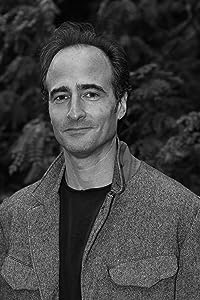 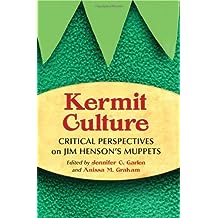 Kermit Culture: Critical Perspectives on Jim Henson’s Muppets Oct 26, 2009
by Jennifer C. Garlen , Anissa M. Graham
( 4 )
$9.99
By the end of its five-year run on television, The Muppet Show had transformed its motley cast from fistfuls of felt to multi-media celebrities. Sophisticated and highly individuated, each of the Muppets embodied a conventional character type from classic television comedy. Kermit functioned as straight man to the majority of the show’s jokes. Miss Piggy, the resident diva, evolved from first season chorus girl to full-fledged megastar. A Costello to Kermit’s Abbot, Fozzie peddled his vaudevillian shtick to a tough audience, but his genuine sweetness made him lovable even when his jokes were lame.
These essays represent the work and ideas of a global community of scholars and Muppet enthusiasts, providing a unique perspective on just how Kermit and the rest of the frogs, dogs, bears, and chickens became cultural icons with influences reaching far beyond the world of 1970s television comedy.
Read more
Other Formats: Paperback 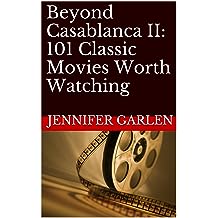 Beyond Casablanca II: 101 Classic Movies Worth Watching Jan 12, 2014
by Jennifer Garlen
( 4 )
$0.99
Beyond Casablanca II offers 101 reviews of classic movies from the silent era through the 1960s, including both well-known classics and obscure gems from a wide variety of genres and stars. Introductory chapters help newcomers to classic movies get acquainted with essential terms, and each review provides a brief summary, thoughtful discussion, and even guidance on what to watch next. Beyond Casablanca II can be enjoyed on its own or as a sequel to the original guide.
Read more 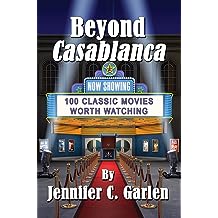 Beyond Casablanca: 100 Classic Movies Worth Watching Aug 5, 2014
by Jennifer Garlen
( 12 )
$0.99
In an age of streaming video and booming DVD production, viewers have access to more old movies than ever before, but the number of choices can be staggering. BEYOND CASABLANCA offers thoughtful reviews of 100 classic films worth watching, including silent and foreign pictures, musicals, dramas, comedies, Westerns, and even science fiction and horror. From cult classics to Oscar winners, readers will find movies for every taste and mood.
Read more
Other Formats: Paperback 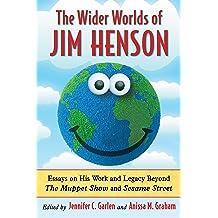 The Wider Worlds of Jim Henson: Essays on His Work and Legacy Beyond The Muppet Show and Sesame Street Nov 30, 2012
by Jennifer C. Garlen , Anissa M. Graham
( 3 )
$15.99
Jim Henson was the creative force behind a huge catalog of television series, films, specials, and other productions, even excepting the Muppets. This collection of essays delves into the rest of Henson's body of work, including projects developed during his lifetime and those that represent his legacy. Covered here are Fraggle Rock, The Dark Crystal, Labyrinth, The Jim Henson Hour, Dinosaurs, Farscape, and more. Henson's influence on both audiences and later productions remains palpable on screens large and small, as this collection attests.
Read more
Other Formats: Paperback 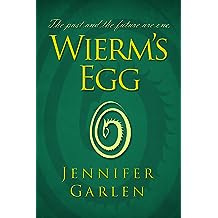 Wierm's Egg Aug 23, 2014
by Jennifer Garlen
( 41 )
$2.99
When the green dragon Sylla discovers an orphaned human baby, she adopts him and raises him as her own. Wiermig grows up a child of two worlds, but the dragons are a dying race whose existence has been forgotten by men. Wiermig fulfills the expectations of the elder wierms by following the path of a fledgling dragon, first traveling the land with his uncle in disguise and then setting out on his own to learn his destiny from the Seeker in the Deep. Along the way he encounters demons, witches, and pirates as well as dragons, each with a part to play in changing Wiermig's life.

The past returns to shape the future when Erozur, the black dragon who devastated Weshura in an ancient war, resumes his bloody campaign against wierms and men. Wiermig, now a young bard, embarks on a dangerous journey to defeat Erozur, not with swords or strength, but with the knowledge he possesses and a powerful relic left by a long dead champion from the past.
Read more 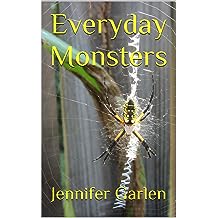 Everyday Monsters Aug 8, 2014
by Jennifer Garlen
( 2 )
$0.99
In seven short stories, the monstrous and the mundane collide. A con man meets his match in two sweet little old ladies in "The Spinsters," and an exhausted young mother meets an Ancient Egyptian princess in "Desiccated." In "Hoodoo Man" and "Mama Doll," abusive relationships fuel strange revenge, while a bored site investigator gets more excitement than he bargained for in "This is Not a Life." A talking corpse disrupts a murderer's delusions in "Morning Comes After the Storm," and an intrusive mortal pesters an island town's ghostly residents in "The Exorcism of Wendell Grove." In ways both comical and horrific, protagonists encounter monsters of both the ordinary and the supernatural variety.
Read more 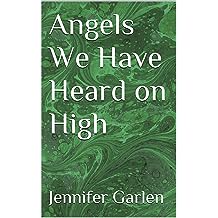 Angels We Have Heard on High Nov 30, 2013
by Jennifer Garlen
( 3 )
$0.99
In this short story, an elderly woman is surprised by Christmas carolers who visit her lonely home.
Read more 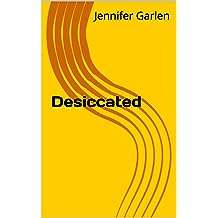 Desiccated Nov 2, 2013
by Jennifer Garlen
( 3 )
$0.99
In this short story, a frazzled young mother experiences a fateful encounter with the mummy of an Ancient Egyptian princess.
Read more 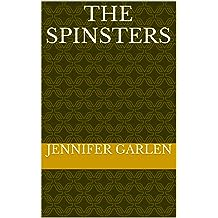 The Spinsters Sep 10, 2013
by Jennifer Garlen
( 6 )
$0.99
In this short story, a con artist who takes advantage of the elderly meets his match in a pair of sweet little old ladies with a surprising secret.
Read more