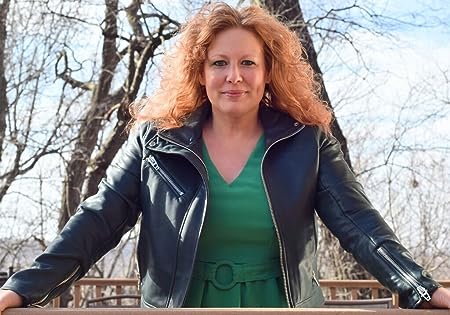 While Jeri Shepherd is new to the world of fiction, the author behind “The Fault Lines” has been in the writing industry for decades . . . under the name Reji Laberje.

As Reji Laberje, Jeri has 12 #1 Bestsellers in her 60+ books and plays, as well as another 17 #1 Bestsellers amongst those books for which she was a contributing editor; ultimately, her pen was on 29 #1 Bestsellers before taking on the new name and genre she has tackled with “The Fault Lines” series. Before Jeri was “born,” the author had combined print book sales of half a million copies across all of her works.

She led more than 85 book projects in multiple roles including: author, co-writer, editor, designer, publisher, consultant, coach, and marketer. Her unique book marketing approaches helped lead more than 80 different authors to #1 Bestselling titles on lists with Amazon, Barnes & Noble, USA Today, and others. In addition, she consulted with numerous independent authors and publishing companies who went on to create successful books or imprints of their own. Hundreds of stories have been told, published, and sold through her professional skills and services.

Her career began in playwriting, with her first professional forays in 1997, just three years after she graduated from high school and a decade after her first publication – a poem about roadkill in a state newspaper. She ran school programs and writing events alongside other work until the release of her first publication (children's chapter book, "The Tale Travelers Book 1: Henry's History" in 2007 through a Random House On-Demand Imprint). Eventually, writing became her full-time career, taking her through every aspect of the industry. While she sold her publishing label in 2017 and has been retired (from her writing services and author programs) since 2019, the writing wouldn’t sleep. She relaunched her authoring under a new genre and new name in 2021, returning to her roots in fantasy and science fiction . . . the things that interested her in writing to begin with . . . this time for an adult audience.

Over the course of her combined more than 25 years in writing and publishing before her current ventures, she had the great pleasure of working with Traditional and Independent Publishers including Triumph Books, Truths Publishing, Ascend Books, Nico 11 Publishing & Design, Signature Strength, FEW International Publications, her own labels – Reji Laberje Author Programs, Reji Laberje Writing and Publishing, and Bucket List to Bookshelf, and many more. Her books have been valuable fundraising partners to incredible organizations including The V Foundation for Cancer Research, The Leukemia and Lymphoma Society, the National Kidney Foundation of Wisconsin, Children's Museums in Chicago, Seattle, Boston, New York, and San Francisco, numerous public schools and student organizations, humanitarian missions around the world, and many more.

She was the solo author on more than twenty titles for young readers including the popular "Max Explores" board book series, but much of her career was spent behind the scenes. As Reji Laberje, the author’s books and other written works include those co-written with ESPN’s Dick Vitale with whom she’s had the pleasure of collaborating on five different books in various roles; Extreme Weight Loss Alums Bob Brenner (with whom she wrote two books), Mike Epstein (for whom she wrote speeches), and Bruce Pitcher (with whom she wrote a book chapter); Philadelphia Eagle great, The Invincible Vince Papale, with whom she created a book chapter; inventor of The Green Bay Packers' Lambeau Leap, LeRoy Butler, with whom she wrote the foreword for a book; Australian-American business legend Iain Macfarlane for whom she wrote a full-length business-themed biography; radio personality Steve Palec for whom she wrote his full-length biography; Hall-of-Fame Pitcher Fergie Jenkins (for whose book she was in the role of editor, book designer, marketer, and project coordinator); Bobby and Jackie Joyner-Kersee who contributed to work she did on the Dr. Richard Lehman book while working for his first publisher; and countless interviews and writing endeavors with successful Olympians, athletes, musicians, celebrities, medical professionals, artists, and other positivity endorsers, leading to numerous other completed books and written works.

The co-authoring chapter of Jeri Shepherd’s career included leaders of industries and successful Christian ministries (such as the Fellowship of Extraordinary Women and Margo Fieseler Ministries). She edited hall-of-fame sportswriters and Pulitzer Prize-winning authors and worked as a professor in continuing education with one of the University of Wisconsin-Milwaukee’s campuses. As Laberje, she was honored to partner with great writing professionals during her years in management with Borders Books, as well as in the creation of ten-minute plays with writing coach Jeffrey Mosser (Milwaukee Repertory Theatre), and in collaboration with talented illustrators including: Philip D'Amore, John Konecny, Donald Jay Ely, Liza Fenech, Spenser Bower, Rob Peters, and more. “Reji Laberje” is truly an unknown name behind many household names and, without even knowing it, many homes may have books or stories she's touched sitting on their shelves.

Beyond being a Bestseller since 2015, past honors include: prized readings and critiques from the Baltimore Playwright's Festival ("The Station" and "Retribution" - 1997); nominations for the Newbery Medal ("Cooper Ridge, The Wonder Kid" - 2014) and the Caldecott Award ("How Daisy Grew," "Little Bean," and "Make Room for Jake McNair" - 2016), and being a semi-finalist in (Madison, Wisonsin's) Forward Theater's "Two Steps Forward" Monologue Festival ("The Unexpected Airman" - 2019).

Jeri Shepherd can’t remember a time when writing was not in her life. But, she does remember when the writing became more of a career than an artform and she’s excited to be back in the genre that will help readers create movies in their minds. She desires to share the art of making relatable characters, in diverse worlds, on dynamic journeys, that will excite and connect people.

The author is a veteran of the U.S. Air Force, where she served as an Arabic Linguist and earned her degree in international communications. She and her husband (since 1996) share children, grandchildren, and pets in their Wisconsin-based lives. Together, they enjoy the outdoors, church, service, the arts, music making and listening, travel, camping, hobbies, and enduring family time and relationships. 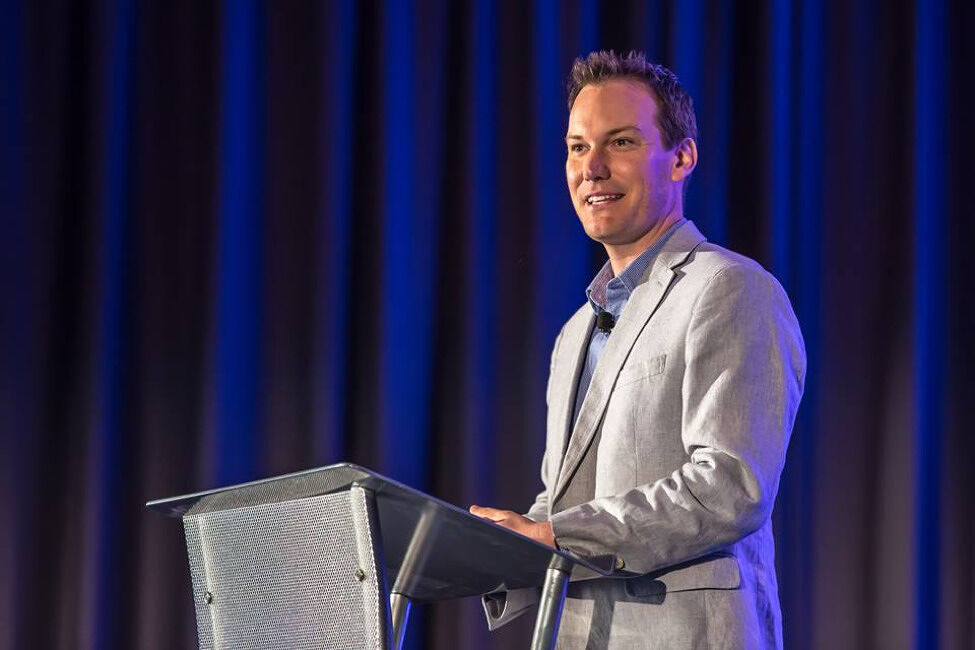 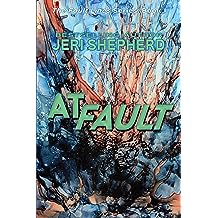 "Do you think it's true what they say? That we're at the start of another melting? Another century of quakes?"

The fault lines are forming, not just in the earth, but between the people who live there; for the woman the world discarded and the one they chose to lead them. Zoe Baja is drowning . . . dying . . . a ghostland waiting to sink into the ocean while the Zoeans cling to a resolve to be gloriously human. The cityships are running out of room and reserves . . . can they stand in the storm? The violence of the fleet families grows as they struggle for power. The Global Union of the 2900s is losing people . . . and losing control.

Follow the journeys of Linda in the year 2552 and Miriam in the year 2908 as they both deal with the consequences of the earth that man created and, each in their own way, try to make the best of their world for the people they love.

"There is a lot of life in what Jeri has put together here. She has accomplished a unique world and human characters that feel real. You will truly enjoy what she has built." ~Douglas Beamer, Science Fiction Influencer, Creator of 7 Minutes or Less YouTube Series