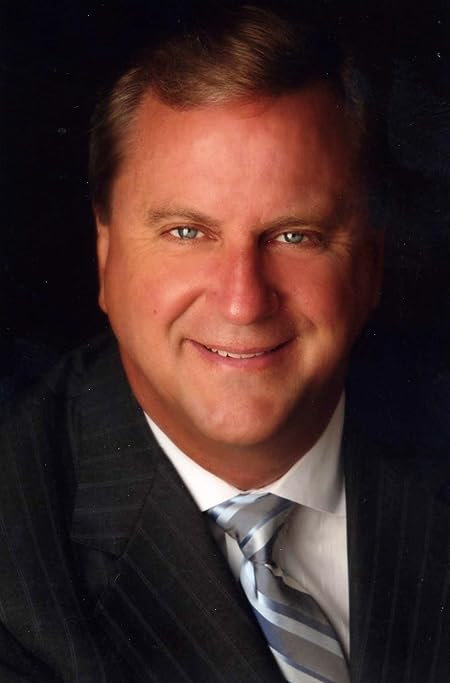 Dr. Jerry Johnston has a heart for youth and adults and has accomplished much as an author, communicator, filmmaker, and transmedia fundraiser.

Jerry Johnston has the spiritual gifts of faith, leadership, evangelism, teaching, and discernment. Drs. Jerry and Cristie Jo Johnston have extensive contacts both in media, evangelicalism and fundraising experience with donors of all denominations throughout the US and Canada.

Jerry Johnston has spoken in 900 cities and over 1,200 churches throughout North America and the world and captivated 3,000,000 young people on over 2,500 public school campuses addressing vital issues. He is articulate and a media creator and in demand as a motivational speaker to educational, corporate, governmental, churches, and religious organizations throughout the United States, Canada, and Europe.

Jerry Johnston and Cristie Jo Johnston have produced 17 documentaries, which have been distributed to thousands of churches and people internationally and have appeared on scores of television shows. Jerry hosted "100 Huntley Street TV,"  based in Toronto that aired daily on the Global Television network with one million viewers.  He has interviewed Rick Warren, Richard Dawkins, John Lennox, Alistair Dr. David Jeremiah, Dr. John Hagee, Philip Yancey, quarterback Jim Kelly, and many other international Christian leaders. Jerry Johnston and his wife, Cristie Jo, are currently filming a dynamic docu-series about the dramatic increase of the religiously disaffiliated and preparing numerous resources from their interviews with over 100 of the leading atheists, agnostics, sociologists, philosophers, apologists, nones, deconversions, and others. 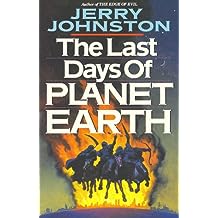 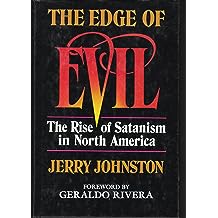 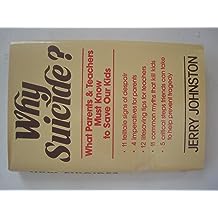 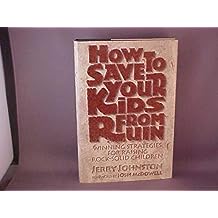 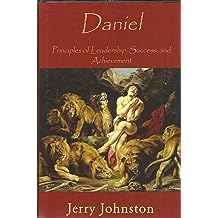 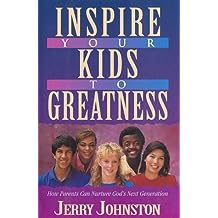 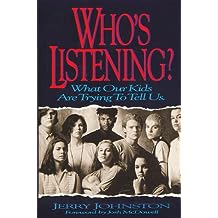 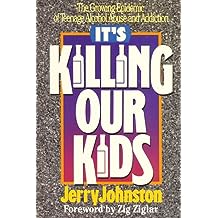 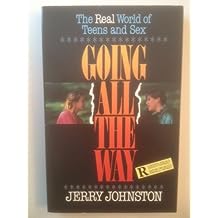