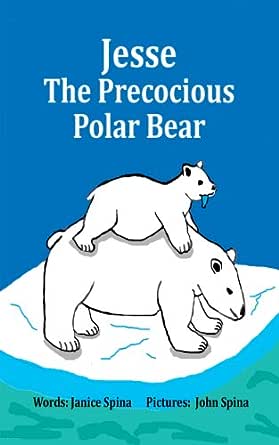 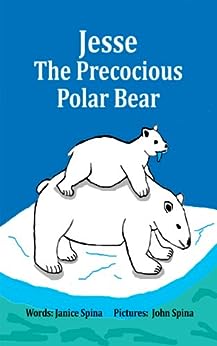 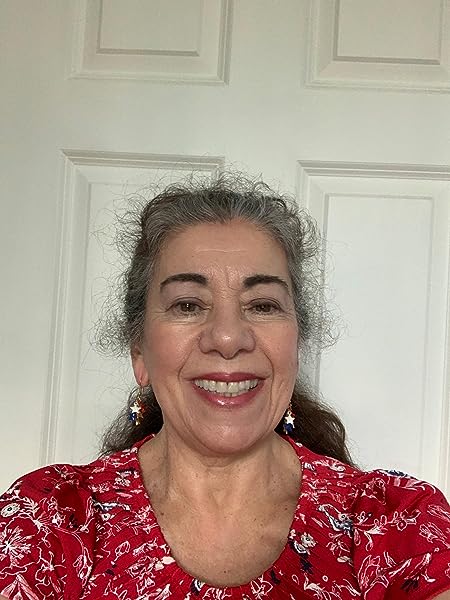 Another Winner! April 24, 2014
Janice and John Spina, a creative husband and wife team, have done it again. Mr. Spina's wonderful illustrations add loveliness to the delightful story told in rhymes by Mrs. Spina. As in the author's previous books for children, the ursine protagonist in "Jesse the Precocious Polar Bear" is conferred with human attributes that resonate with children, such as curiosity, a need to socialize, and protectiveness of a good friend. Jessy, who is want of friends, finds one in a baby seal. When the little seal's safety is threatened, Jesse protects him and shields him from harm. The precocious and kind little polar bear is rewarded in time, as he himself is eventually saved from dangerous waters by the same baby seal.

"Jesse the Precocious Polar Bear" is the fifth in the Spina team's series of charming kid books that entertain while they instill good values and impart important life lessons. Highly recommended.

Jesse the Precocious Polar Bear is a book I wrote dedicated to a young boy I met while vacationing in Aruba.

This adorable little boy, named Jesse, started to talk to me in the water one day. I told him I was an author and wrote children's books and asked him what his favorite animal was. He excitedly told me that he loved polar bears. I promised to write a book when I returned home about polar bears just for him. Well, here it is!

I sent Jesse his book in the mail and saw him in Aruba the next year. He loves his book and so does his family! I was thrilled too to see his smiling face. There is a picture of smiling Jesse in the book.

Janice Spina is an award-winning author with several children's books, a middle-grade series and two novels (written under J.E. Spina). She has always loved writing since a young child and dreamed of being an author. Her dreams were finally realized after she retired from an administrative secretarial position in a Massachusetts school system.

She has been busy ever since writing and publishing and has no plans to stop doing what she loves to do. More books will be coming in 2016 and 2017.

She hopes to encourage children to read and thus cultivate a love of reading that will one day lead them to more rewarding and fulfilling lives. All her children's books carry themes of life lessons that will help children learn to be kind, caring and accepting of others' differences. In this book Jesse learns to value his mother's word and the meaning of kindness to others and friendship.

Her motto is: Reading Gives You Wings to Fly!