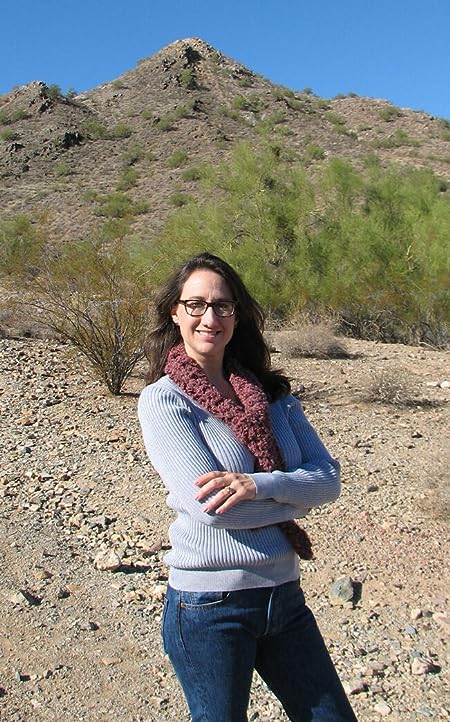 I'm an award-winning historical novelist and creative nonfiction author, and have worked for 30 years as a professional freelance writer for magazines, universities, corporations and other organizations. One of my earliest assignments as a freelancer was covering a new surgical radiation technique for destroying brain tumors, during which I was permitted to don scrubs and observe inside the operating room. Reading and writing historical fiction is my passion, though I'm also drawn to memoirs, contemporary fiction, nonfiction, literary classics -- anything with a compelling story.

I love connecting and talking books with other readers and writers on social media and at my official website. Check out this link for ways we can connect! https://tinyurl.com/AmazonAuthorJessicaMcCann 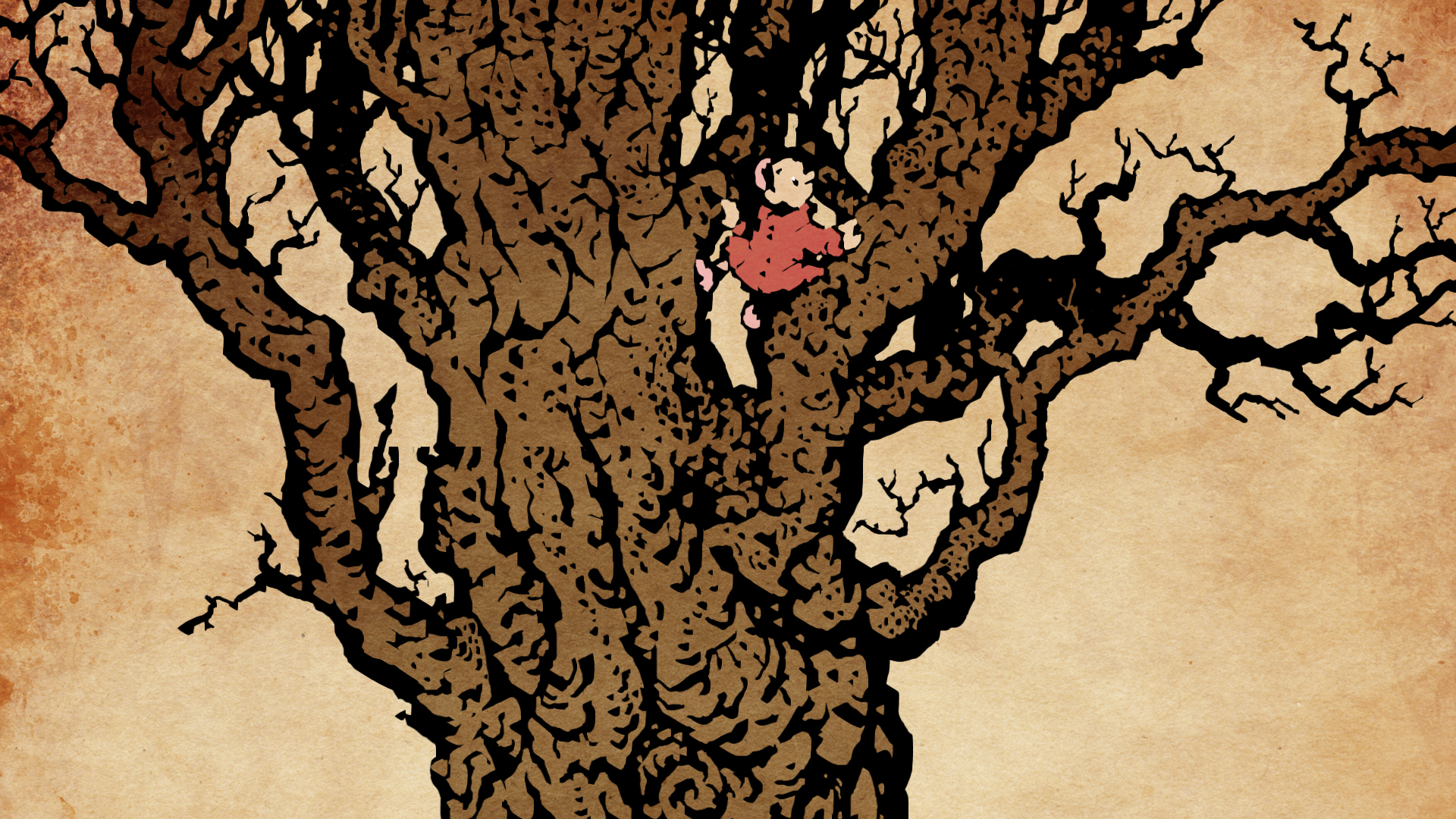 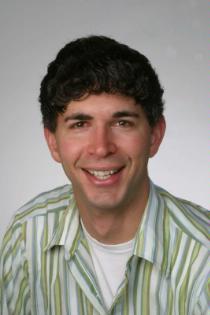 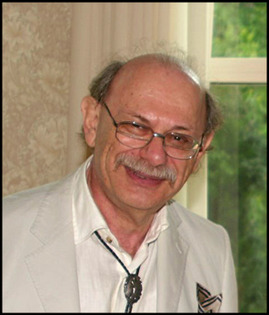 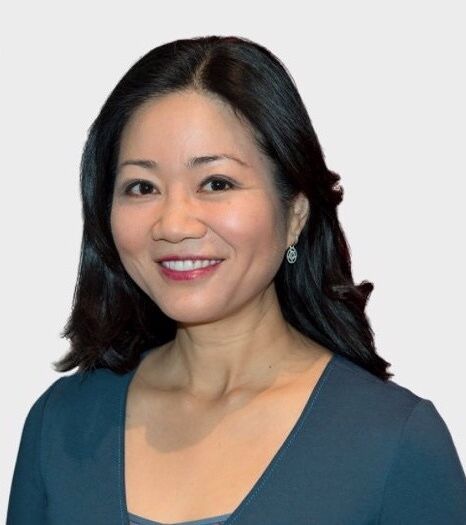 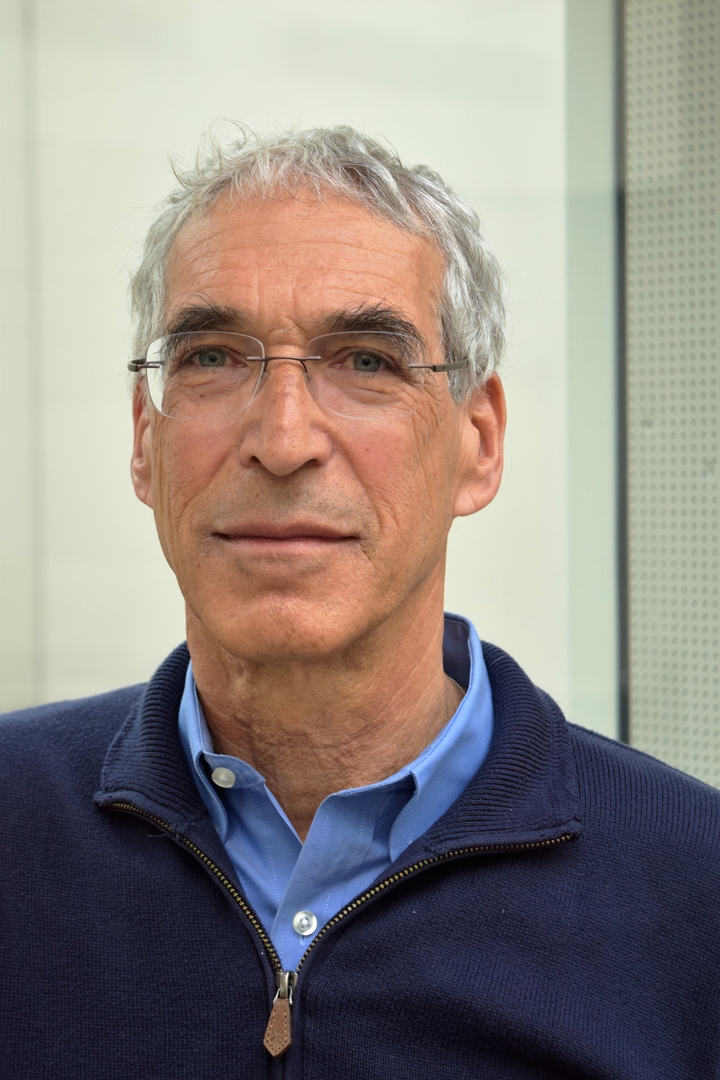 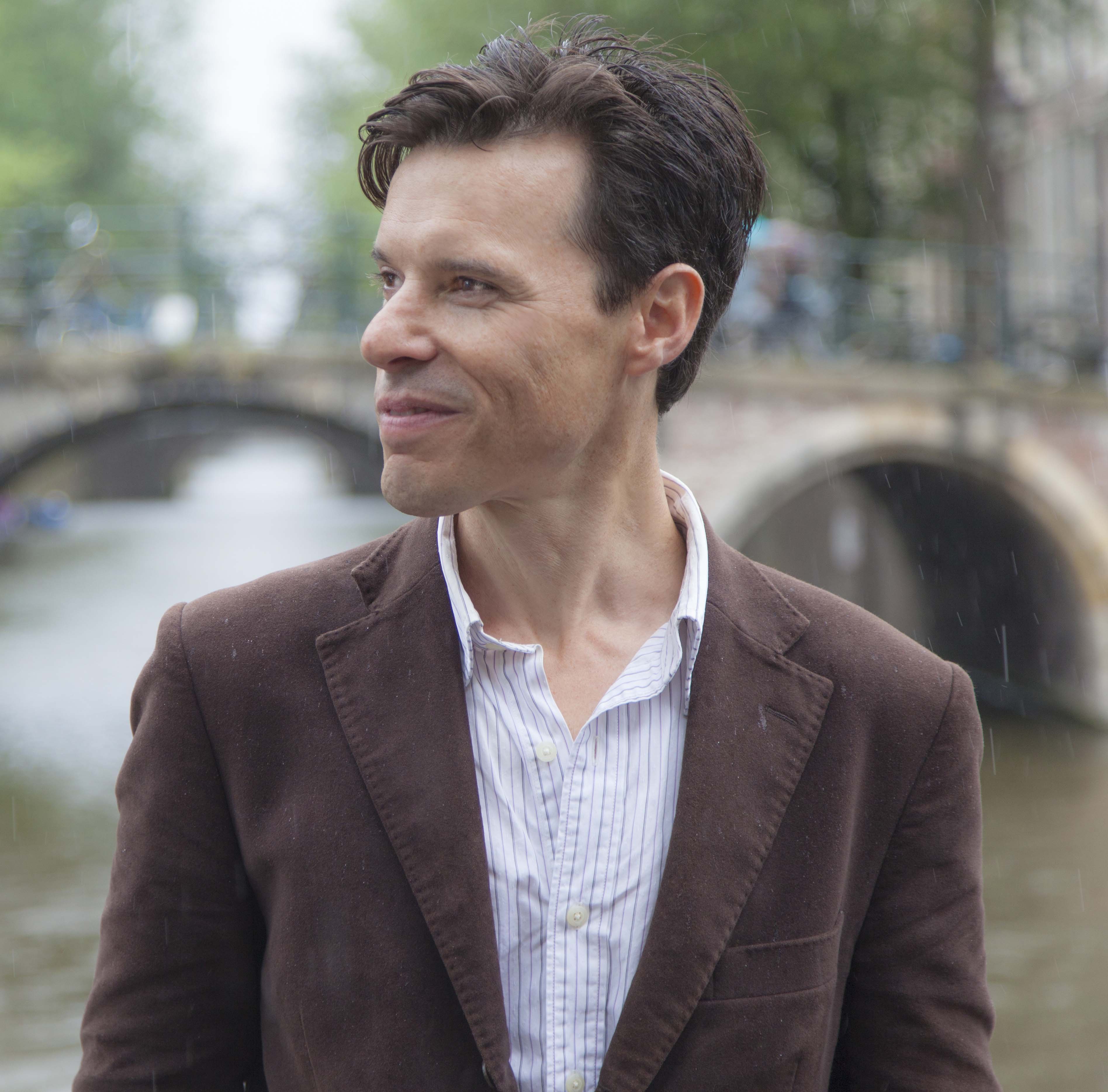 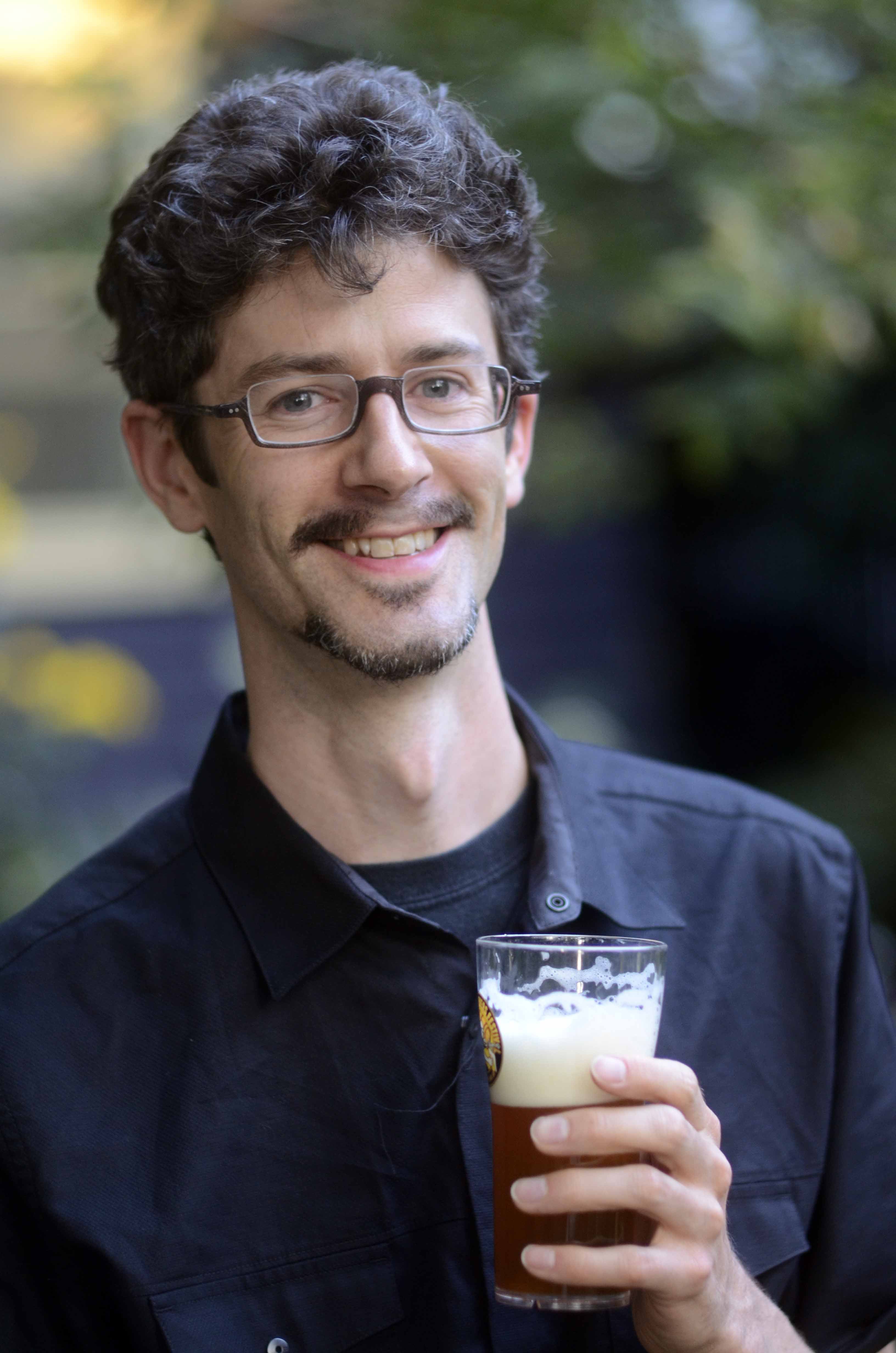 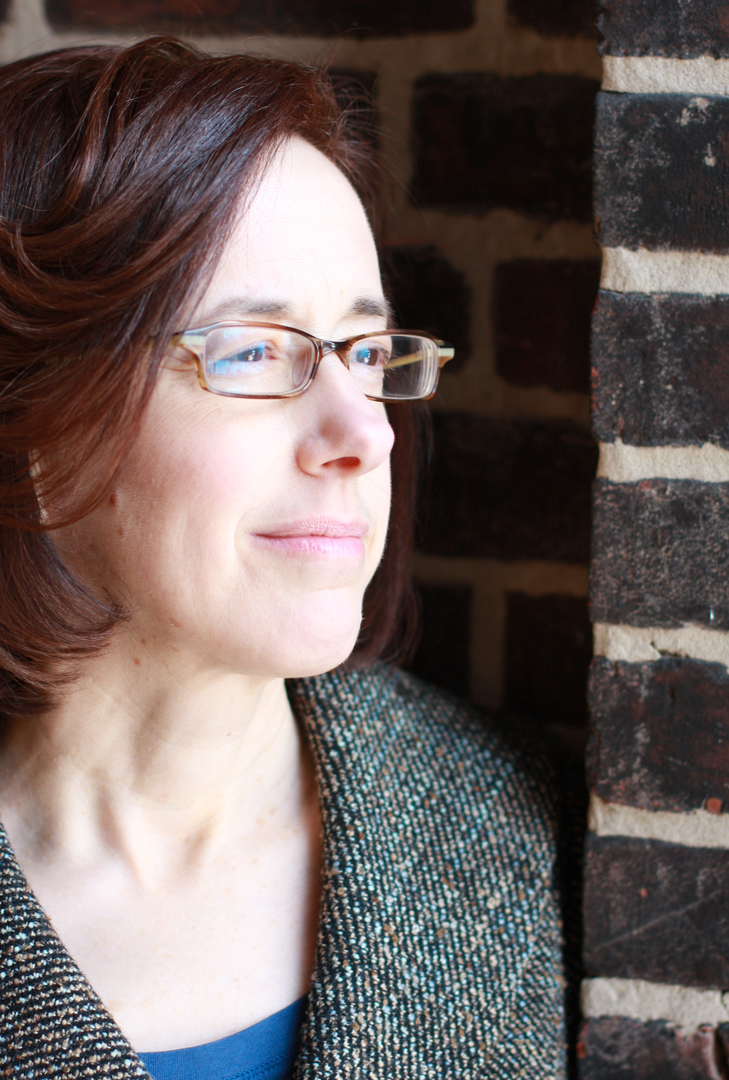 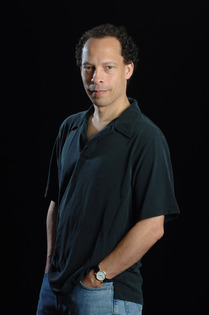 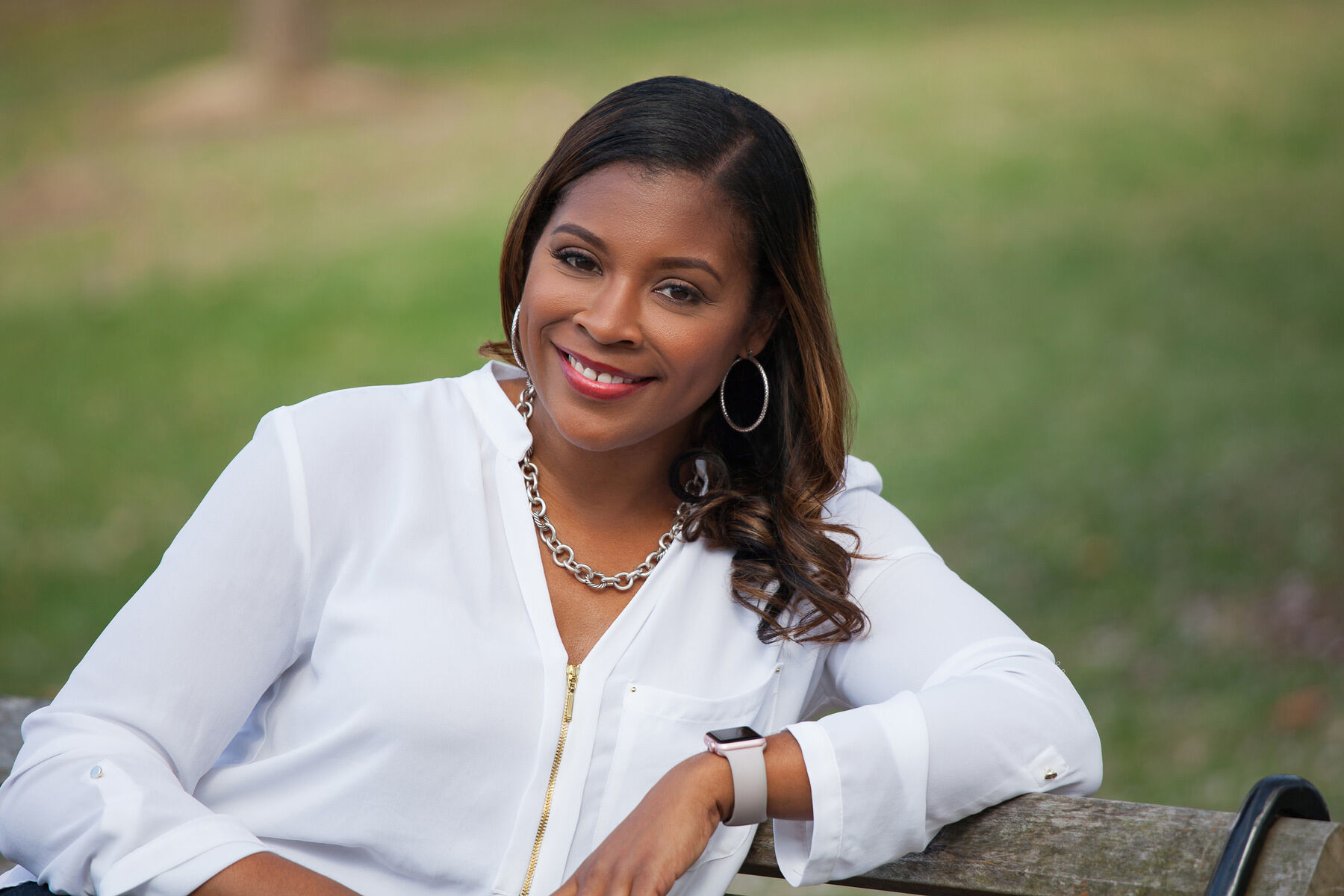 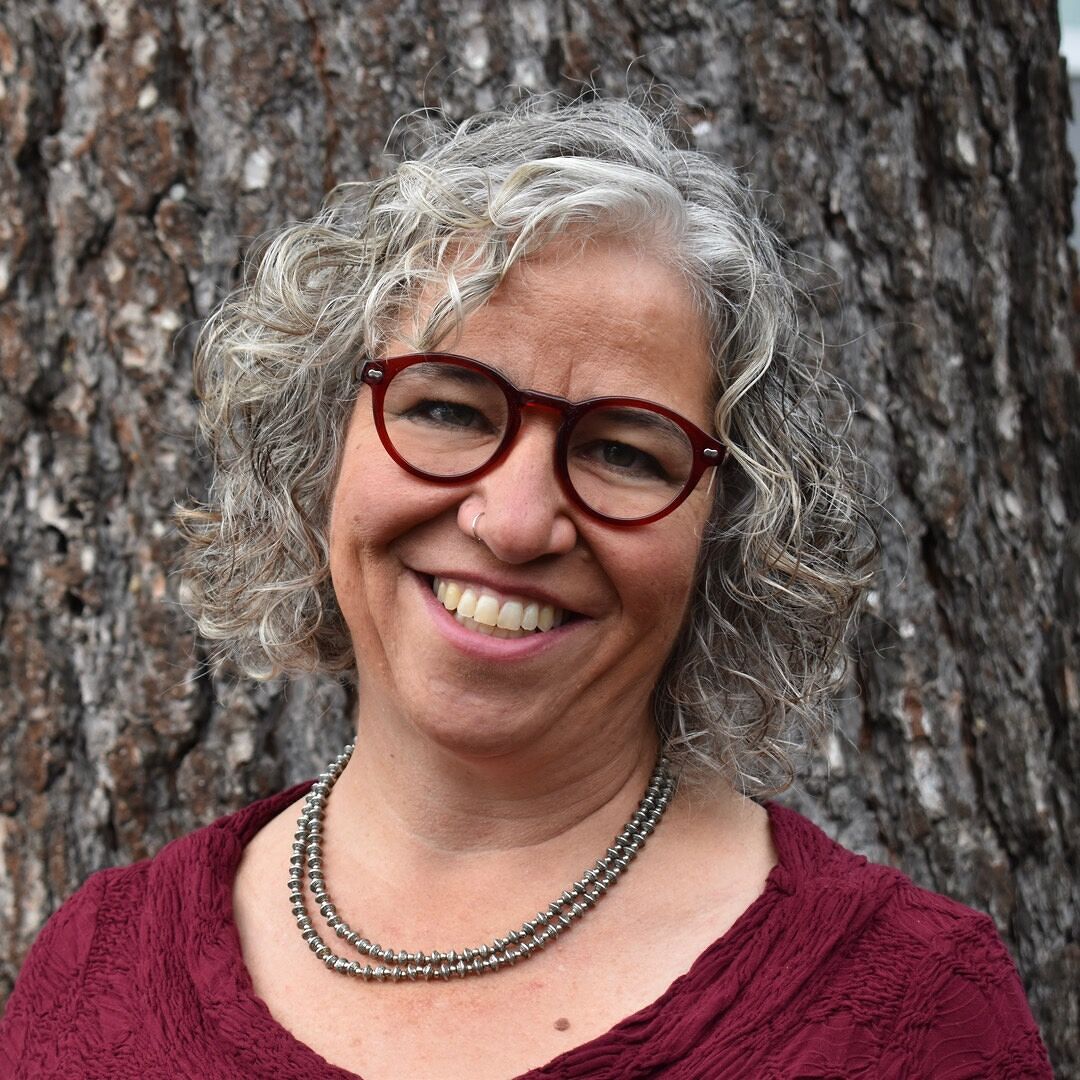 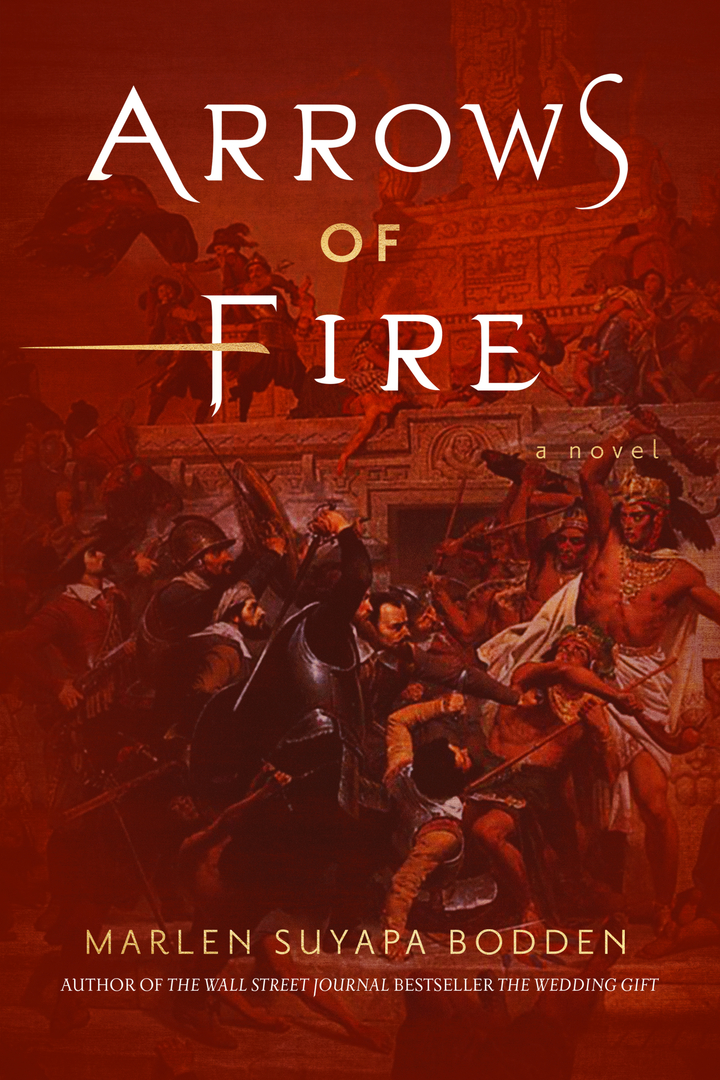 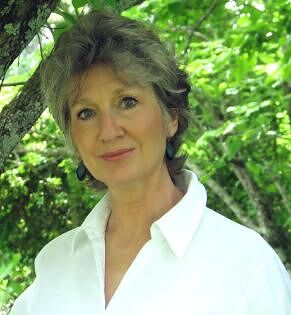 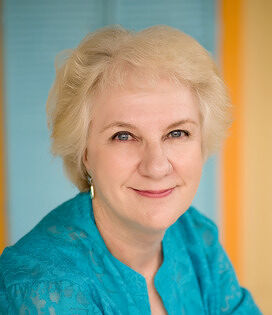 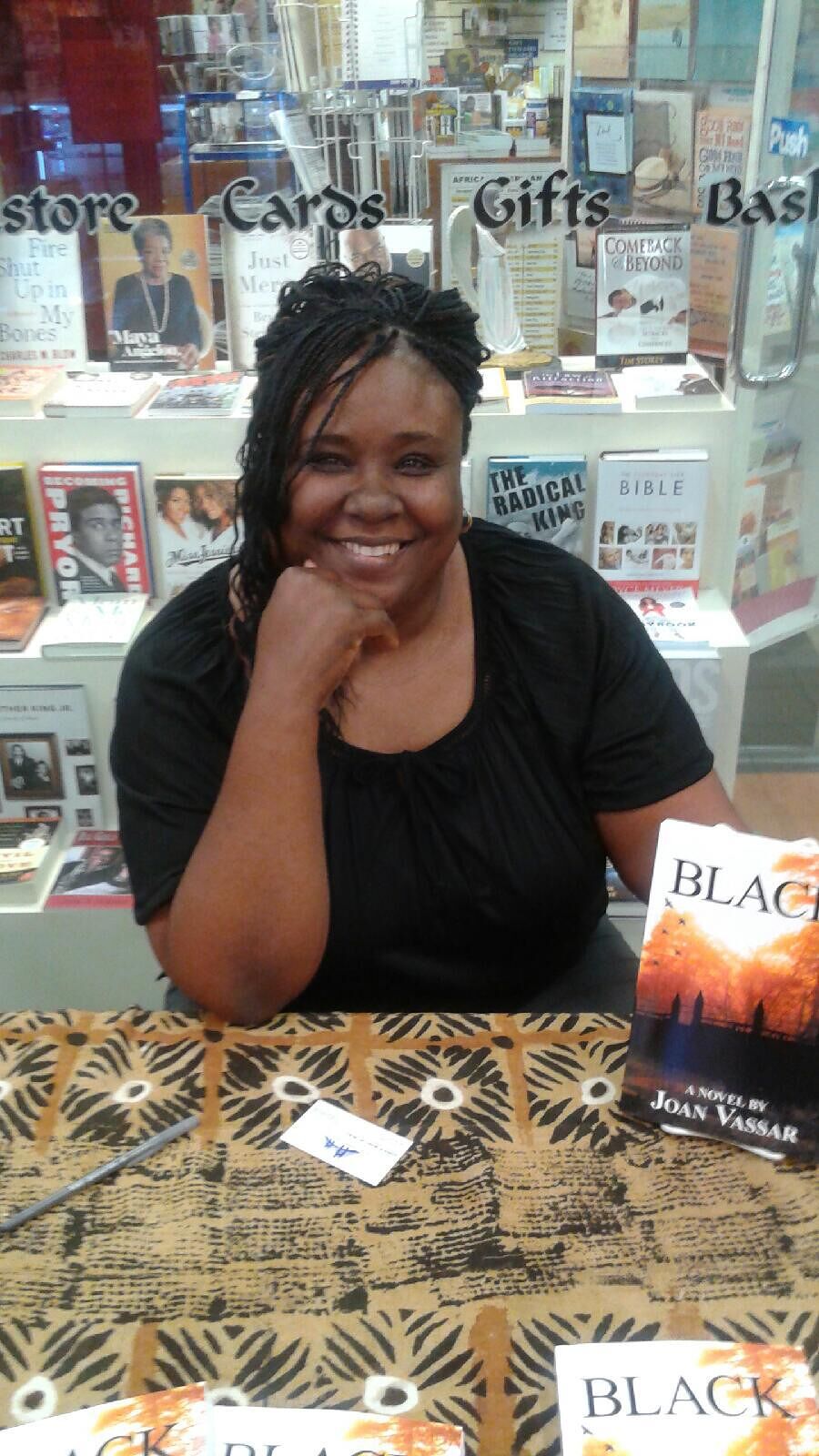 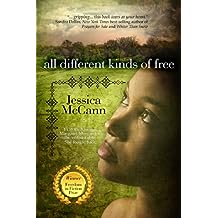 All Different Kinds Of Free Mar 23, 2011
by Jessica McCann
( 225 )
$8.49
A free woman of color in the 1830s, Margaret Morgan lived a life full of promise. One frigid night in Pennsylvania, that changed forever. They tore her family apart. They put her in chains. They never expected her to fight back.In 1837, Margaret Morgan was kidnapped from her home in Pennsylvania and sold into slavery. The state of Pennsylvania charged her kidnapper with the crime, but the conviction was later overturned by the U.S. Supreme Court. It was the first time a major branch of the federal government had made a pro-slavery stand, and the ruling in Prigg v. Pennsylvania sowed the bitter seeds of the states' rights battle that eventually would lead to the Civil War.Yet, the heart of this story is not a historic Supreme Court ruling. It is the remarkable, unforgettable Margaret Morgan. Her life would never be the same. Her family had been torn apart. Uncaring forces abused her body and her heart. But she refused to give up, refused to stop fighting, refused to allow her soul to be enslaved.Jessica McCann's work as an award-winning journalist has been published in Business Week, The Writer, and many other publications. ALL DIFFERENT KINDS OF FREE is her first novel.
Read more
Other Formats: Audible Audiobook , Hardcover , Paperback 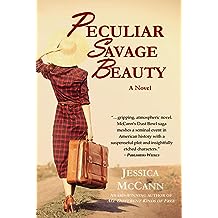 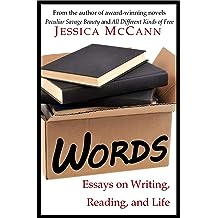 Jessica McCann has woven together a collection of personal essays and writing tips that offer a unique glimpse into her writing journey and process. She is an award-winning historical novelist and has worked as a professional freelance writer and editor for magazines, universities, corporations, and nonprofits for more than thirty years. In Words, McCann shares her passion for books, as well as research that shows how reading improves our lives. With a philosophy that is equally pragmatic and optimistic, Words will appeal to readers and writers alike.