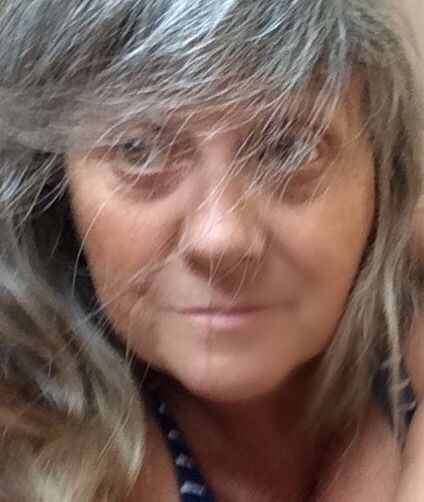 Life has been an unexpected journey from London to Sydney, then back and beyond. I was lucky to go to the legendary Bretton Hall College to study Drama and English back in the hippy, happy days of 1968. After graduating, I tried my luck as an actress and singer. I had talent, but they wanted very tall blondes in those days. I studied Arts Administration at City University in London. After college, I designed theatre costumes, then lighting and finally settled on a career as a stage manager.

In 1990, I got the best job in the world as a stage manager at the Sydney Opera House and spent ten years backstage with some of the world’s most outstanding performers and musicians. I have been fortunate to work with so many talented and famous people. It usually followed that the greater their talent, the greater their warmth and kindness.

I had an exhausting year working on the Sydney 2000 Olympic Games as a producer, a unique experience I won’t ever forget. In 2003, I took a sidestep to do a Fashion Business course and had a wonderful time as the Personal Assistant to a fashionable Fashion Designer in Sydney.

Then I worked for eight happy years as an Executive Assistant at the University of Sydney, looking after lots of adorable and erudite academics. Then 2014, I self-published my first book, writing under the pen name of Jessika Jenvieve. Two more books followed but living in Sydney was too expensive if writing was to be my career. Knowing that you absolutely must write is a pain, but it is one that you willingly tolerate. So, in 2015, I gave up the sunshine and the city I loved and returned to Europe.

I now live in the Netherlands, working as a freelance proofreader and translation editor, and I continue to write and publish. I love cats, sports cars, the blues and the ocean. My passions are art history, architecture and the theatre. 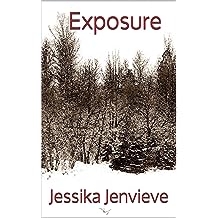 Exposure Jul 22, 2019
by Jessika Jenvieve
( 2 )
$2.99
David Kettle finds a woman unconscious in the snow in his garden. As she is rushed to the hospital in a coma, he struggles to figure out why she was there and whether he knows her – something he must do quickly, as time is running out and evidence is mounting up against him.

The focus changes abruptly when the police discover a link between Kettle and the woman. Then there is a suspicious email. Can David prove he is innocent before his life is shattered?
Read more
Other Formats: Paperback 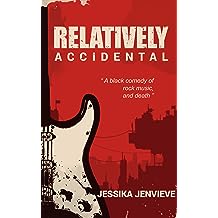 Relatively Accidental: A Black Comedy of Rock Music and Death Nov 29, 2016
by Jessika Jenvieve
( 3 )
$2.99
Mak is a good-looking, middle-aged rock musician. He is plagued by debt and maxed-out credit cards and is reduced to working as a DJ in the local bingo club. His ex-wife and her family are driving him mad and draining him dry. His sex life is falling apart and his girlfriend, Pattie, is likely to leave any day. Mak needs a solution, but he could be on the road to hell.

The ‘whodunit’ you will never solve. 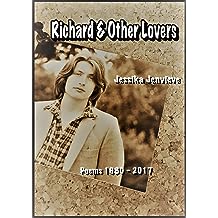 Love, loss and how Richard was only the beginning.
Read more
Other Formats: Paperback 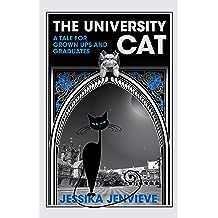 The University Cat: A Tale for Grown Ups and Graduates Oct 4, 2014
by Jessika Jenvieve
( 2 )
$2.99
Gargoyles are said to frighten off harmful spirits and protect the buildings that they guard. They are evil creations and those approaching the University’s Gothic splendour at night are advised to use caution. If you think that a Gargoyle is simply made of stone, you are terribly mistaken.

Penny, a super intelligent, well-educated Siamese cat moves into Professor Eagle’s office and sinks her claws into the exquisite calfskin binding of his books. The Gargoyles have her firmly fixed in their sights.

There are terrifying times to come in the University Museum and a wicked plot to prevent Professor Poppett and Poodle from winning the Dog Show. If you thought it was safe to go to university, you might need to think again.