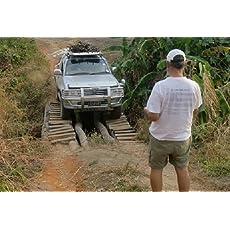 I was born in 1946 and grew up in Arizona where I roamed the desert country learning to hunt, prospecting for gold and exploring the mountains with my Dad. After High School I joined the Army and spent almost 2 1/2 years in Korea and Japan. Some time after I returned home I ended up in a Pentecostal tent meeting on the Maricopa Indian Reservation and there in the dust of that tent I gave up running from the Lord. Shortly after that I fell in with a group of Jesus People ... the hippies who were preaching on street corners and in coffee houses ... and not too long afterwards myself and a friend ended up overseeing a coffee house near skid row in Phoenix. It was called "The Open Door".

Within the next few years I married a beautiful young girl named Twyla. I was working as a block layer and attending Bible School but life was exciting. For the next 38 years we pastored churches, hunted many States in the West including Alaska, did Missionary work in Mexico, and raised 2 beautiful and talented daughters. During that time we also raised goats, cattle and horses. Twyla worked for the Missouri Department of Health, while besides pastoring a church I was a Contributing Editor to The New Gun Week.

When I was 64 both Twyla and I felt we were to make a big change in our lives. We ended up selling most everything we had and moving to live in the African nation of Mozambique. We had been invited to join Iris Global, and did so in 2010. For the next 6 years we had the adventure of our lives. The book "JOY IN THE WILDERNESS" is the story of how we came to move to Mozambique, our life there, and a lot of what we experienced. For those that read it I hope you get the feel of a little of what we felt during those years.
Read more 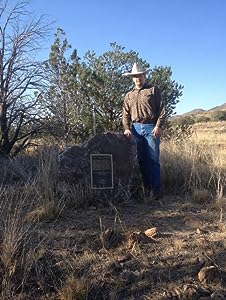 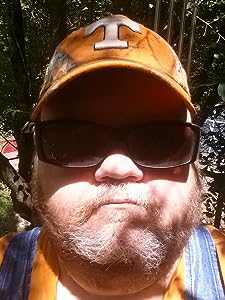 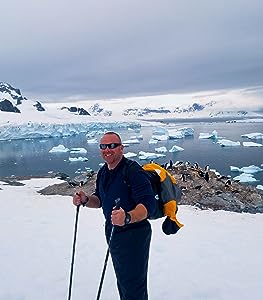 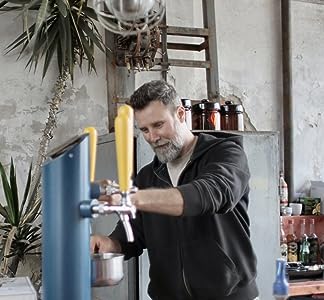 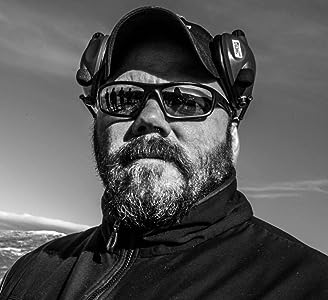 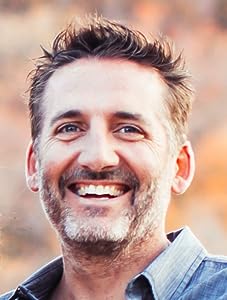 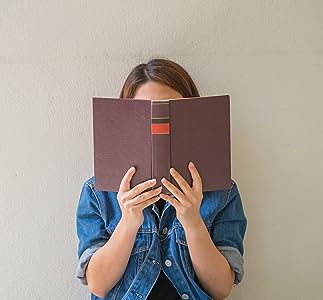 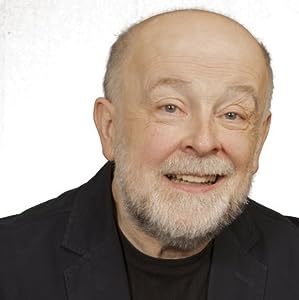 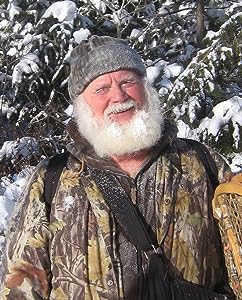 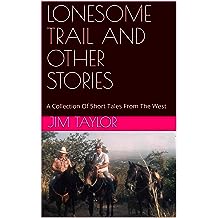 LONESOME TRAIL AND OTHER STORIES: A Collection Of Short Tales From The West Mar 9, 2020
by Jim Taylor
( 1 )
$2.99
Lonesome Trail and Other Short Stories is a collection of stories of adventure in the American West. These are stories that grew from experiences of the author and his family and friends. Some are true. Some are fiction. Some are a mixture. It is up to the reader to decide which category the various stories fit.
Read more 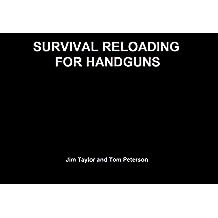 SURVIVAL RELOADING FOR HANDGUNS Mar 26, 2020
by Jim Taylor , Tom Peterson
( 3 )
$1.99
Without ammunition a firearm is just an object with no real use. It cannot be used to harvest food or protect your family. If ammunition is not available the firearm is useless. However, many center-fire cartridges can be reloaded and used again and again. But what do you do if you cannot get the components to reload the fired cartridges? This little book describes some ways to make ammunition for your handgun, especially for revolvers, when you cannot obtain the proper components. It describes what the authors term "emergency" reloading.
Read more
Other Formats: Paperback 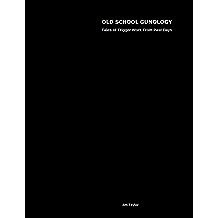 OLD SCHOOL GUNOLOGY: Tales of Trigger Work From Past Days Mar 27, 2020
by Jim Taylor
( 1 )
$4.99
These are a compilation of hunting and shooting stories that I wrote over the last 30 years or so. These are actual experiences that I or my friends had in various locations over the years. There is no fiction herein, though details may be a bit skewed due to lapses in memory. Some of the data is long out-dated and should not be relied upon, as this is only a re-telling of adventures long ago. All loading data should be gotten from modern reliable sources.
Read more
Other Formats: Paperback 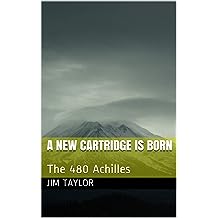 A NEW CARTRIDGE IS BORN: The 480 Achilles Apr 11, 2020
by Jim Taylor , Lewis Ballard , Aaron Bittner , Doug Mann , John Killebrew
$2.99
Some years ago five men pooled their knowledge and ideas of ballistics and created a new cartridge. It is unique in that it incorporates the technology of firearms development from 140 years ago. A lot of that data is missing so they had to re-think and re-discover old ways. This is the story of how it came about.
Read more
Other Formats: Paperback 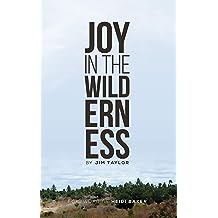 Joy in the Wilderness Feb 9, 2020
by Jim Taylor
( 5 )
$4.99
In 2010 Jim and Twyla Taylor sold their small farm in Missouri, resigned the pastorate of the church where they had been for twenty years, sold most of their possessions, said goodbye to their family and friends, and moved halfway around the world to the nation of Mozambique, Africa. There, in one of the poorer nations of the world, they began a new life.What would cause someone to leave everything they are familiar with and move from a comfortable life to the challenges of living in the Developing World? As you follow their journey you will get a glimpse into the experience of making such a decision. You will also see what it is like to build a life in the Third World. And you will share in some of the many adventures they had. From visiting villages that white people had never visited to traveling bush trails and meeting some of the most beautiful people in the world, you will get a behind-the-scenes look at missionary life as it is lived day to day.It is Jim's prayer that some of you who have been feeling the urge to "go" will see that stepping out and actually doing it can be the adventure of a lifetime!
Read more
Other Formats: Paperback 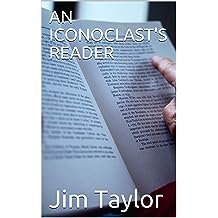 AN ICONOCLAST'S READER Mar 26, 2020
by Jim Taylor
$4.99
We all read the Scriptures with our own particular doctrinal glasses on. We interpret what we read, consciously or sub-consciously, through those ideas we believe. Challenges to our beliefs are sometimes frightening, but are not bad, especially if they drive us to the Lord and help us see more clearly.
Read more
Other Formats: Paperback 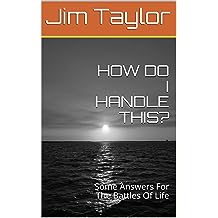 HOW DO I HANDLE THIS?: Some Answers For The Battles Of Life Mar 10, 2020
by Jim Taylor
( 1 )
$1.99
We all have difficulties that we deal with in life, some harder than others. Often we do not know what to do in the midst of these dark times. While this little book is not The Answer, hopefully it will point the way to help us come through those difficult places.
Read more 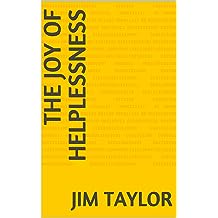 The Joy Of Helplessness Mar 10, 2020
by Jim Taylor
$0.99
Difficult situations come to everyone. We each handle them in different ways. In THE JOY OF HELPLESSNESS the author points out that many times these difficulties are a door to something better. Not everything that we experience has to end with us frustrated, angry or puzzled. Perhaps there is some joy hidden in what you are going through? It would not be a bad thing to discover it.
Read more