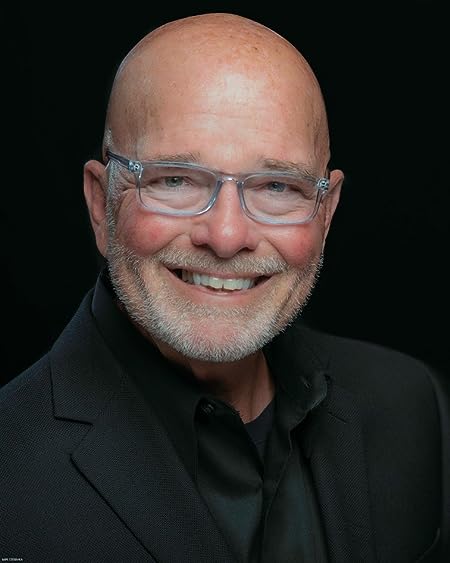 Jim Warford is an author, keynote speaker, Leadership and Instructional Coach. In early 2003 he was appointed as Florida’s first K12 Chancellor for Public Schools. He is a dynamic educational leader and a passionate speaker, drawing on both his powerful personal story and his unique combination of education, business, and creative experience.

Since 2005 he has served as Senior Advisor and Keynote Speaker for Dr. Bill Daggett's, International Center for Leadership in Education, working with states, schools and districts nation-wide. Recently, he created an on-line teacher training program for the University of Hawaii, Maui College. From 2005-2010, he was Executive Director of the Florida Association of School Administrators, representing over 10,000 school leaders.

As Florida’s Chancellor, he led the creation and state-wide implementation of Florida’s Continuous Improvement Model, FCIM, which resulted in that state’s dramatic gains in student achievement, and over 80% of target schools moving off the failing list. FCIM remains Florida’s required intervention for all low-performing schools.

As Superintendent of the Marion County Public Schools, he first implemented the Continuous Improvement Model district-wide. As a result, school grades went from three “F”, eight “D” and only one “A” school in 1999 to twenty “A”, 16 “B” and no “F” schools in 2003. Under his leadership the high school dropout rate was cut almost in half.

Jim Warford taught applied technology courses at the high school level for 17 years and created a Computer Graphics/Video Production program that won many national and state awards. He was named Vanguard High School Teacher of the Year three separate times.

He holds a Bachelor’s degree in Communication and a Master’s degree in Educational Leadership. In addition, he served for 20 years with Glenn Associates of Florida, a family-owned electrical manufactures consulting firm in operation since 1929.

Throughout the 1990’s, he also served as entertainment consultant for Silver Springs, Florida’s oldest tourist attraction, where he created new rides, shows, and educational programs. He is married to Susan and they have three children, who are… a doctor, a teacher, and a musician. 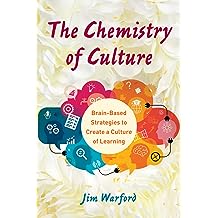 The Chemistry of Culture: Brain-Based Strategies to Create a Culture of Learning Aug 13, 2019
by Jim Warford
( 4 )
$44.50
This book provides strategies teachers and principals can use to improve the culture of their classroom or school. Strategies are based on discoveries in Neuroscience about how the chemistry of our brain is linked to our relationships. The science highlights the importance of trust in school culture. Our desire and ability to trust each other has been hard-wired into our DNA by evolution. Our ability to work together and teach each other has played a pivotal role in the survival of our species. Building trust can be learned and improved with practice.