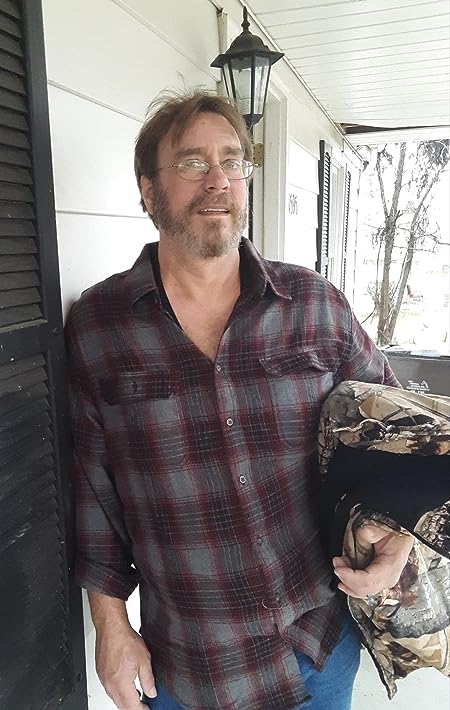 About Jimmy A. Jones

Jimmy A. Jones was born (August 27, 1968) in Bristol, Tennessee. He grew up on a farm in Bluff city, TN. Jimmy always was an avid reader diving into as many books as he could. After moving to Tarboro, North Carolina for a time, he returned to his beloved small town of Bluff City, Tenn where he continued outdoor activities such as Hunting, fishing camping and hiking on South Holston Mountain, Lake, and River.

He first wrote short stories for his personal amusement as well as close family and friends. In late 2016 he started constructing a novel, *Silver Eyes on South Holston". It wasn't until February 2018 that Jimmy began to take his writing seriously, publishing his first three "official" short stories in anthologies lead by Millhaven Press.

Then in spring of 2019 he broke from working and writing, having two liver transplants between May 31, 2019 and June 11, 2019. The second transplant was an amazing success and Jimmy was back home and working by August. And so nine stories came into being and partnered to create "The Holston Collection" which was published by Tree District Books and released February 28th, 2020.

Still doing carpentry and drywall through the days, he's writing in his spare time. Now in the final edit for the novel "Silver Eyes on South Holston" with hopefully an early fall 2020 release. There's also a completed, yet unpublished Novella on the desk as well as three more works in progress. And yes, many ideas flooding his mind all the time. I hope you enjoy my writing, there's lot's more to come.

Titles By Jimmy A. Jones 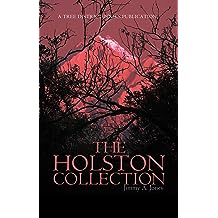 The Holston Collection Feb 28, 2020
by Jimmy Jones
( 6 )
$2.99
He woke up covered in blood, unable to remember his location or identity, only to find out he's in the middle of an old feud.

And over here, this man's prosecuting a famous mob family when they hire a Gypsy assassin to stop the trial.

On the other side of the mountain, our character's recently divorced and he's inherited his grandfather’s house. There's a free-standing door in the attic that leads into a past filled with both love and danger.

As an aging career assassin our hero decides to hang it up, but what cost will he pay to do this against his master's wishes?

A detective crosses paths with a cult wrought with human sacrifice, and they're looking for their next victim.

These are the stories of Holston Mountain. Here you will find mystery, murder, fantasy, horror, and superstition.
Read more
Other Formats: Paperback 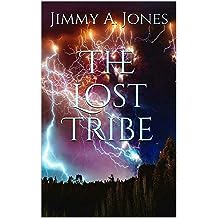 The Lost Tribe Jul 3, 2020
by Jimmy A. Jones
( 2 )
$1.99
Three years after High school teacher Chris Hatchers wife died in an accident, he finally decides to get out and start living again. Taking his camera and some survival gear he hikes far back into South Holston Mountain beyond normal tails. Here, he witnesses what appears to be two Native Americans combating a third, disappearing into a rock wall under mysterious circumstances after subduing the odd man out. Chris moves down the path to investigate, ending up unconscious after a bolt of lightning strikes the cliff-face. When he awakens, he sees that he is being guarded by some strange men, then notices that the sky is different than normal. There's sounds of battle in the surrounding area which he cannot identify as well. Later, Chris is taken to a nearby "town" where he's interrogated by a tribal council of the likes he's never seen. During his stay in that place he begins to get to know and trust the people, including the Chief and his daughter Inola. Chris also becomes drawn into the troubles both human made and supernatural this odd place and its inhabitants are facing while growing closer to Inola by the day. He decides to join in the fight against an army with sorcerers of unimaginable powers. In order to help these people he must travel back to our world accompanied by two White witches to Obtain the weapons that might give them an edge. But once here, the group discovers that they have to get around the military to find what is needed and, escape back to the alternate world in lower Earth. "The Lost Tribe" is a blend of Americana and modern tales full of Action, thrills, sorcery and suspense and maybe just a little romance in the mix.
Read more
Other Formats: Paperback