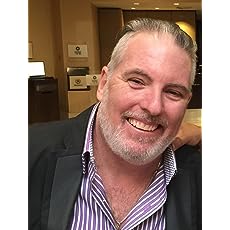 Jimmy Star is an award winning Radio/Television host, who hosts the #1 webshow in the world called The Jimmy Star Show With Ron Russell. The show was nominated to be on the ballot for the 2016 Emmy Awards for Best TV Variety/Talk series.

His first non-fiction book, "Charlie Chaplin: A Silent Icon" has been made into a feature documentary that was released in late 2017.

He just co-authored "The Change: Insights into Self-Empowerment 16" the Best-Selling book series where top Co-authors share Life Enhancing Realizations that will touch Every Area of Your Life.
Read more 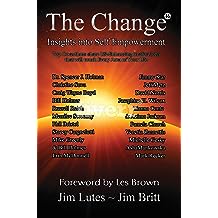 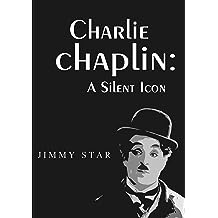