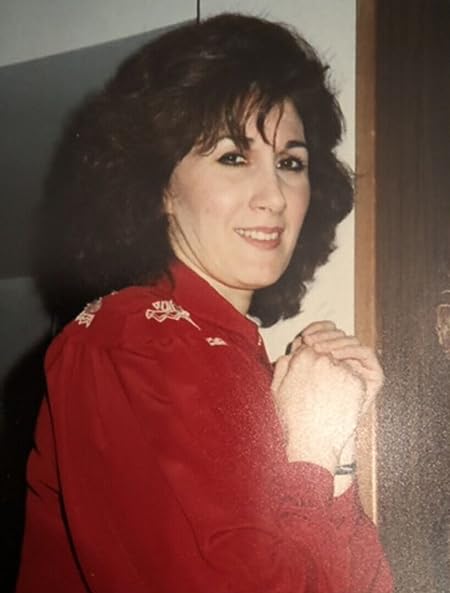 JoAnn Catania was born in Sicily and immigrated to Canada when she was seven. Her writing often relates to her Sicilian roots. She has a Modern Languages degree from the University of Toronto and a Journalism certificate from Ryerson University. She is a linguist, an avid gardener, a nature-lover and an award-winning baker who loves to bake with her grandchildren. A Scarcity of Virgins, her debut women's fiction novel, touches on many relevant women’s issues, including love, marriage, family, fidelity, sexuality, and self-fulfillment. She is currently working on an historical novel that takes place in Sicily durin the Italian unification wars led by Giuseppe Garibaldi. She lives on the Georgian Bay area of Ontario, Canada. 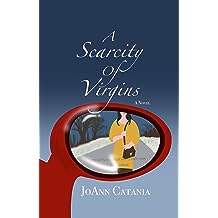 A Scarcity of Virgins Oct 15, 2021
by JoAnn Catania
( 5 )
$2.99
It is 1986 and Rita McEachern's routine life is about to change-drastically. Eighteen years of being a stay-at-home wife and mother have turned her into a borderline agoraphobic, afraid to venture more than a few blocks from her home. If she is stuck in an emotionally abusive and loveless marriage, she is not aware of it, devoting all her attention to domesticity and her four children. Culturally, she and her husband are wildly diverse, she the daughter of immigrants to Toronto, Canada from a poverty-stricken Sicilian village, her husband's Scottish family having established themselves generations earlier.
An unexpected confrontation with Valentin, a ruggedly handsome Spanish immigrant from Barcelona, shakes up her life both physically and emotionally. Although twelve years younger than Rita, he is intrigued by her innocence and naivete. Unable to resist his enthusiastic overtures, Rita falls passionately in love with him, sending her on a spiraling road to destruction, forcing her to make some hard decisions in order to save herself and her children.
Read more
Other Formats: Audible Audiobook , Paperback