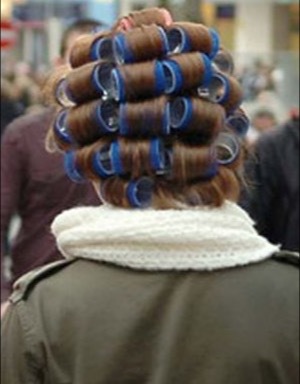 Jody Rookstool is a native Texan whose passion for travel and DIY projects led to a career as a professional blogger. Though she started out with no intention other than to share her insight and experience with others, her talent for DIY and for arts and crafts became a frequent source of inspiration for those who read her blog. That talent, along with her ability to provide easily understood online instruction, served as the foundation for a new career path for Ms. Rookstool. She put more time into her blogging and quickly realized the potential for success offered by her burgeoning writing career.

After enjoying initial success with her DIY and craft blog, Ms. Rookstool began to tackle other subjects she felt equally passionate about. The most natural choice to add to her repertoire was on the subject of her home state, Texas. Her efforts in compiling the best of Texas led to an opportunity to publish a travel guide on the Lone Star State, which included a number of her preferred destinations that many travelers may have been previously unfamiliar with. While her book focused mostly on places to visit while in Texas, her blog focuses on anything and everything having to do with her home state.

As a DIYer, Ms. Rookstool is an innovator who has been able to simplify some of the most seemingly complex projects so that they are accessible to a broader audience. Ms. Rookstool has enjoyed exceptional success because of this specific skill, as her readers know each project they take on will be clearly explained and easily understood. 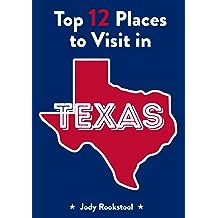 Jody Rookstool's Top 12 Places to Visit in Texas Sep 14, 2015
by Jody Rookstool, Joe Olujic
( 6 )
$0.99
Jody Rookstool explores 12 locations in Texas that are great for visitors and locals alike. Her expertise is evident throughout this short tour of Texas landmarks.

From Houston to El Paso, from Dallas to Amarillo, the vast state of Texas has a little bit of something for everyone. These 12 locations are what Ms. Rookstool believes contain a great assortment of eclectic inhabitants, while others are known for being on the cutting edge of aerospace technology. No matter what each place is known for, visitors are sure to meet local Texans who are friendly and more than willing to demonstrate the true meaning of hospitality. In Jody Rookstool's book, readers will find a sampling of places throughout the state that both contribute to and defy Texas’ reputation. Some are fairly well known, while others were selected partly because of their status as out-of-the-way and somewhat undiscovered destinations.
Read more
Other Formats: Audible Audiobook , Paperback