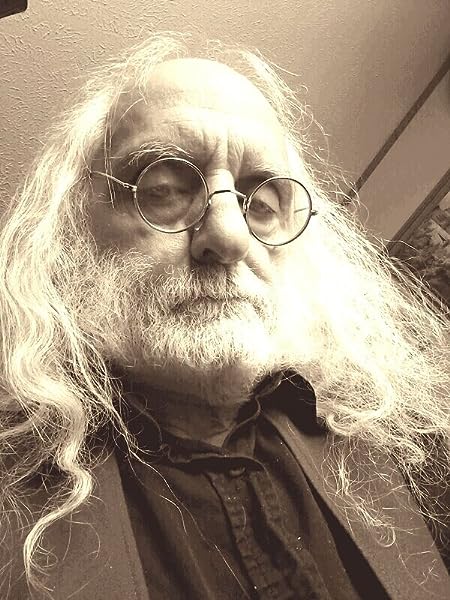 Born in Detroit on 7 May 1952, of Irish, Black Dutch, and Arabic ancestry, to father (b. W. Va.), and mother (b. Ky.), the first of three children, Joe spent the early part of his life in the Motor City. From the ages of 2 through 12, he underwent constant medical attention for a bone disorder which required surgeries, casts, and braces. He attended elementary school with children who suffered grave illnesses. It was here that he developed compassion for his fellow inhabitants of this world. It was here that he spent most of his time reading and listening to Beatle records. Later, the family moved to Southern California where he attended high school in Buena Park. Soon, the family returned to Michigan. It was 1970, Joe was becoming more revolutionized. He began writing about the greed, injustice, and violence he was observing around the world. Joe was learning how to play the guitar. He joined a local revolutionary tribe of artists and rebels in Ann Arbor called The White Panthers. Joe left his comfortable middle class home on foot to hitch hike through the eastern and southern regions of the United States, playing music and working temporary jobs which included a season with a traveling carnival. Joe learned how to stay hungry and live a most modest lifestyle. He returned home upon the death of his father. He formed a number of Rock & Roll Bands, including The Silver Chords, The Sedition World Orchestra, and The White Lines. In 2017, together with The White Lines, Joe was inducted into The Michigan Rock & Roll Hall Of Fame.

Married in 1982, he fathered his dear daughter Jackleen Diana Eve (a prolific and stunning writer and musician) in 1991, and divorced in 2013. During these years, he worked as manager of an automobile dealership before forming and serving as president of his own tax firm. Throughout this time, he was practicing in the Catholic church while exploring and expanding his spiritual life with Buddhism, Sufism, and Kabbalah.

Since 2014, Joe has shared a beautiful home, a great adventure, and a true romance with his constant companion and partner, Sheila Burke. Together, they have written, recorded, and performed their multi-award winning music across North America and Western Europe. They have been recognized by fellow artists as well as the Michigan Governor's office and the United States Congress for their work as activists for Peace, Social Justice, and Cultural Diversity.

A powerful, haunting, hypnotic, exploration of the spiritual and sensual realms. Often disturbing, always fascinating, and enlightening. Unique and groundbreaking, this collection is a new language, a "new tongue". Best read in the dark, silent hideouts where the mind exists without interruption. A modern poet with classical influence. - "Do The Impossible" - Joe Kidd - 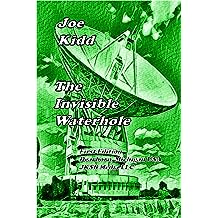 The Invisible Waterhole Oct 6, 2021
by Joe Kidd
( 3 )
$3.00
A powerful, haunting, hypnotic, exploration of the spiritual and sensual realms. Often disturbing, always fascinating, and enlightening. Unique and groundbreaking, this collection is a new language, a "new tongue". Best read in the dark, silent hideouts where the mind exists without interruption. A modern poet with classical influence. - "Do The Impossible" - Joe Kidd -
Read more
Other Formats: Paperback