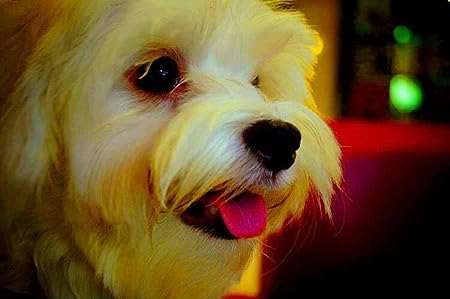 A scholar of film, media, and popular culture, David started teaching at the national university's film program in 1987, where he became founding Director of the University of the Philippines Film Institute. He completed a PhD in Cinema Studies at New York University, where he studied on a Fulbright grant. Based in Korea since 2004 as the only academically tenured Filipino in the country, he is currently Professor of Cultural Studies at Inha University's media and information program. He maintains an archival blog titled "Ámauteurish!" at https://amauteurish.com, that features digital editions of his books and other output. He has a 2016 volume, "Book Texts," that is also exclusively available on the blog, and a recently published book, "Millennial Traversals," as well as the forthcoming "Sine," a decade-in-the-making film canon project. His blog's comprehensive bibliography of books on Philippine cinema is considered an indispensable resource for researchers. Among his distinctions are the Manila Critics Circle's first National Book Award for Film Criticism, the University of the Philippines Centennial Book Award, the Gawad Lingap Sining (Art Nurturer Award), a prize for "exemplary work in Filipino film criticism and scholarship," from the San Francisco-based Filipino Arts & Cinema International (FACINE) Film Festival, and other similar life-achievement awards from the UP College of Mass Communication, the Trinity University of Asia, and the Writers Union of the Philippines. 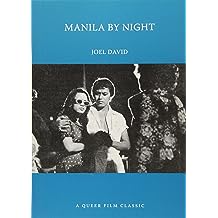 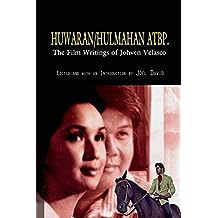 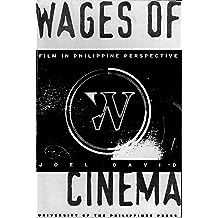 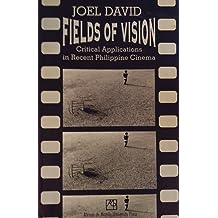 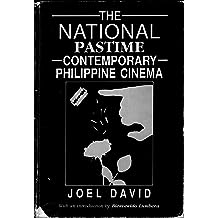