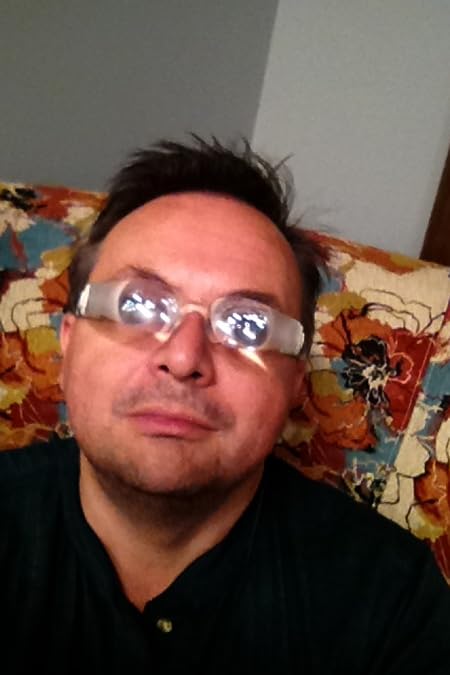 John L. Harmon was born and raised left of center in a quiet Nebraska town. For nearly as long as he can remember, writing has been his passion and publishing a book has been his dream. Technology finally caught up with his dream and he released his first e-book in 2013.

John lost a chunk of his vision in December 2016, but he didn't allow being visually impaired to stop him. Either through sheer determination to keep his creative spark burning or because he didn't know what else to do, he found his way back to writing.

Nowadays, John L. Harmon can still be found left of center in the state of Nebraska, though he has experienced far less quiet towns over the years. When he's not writing or blogging, John is delivering bad news around town, soaking up the local library atmosphere, or relaxing with a cat on his lap. 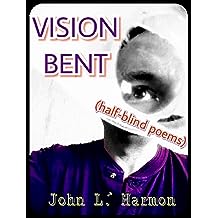 VISION BENT (half-blind poems) Jan 10, 2019
by John L. Harmon
( 4 )
$3.99
I am not a poet. I'm just a so-called writer. I am half-blind. Visually impaired, if that makes more sense. These are my words. Words as smooth and creamy as milk chocolate wine. Words as clunky and misshapen as life itself. This is my story. This is VISION BENT. ~. John L. Harmon currently resides left of center in a quiet town in the state of Nebraska. When he's not writing or blogging, John is delivering bad news around town, soaking up the local library atmosphere, or relaxing with a cat on his lap. VISION BENT is his first book of poetry and his first book since becoming visually impaired.
Read more 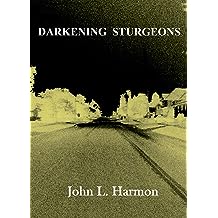 Darkening Sturgeons Oct 15, 2015
by John L. Harmon
( 7 )
$1.99
‪Something strange is happening in the town of Sturgeons. When the Sheriff resigns after a local man disappears on a sunny, Saturday morning while boating on Lake Pontoon, it falls upon Chief Deputy Ben Straker to put on the Sheriff's hat and take charge. As the disappearances continue and tensions mount, Ben Straker must face a brewing storm of angry residents, his own feelings of self-doubt, and a deadly plot that threatens to destroy his once quiet hometown. ‬

‪DARKENING STURGEONS is a modern take on 1950's science fiction/horror films from the bent mind who brought you Dark Excursions!‬
Read more 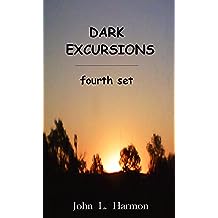 Where a folder, a sunset, and a fit of industrialism forever alters the Van Der Van landscape.

The end is now. 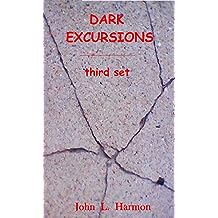 Where a grieving widower makes what he sees as a final decision with his life.

Where a methodical matriarch realizes that her seemingly impervious control is threatened.

Where a former stable boy leaves his sketchy past behind, moving forward with a new life and a new love.

Where a one-armed gardener ignores the lie he told, dividing his time between tennis and the man he loves.

Where a young heiress returns with a devastating truth that will slice through them all. 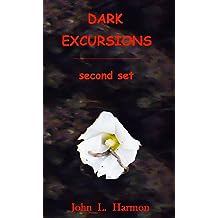 Where a grieving widower must face the volatile truth of his late wife.

Where a methodical matriarch waits patiently to claim the man she has long desired.

Where a former stable boy dares to reconcile his complicated past with his promising future.

Where a one-armed gardener is torn between a devastating lie and the man he loves. 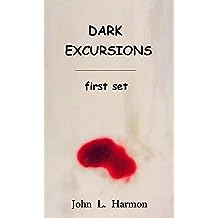 Where a young heiress is caught between the love of her ex-beau and the wicked ways of her manipulative mother.

Where a former stable boy’s hazy, scandalous past may prevent him from recapturing a lost love and moving forward with his life.

Where a one-armed gardener keeps a devastating secret from his best friend and the man he loves, forcing him to make a life-altering decision.

Where a methodical matriarch observes and controls them all, like an icy angel far removed from goodness and light.