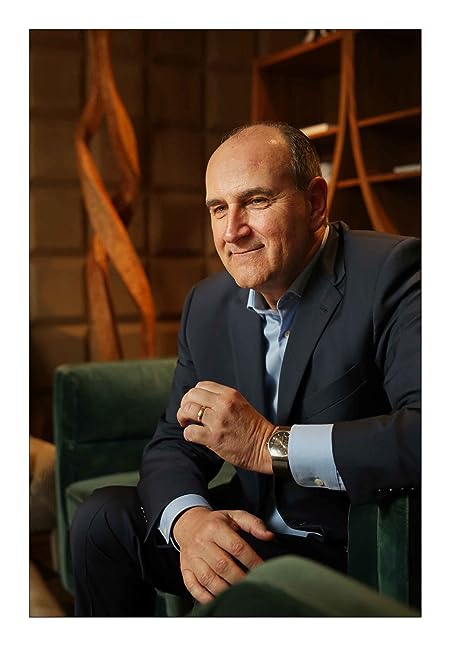 John Mattone is widely considered the world’s top executive coach and is globally respected for his ability to ignite and strengthen a leader’s inner self and talents. Since 2017, he has been ranked by Global Gurus as one of the top three coaching authorities in the world, alongside Tony Robbins and Marshall Goldsmith. John is the creator of the unique, powerful, and game-changing Intelligent Leadership Executive Coaching program. Using this program over the past 20 years, John has personally coached more than 250 top business leaders, including 25 global CEOs, to help them become stronger, more effective, and vibrant leaders. John served as the executive coach to the late Steve Jobs, as well as to the former, legendary CEO of PepsiCo, Roger Enrico. In 2015, John’s leadership system was named one of the top three Advanced Leadership Development Programs in the world, alongside John Maxwell’s and Tony Robbins’s work. The author of nine books, John has written three bestsellers: Talent Leadership, Intelligent Leadership, and Cultural Transformations: Lessons of Leadership and Corporate Reinvention. 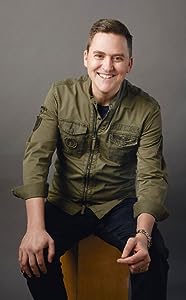 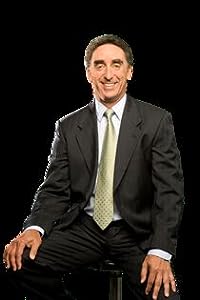 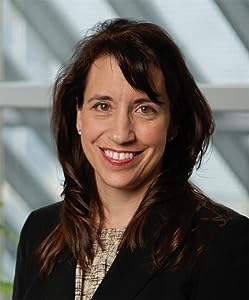 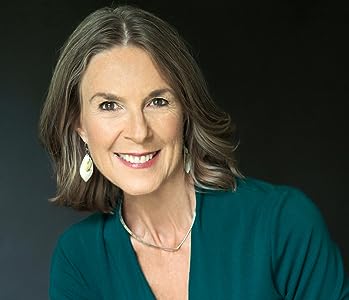 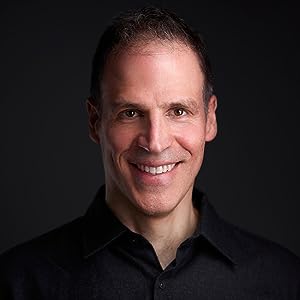 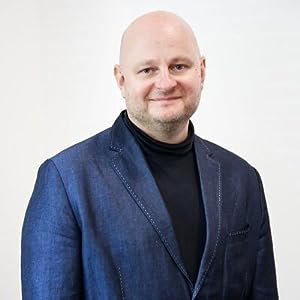 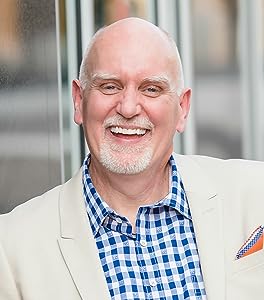 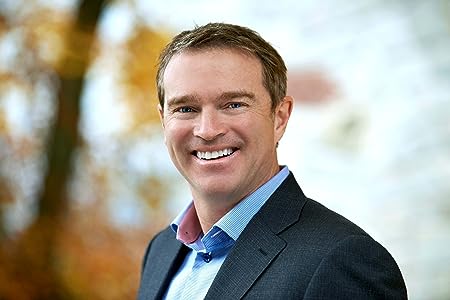 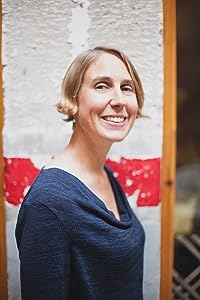 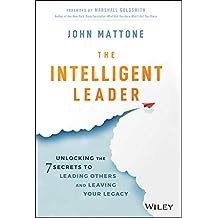 Grow Your Leadership. Enrich Your Life. Leave a Lasting Legacy.

What is great leadership? What separates the merely competent leaders from those rare individuals who leave a lasting impression on everyone around them?

As one of the world’s most in-demand CEO coaches and top leadership gurus, John Mattone has worked with some of our brightest business minds—Apple’s Steve Jobs, Pepsi’s Roger Enrico, and Nielsen’s Armando Uriegas—and he’s identified the key qualities that, together, make up the mindset of great leadership.

In The Intelligent Leader, Mattone lays out an accessible, practical, and compelling path that anyone can take to become the kind of leader that brings enrichment to the lives of others, enjoys a more fulfilling life, and leaves a lasting legacy. Each chapter uses a variety of real-world examples, tools, and assessments to explore one of Mattone’s 7 dimensions of Intelligent Leadership, including:

• Thinking differently, thinking big
• Having a mindset of duty vs. a mindset of entitlement
• Leveraging your gifts and addressing your gaps
• Having the courage to execute with pride, passion, and precision

Readers will have complimentary online access to the Mattone Leadership Enneagram Inventory ($110 value), which offers a personalized assessment of your leadership style and maturity.