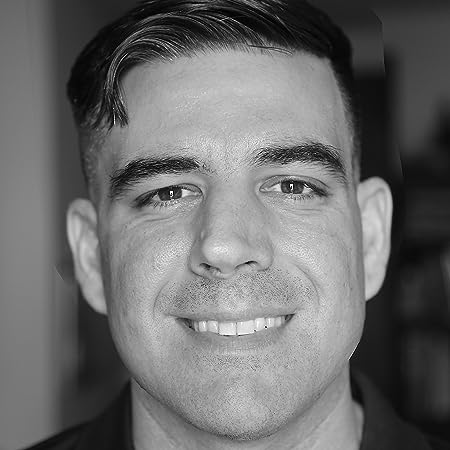 John Wolcott was born in New Jersey, USA, grew up in the tri-state area, then expatriated to Southeast Asia for a more adventurous life. He taught English in Thailand before becoming an editor for Asia's largest sports media property, ONE Championship. John has also helped thought leaders and public speakers pen their books. 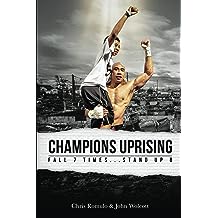 Champions Uprising: Fall 7 Times, Stand Up 8 May 11, 2017
by Chris Romulo, John Wolcott, Anthony Melchiorri
( 51 )
$9.99
Chris Romulo grew up in a broken home. His mother Lucita, a Filipino immigrant, wanted Chris to go to college and live the American Dream. His father Carlito, also a Filipino immigrant, detached himself from the family and turned to gambling. After a series of unfortunate events in grammar school, Chris took to the streets of Queens, New York, where at twenty years old a near-death street fight redirected his life and purpose. Chris then set off on a twenty-year journey through the study of Muay Thai, which took him from New York City to Bangkok, Thailand and back again. As a fighter, Chris went on to become the first professional North American Super-Middleweight Muay Thai Champion in 2010. But after retiring, Chris was forced to make one more comeback when Hurricane Sandy destroyed his home and gym in 2012.

Chris Romulo’s personal journey captivates the reader as you watch him struggle as a young man on the streets to become a successful and respected fighter with a steadfast mindset to guide his choices. His is a story of uprising against life’s greatest challenges, but also a realistic, moving tale of his journey through fatherhood. On one hand, trying so hard to connect with his own father, and on the other, trying to be the father he never had.

For two decades Chris Romulo kept these stories buried inside. Now he opens up like never before. A retired fighter and Muay Thai champion, Chris Romulo runs CROM Physical Culture in Rockaway Beach, NY where he lives with his wife, Sarah, and two sons, Jube and Giovanni.
Read more
Other Formats: Paperback