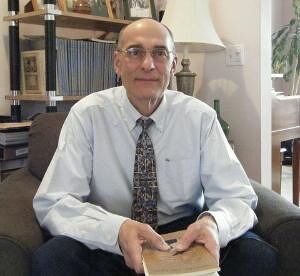 Over a writing career that spans more than 40 years, John Guzlowski has amassed a significant body of published work in a wide range of genres: poetry, prose, literary criticism, reviews, fiction and nonfiction.

Echoes of Tattered Tongues, his recent memoir in poetry and prose, won the 2017 Ben Franklin Award for Poetry and the Eric Hoffer/Montaigne Award for most thought-provoking work of 2017.

Winner of the Illinois Arts Council’s $7,500 Award for Poetry, Guzlowski has also been short-listed for the Bakeless Award and nominated for the Pulitzer Prize twice and the Pushcart Prizes five times. He has been honored by the Georgia State Commission on the Holocaust and the Central Virginia Holocaust Educators for his work on telling the story of slave laborers in Nazi Germany.

Born in a refugee camp in Germany after World War II, Guzlowski came to America with his family as a Displaced Person in 1951. His parents had been Polish slave laborers in Nazi Germany during the war. Growing up in the tough immigrant neighborhoods around Humboldt Park in Chicago, he met hardware store clerks with Auschwitz tattoos on their wrists, Polish cavalry officers who still mourned for their dead horses, and women who had walked from Siberia to Iran to escape the Russians. In much of his work, Guzlowski remembers and honors the experiences and ultimate strength of these voiceless survivors.

He is also the author of the Hank and Marvin mysteries, reviewed in the New York Times, Wall Street Journal, and elsewhere. His most recent books of poems is True Confessions, a memoir of his life from 1965 to this morning, and Mad Monk Ikkyu, about the mad monk Ikkyu. He is also a weekly columnist for the Dziennik Zwiazkowy, the oldest Polish newspaper in America. 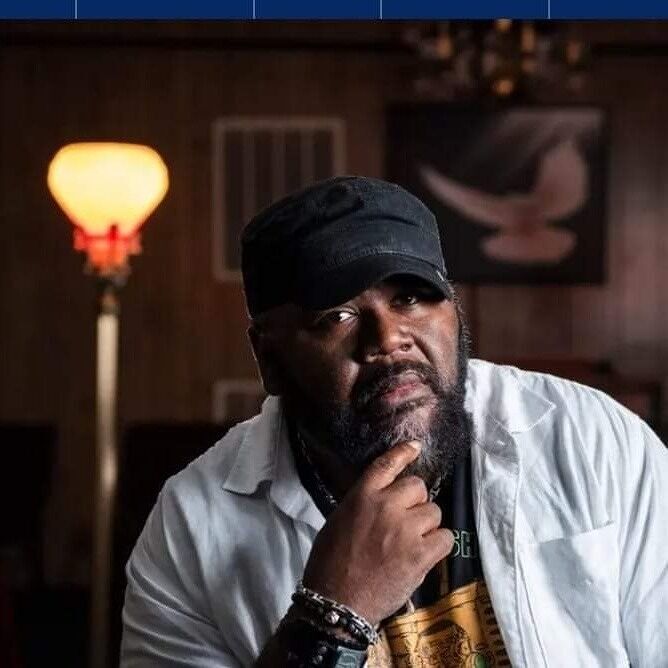 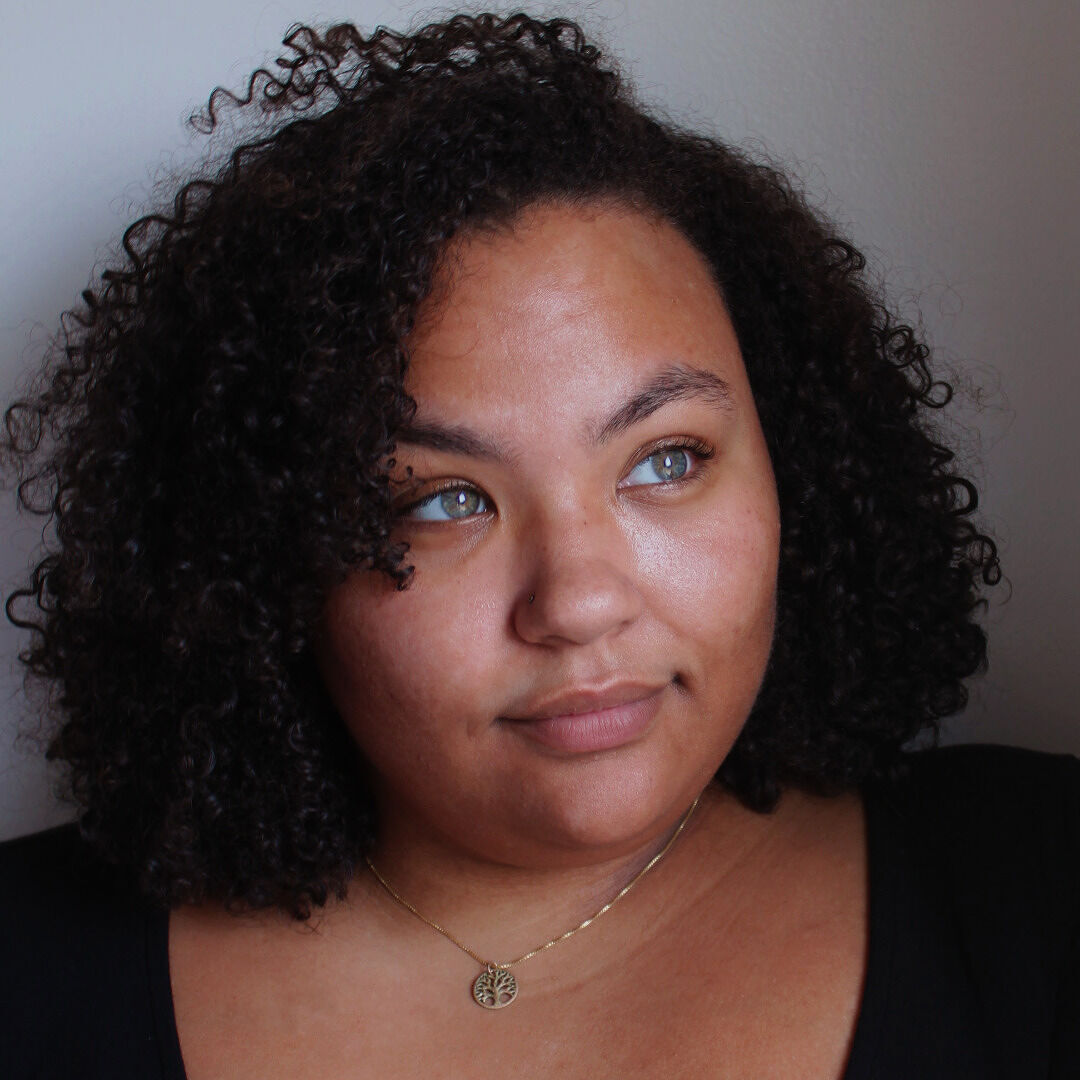 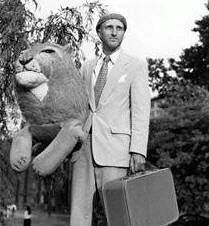 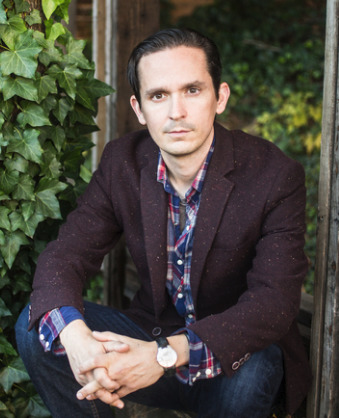 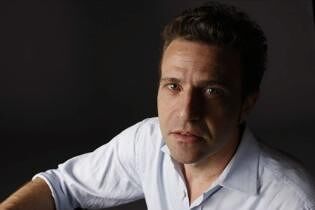 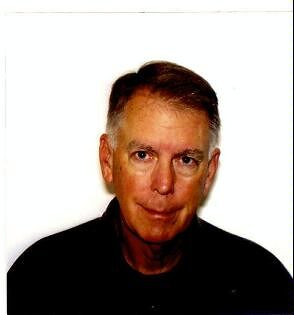 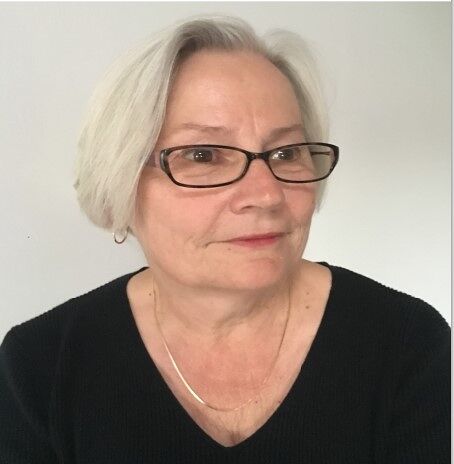 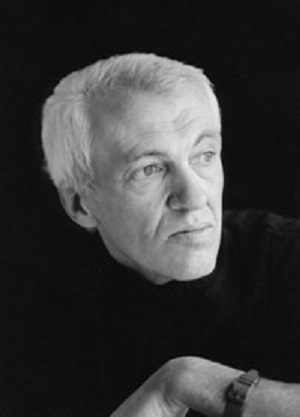 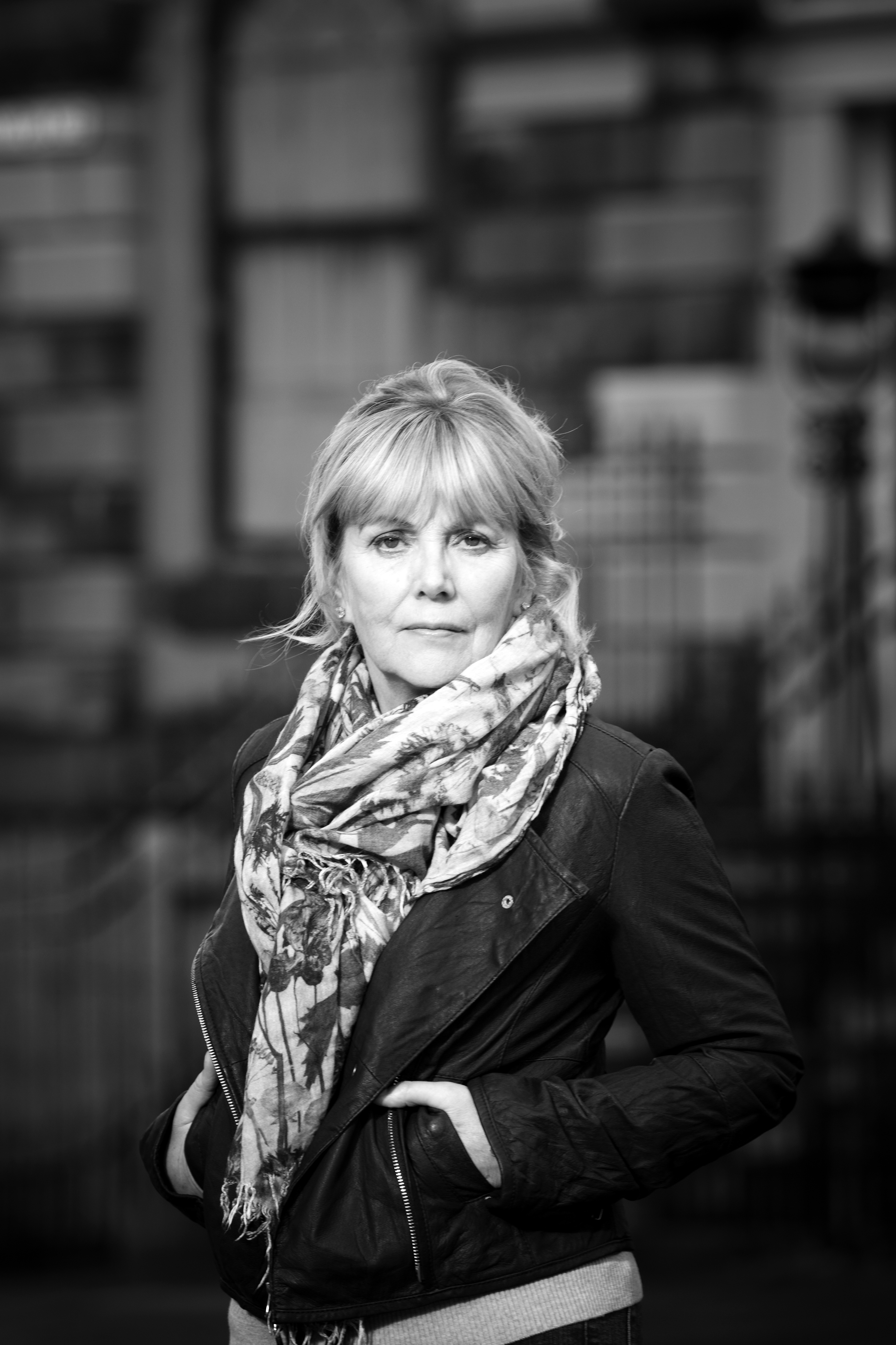 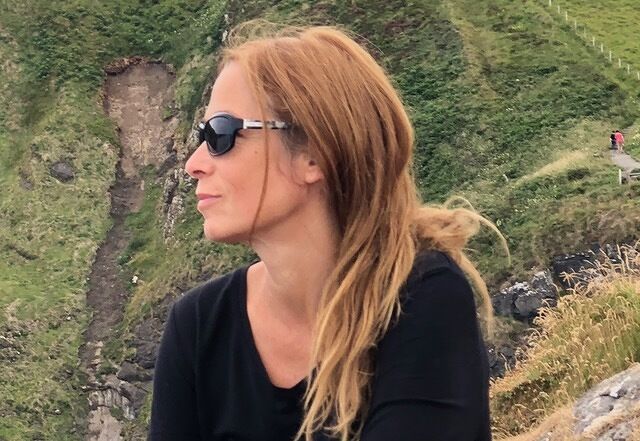 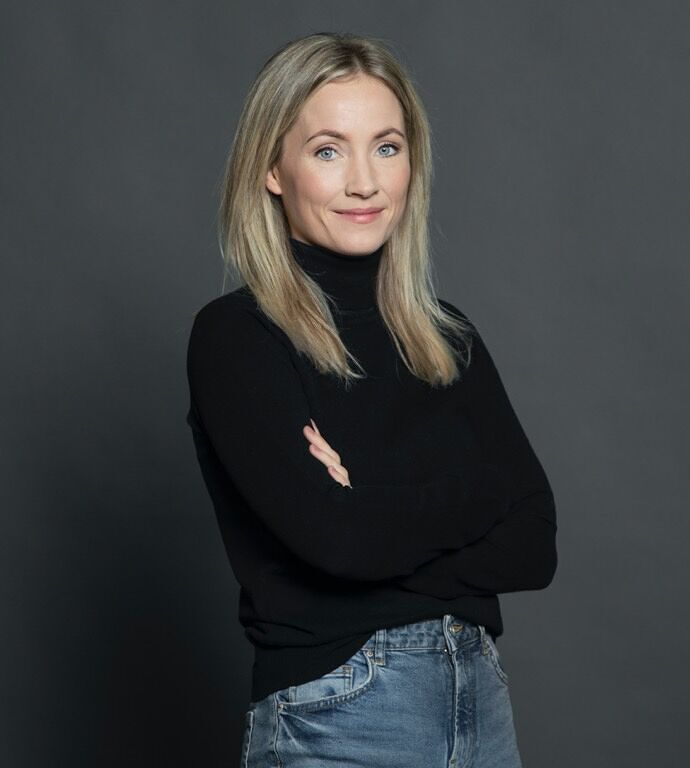 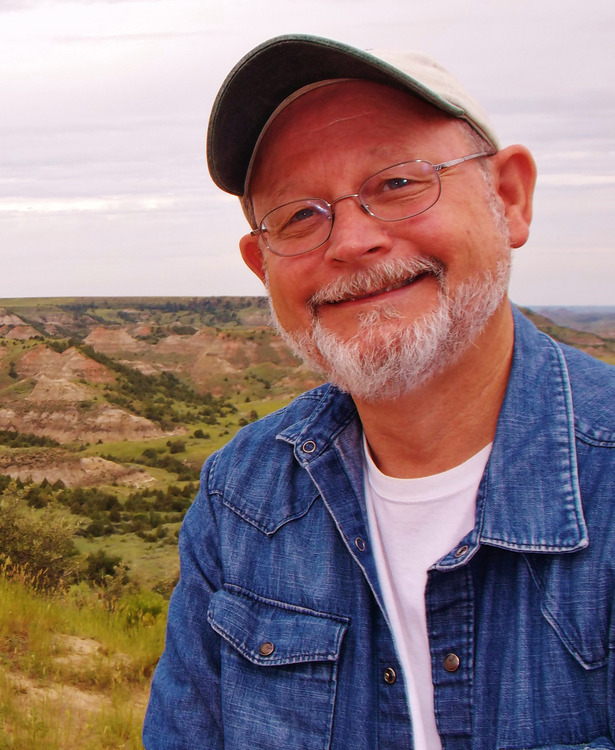 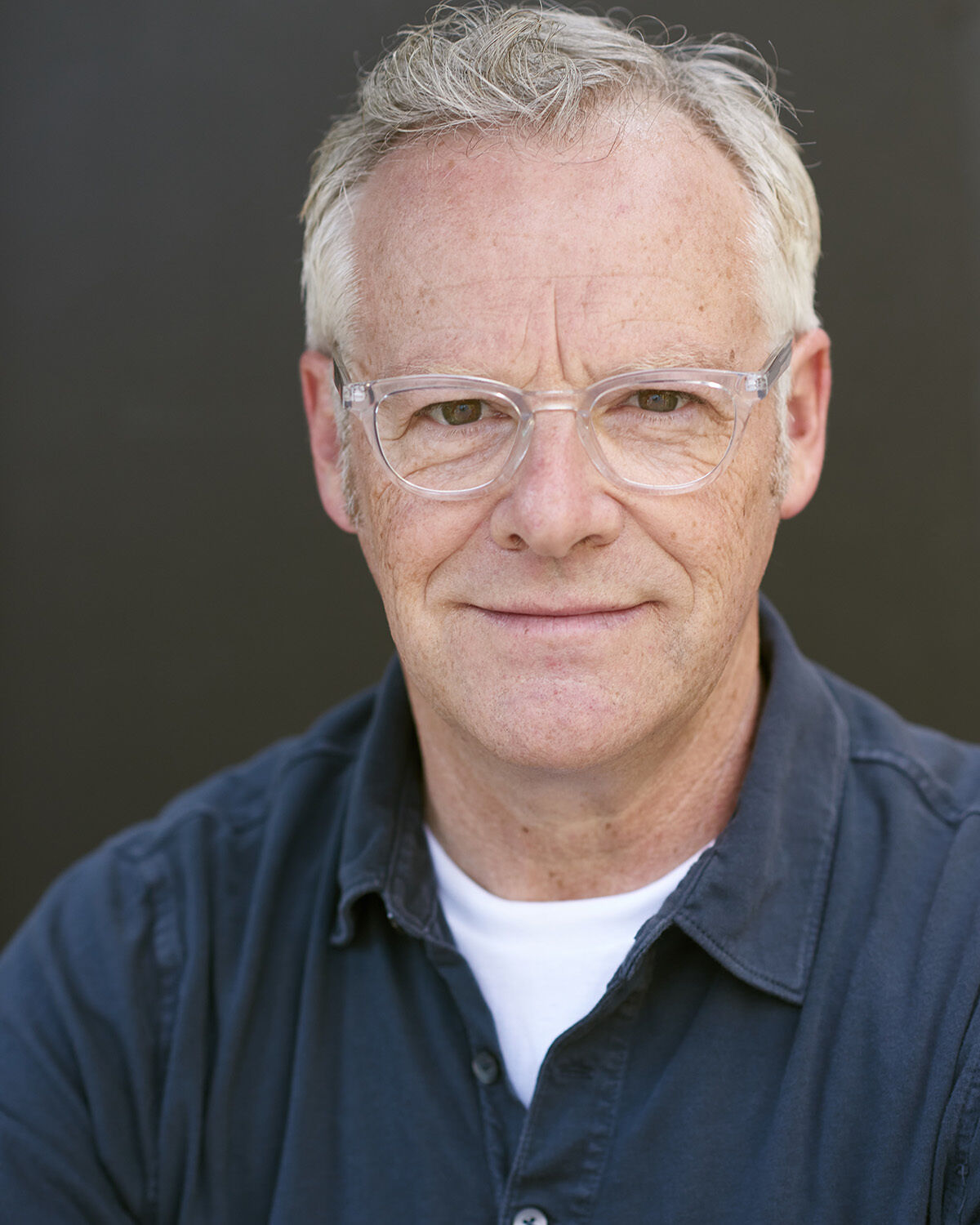 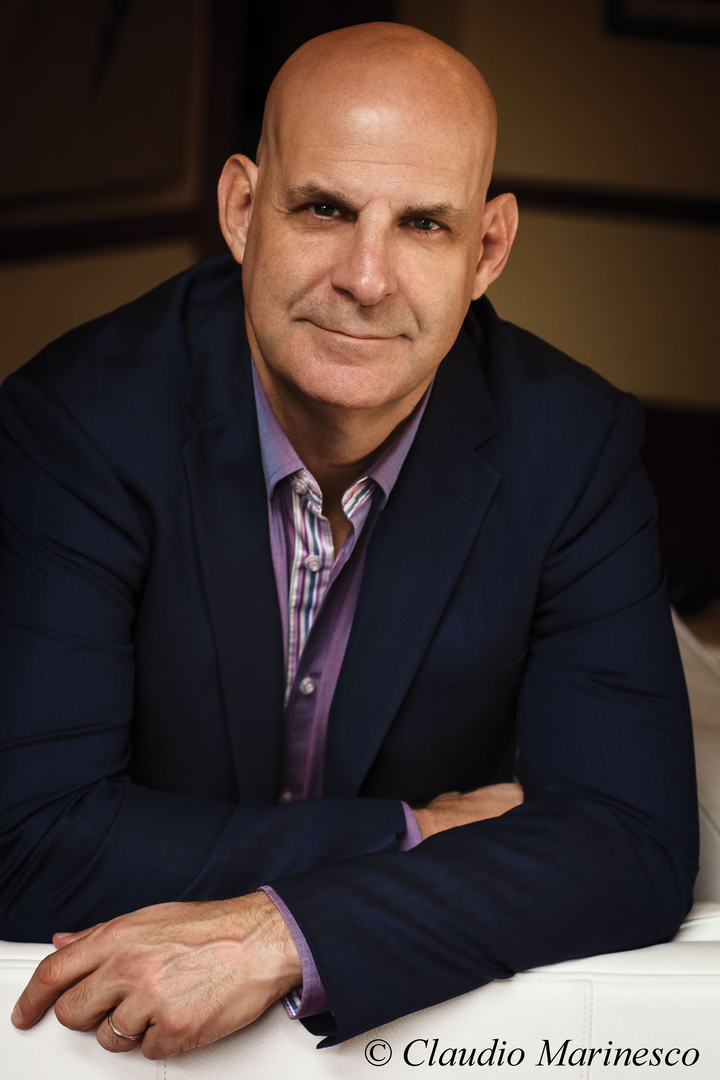 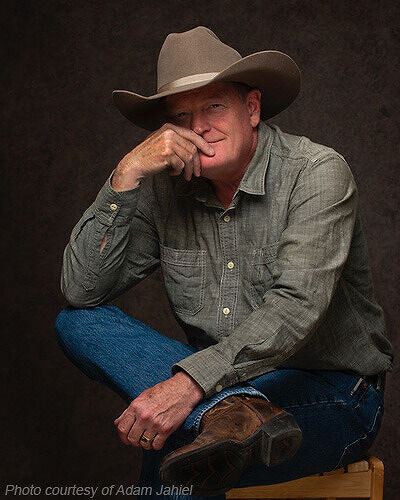 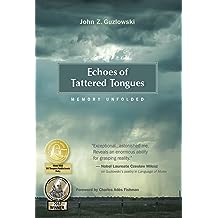 In this major tour de force, John Guzlowski traces the arc of one of the millions of immigrant families of America, in this case, survivors of the maelstrom of World War II. Watch the book trailer at www.polww2.com/EchoesTrailer

Raw, eloquent, nuanced, intimate—Guzlowski illuminates the many faces of war, the toll it takes on innocent civilians, and the ways in which the trauma echoes down through generations.

His narrative structure mirrors the fractured dislocation experienced by war refugees. Through a haunting collage of jagged fragments—poems, prose and prose poems, frozen moments of time, sometimes dreamlike and surreal, other times realistic and graphic—Guzlowski weaves a powerful story with impacts at levels both obvious and subtle. The result is a deeper, more visceral understanding than could have been achieved through descriptive narrative alone.

This is the story of Guzlowski’s family: his mother and father, survivors of the war, taken as slave laborers by the Germans; his sister and himself, born soon after the war in Displaced Persons camps in Germany; the family’s first days in America, and later their neighbors in America, some dysfunctional and lost, some mean, some caring and kind; and the relationships between and among them all.

As Guzlowski unfolds the story backwards through time, he seduces us into taking the journey with him. Along the way, the transformative power of the creative process becomes apparent. Guzlowski’s writing helps him uncouple from the trauma of the past, and at the same time provides a pathway for acceptance and reconciliation with his parents.

Ultimately, then, this is a story of healing.

Because America is a land of immigrants with myriad and varied pasts, Guzlowski’s story may reflect pieces of your own family’s history, though details will of course differ. Something similar may also be the hidden story of one of your friends, or a colleague at work, or the sales clerk or waiter who serves you one day…or even, like Guzlowski, your professor of English literature.
Read more
Other Formats: Audible Audiobook , Hardcover 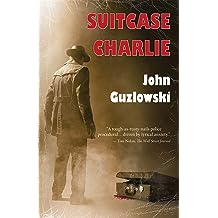 Chicago, May 30, 1956: On a quiet corner in a working-class immigrant neighborhood, a heavy suitcase is discovered on the sidewalk late at night. Inside is the body of a young boy, naked and hacked into pieces.

Two hard-drinking Chicago detectives are assigned to the case: Hank Purcell, who still has flashbacks ten years after the Battle of the Bulge, and his partner Marvin Bondarowicz, a wise-cracking Jewish cop who loves trouble as much as he loves booze. Their investigation takes them through the dark streets of Chicago in search of an even darker secret -- as more and more suitcases turn up.

"Every detective has a case that haunts him. For the Chicago cops Hank Purcell and Marvin Bondarowicz, that would be the "dead kid in the suitcase" whose broken body epitomizes "some kind of evil that was one-of-a-kind, fresh and original down to its buttons." Guzlowski...lets us know that, back in the day, the city of Chicago was an all-around rough town."     Marilyn Stasio, The New York Times

When the first boy was found in the first suitcase, Hank had thought it was the work of a crazy person who had gone off and done one terrible, crazy thing, and he figured the killer's madness would somehow suddenly dissolve and he'd never do such a thing again.

That one terrible thing had happened again... 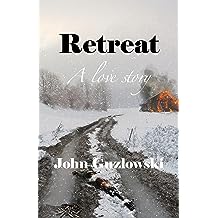 Retreat: A Love Story Mar 26, 2021
by John Guzlowski
( 15 )
$4.99
Magda was a pretty young war widow on her lunch break. Hans was a soldier on furlough, a Bavarian farm boy Magda found wandering lost in Berlin. After two weeks together, she sent him on his way—back to the nightmare of the Eastern Front.

Nine months later, Magda is trying to survive as her city is bombed to rubble, while Hans is somewhere in the Ukraine, slogging through snow and mud to find his way back to her, struggling to maintain his humanity despite the horrors he has survived and the brutality he has witnessed—and perpetrated.

Retreat is a story of the terrible costs of war, of love amid crushing defeat, of complicity—and redemption.
Read more
Other Formats: Paperback 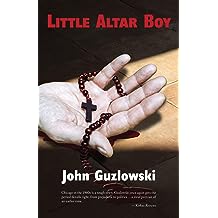 Little Altar Boy May 26, 2020
by John Guzlowski
( 73 )
$4.99
On a snowy Thursday night in Chicago, there is a knock on Detective Hank Purcell’s door. Sister Mary Philomena has seen something terrible at Saint Fidelis Church — a violation of all she holds sacred.

The next Monday, she is found murdered in the convent basement, next to a furnace stuffed with old papers and photographs.

Hank and his unconventional partner Marvin Bondarowicz try to force their way through a wall of ecclesiastical silence to find the killer, while their search for Margaret takes them from swank lakeside flats to drug dens to south-side basement blues clubs…and the snow keeps falling.
Read more
Other Formats: Paperback 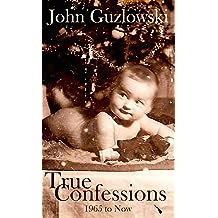 True Confessions: 1965 to Now (Riff) Mar 13, 2019
by John Guzlowski
( 8 )
$4.99
In this sequel to his award-winning memoir Echoes of Tattered Tongues: Memory Unfolding, John Guzlowski once again proves himself the master of autobiographical poetry.True Confessions offers the reader a series of autobiographical/memoir poems about Guzlowski’s life from 1965 to the present. True Confessions is partially set in the Midwest where he lived until he retired from university teaching. The poems in this book deal with his hippie years in Chicago in the 1960s, his marriage to his wife, living in a small town in Illinois after their marriage, the deaths of his parents, his love of teaching, the after effects of 9/11, and his thoughts on aging, America, poetry, and love.His previous book Echoes of Tattered Tongues won the Independent Book Publishers Association’s Ben Franklin Poetry award in 2017, the Eric Hoffer/Montaigne Award for most thoughtful book of 2017. His poetry books and novels have been reviewed in New York Times, The Wall Street Journal, Harvard Review, Publishers Weekly, Kirkus Review, and Shelf Awareness.In reviewing Guzlowski’s first book of memoir poems, Language of Mules, Nobel Laureate Czeslaw Milosz wrote, “Exceptional…even astonished me…reveals an enormous ability for grasping reality.”
Read more
Other Formats: Paperback