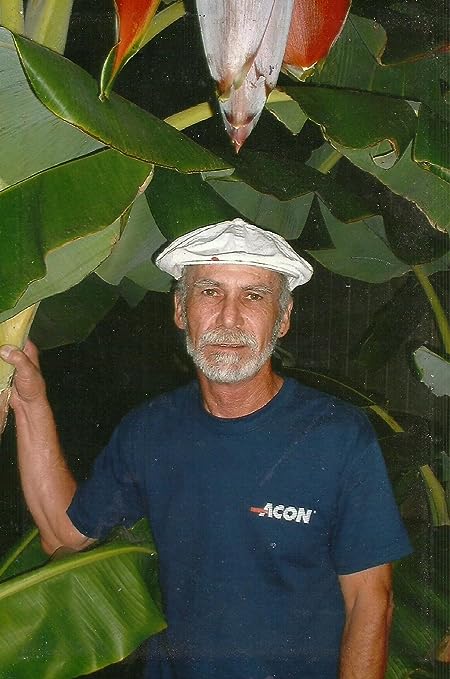 It is a book that needs to be sent to every politician as they consider sending young people to kill and maim in the name of freedom... Through it all, you see the mind of a young and innocent man grappling with the brutal reality of day-to-day living in the infantry in the Vietnam War.

Pugh writes with a raw honesty of his wartime experiences and the traumatic personal results of his experience. He writes of the soldiers and officers of the war, their loss of innocence, their heroism, their cowardice. He pays particular homage to those who fought beside him. This is an often sad but ultimately triumphant tale of one soldier finally overcoming the traumas of war.

Johnny F. Pugh, from Albuquerque, New Mexico, served in the Vietnam War from 1966-1967. Although he suffered from chronic pain due to a service-relateback injury and PTSD, this didn't stop him from becoming an award winning designer and builder of adobe homes, as well as a professional painter and part-time sculptor, artist, writer, poet, loving husband, father, and grandfather. At the time of his death in 2011 from lung cancer linked to Agent Orange, he and his wife, Cristina, lived in San Diego, CA.

In his multi-award-winning book, the author, desperate to make sense of his PTSD-induced nightmares, relives the time when he was a soldier in South Vietnam. He takes us with him on a soul-wrenching journey into Agent Orange-blackened jungles and booby-trapped, sniper and viper-infested rice paddies. He opens his heart and shares his feelings honestly and truthfully, portraying all of the terror, outrage and disgust he felt daily, trying to fight in a violent war that made no sense. But he also introduces some cultural pride and barrio humor to lighten the narrative and endear us to his squad members. His message about the immorality of invasive wars like Vietnam rings loud and clear and true in this courageous memoir. This veteran’s story of his struggles to deal with his shame by facing what he endured during the war also effectively examines the lasting damage these wars do to our veterans and their peace of mind. 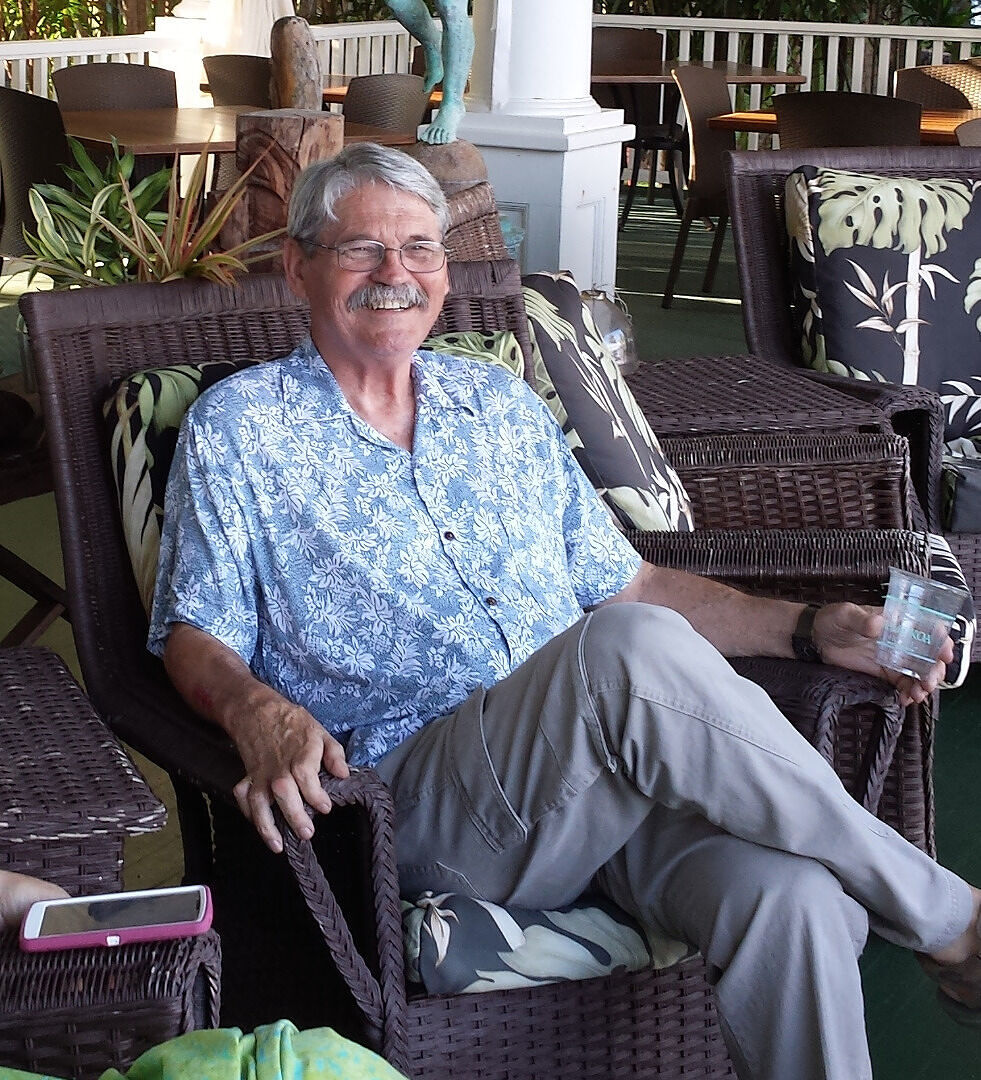 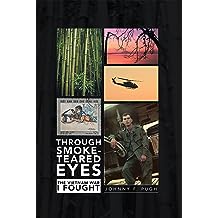