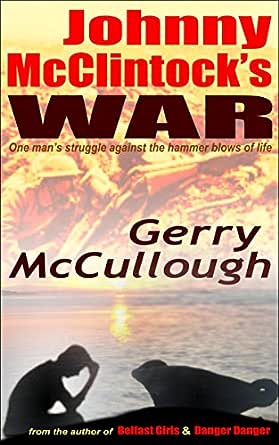 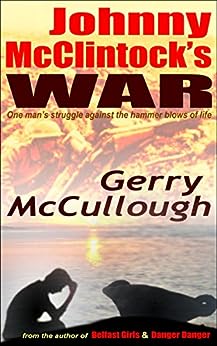 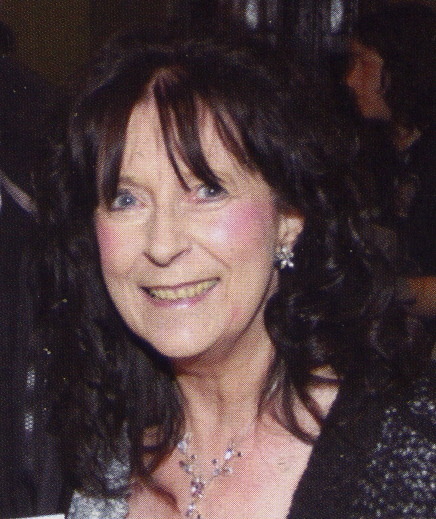 Gerry McCullough has been writing poems and stories since childhood. Brought up in north Belfast, she graduated in English & Philosophy from Queen's University, Belfast, then gained an MA in English.
She lives just outside Belfast, Northern Ireland, has four grown up children and is married to author, media producer and broadcaster, Raymond McCullough, with whom she co-edited the Irish magazine, 'Bread', (published by Kingdom Come Trust), from 1990-96.
In 1995 they published a non-fiction book called, 'Ireland - now the good news!' Over the past few years Gerry has had more than sixty short stories published in UK, Irish and American magazines, anthologies and annuals - as well as broadcast on BBC Radio Ulster. Her poems and articles have been published in several Northern Ireland and UK magazines, and she has also done readings from her novels, poems and short stories at several Irish literary events.
She writes a regular literary blog - Gerry's Books - and guest writes for several other literary blogs. Gerry won the Cúirt International Literary Award for 2005 (Galway); was shortlisted for the 2008 Brian Moore Award (Belfast); shortlisted for the 2009 Cúirt Award; and commended in the 2009 Seán O'Faolain Short Story Competition, (Cork).
She is now also an Amazon best-selling novellist and novels include:
'Belfast Girls' a thriller/romance (Nov 2010)
'Danger, Danger' - another thriller romance (Nov 2011)
'Angel in Flight: the first Angel Murphy thriller' (June 2012)
'The Seanachie: Tales of Old Seamus' (January, 2012) her first collection of humorous Irish short stories.
'Lady Molly & The Snapper' (August, 2012) - a young adult time travel adventure, set in Ireland and on the high seas.
'Angel in Belfast: the 2nd Angel Murphy thriller' (June 2013)
'The Seanachie2: Norah on the Beach and other stories' (September, 2012)  another collection of lighthearted Irish tales of Old Seamus.
--This text refers to the paperback edition.

Displays insightful vision into the human condition while telling the story of Johnny's monumental struggle. Not only must he go off to fight a war his heart is not into, but when he returns home to Ireland, and the woman he loves, he finds himself smack in the middle of yet another battle. A heartrending emotional battle against the age-old enemy, "prejudice."
Without giving away too much of the story let me say, if you're looking for a tale that'll give you true-to-life sense of place, characters you'll truly care about, and a gut-wrenching emotional ride this is a must read.
Tom Winton (USA)

***** Brilliant
This book had me captured from the start and it moves at a fair pace throughout ... Gerry has the knack of writing the story so beautifully and I am positive you will enjoy this novel.
By Tom Elder
--This text refers to the paperback edition.

The story of one man's struggle to maintain his faith in spite of everything life throws at him.
As the outbreak of the First World War looms closer, John Henry McClintock, a Northern Irish Protestant by upbringing, meets Rose Flanagan, a Catholic, at a gospel tent mission - and falls in love with her.
When Johnny enlists and sets off to fight in the War he finds himself surrounded by death and tragedy, which pushes his trust in God to the limit.
After more than five years absence he returns home to a bitter, war torn Ireland, where both he and Rose are seen as traitors to their own sides.
John Henry and Rose overcome all opposition and, finally, marry. But a few years later comes the hardest blow of all. Can John Henry still hang on to his faith in God? --This text refers to the paperback edition.
Read more