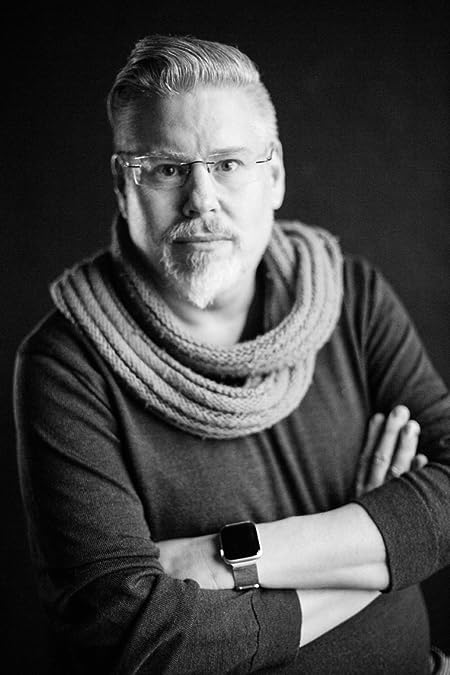 Jon Gann is the a force in the film festival world, having created, consulted with and fostered dozens of events around the globe. In the past year, he has worked on AFI Docs, Key West FF, DC Environmental FF, Bermuda International FF, Port Townsend FF, SF IndieFest and the Woods Hole FF. He is a founding Board Member of the Film Festival Alliance, the first organization to professionalize the festival space, and sits on the Advisory Board at George Mason University’s School of Film & Video Studies.

Jon is the Founder of DC Shorts, a non-profit organization championing short filmmaking, and the creator of the DC Shorts Film Festival, one of the country’s premier short film showcases. He has also served as the Executive Director of CINE, a 60-year old organization that honors the best in film, TV and digital media with the prestigious CINE Golden Eagle Award.

His book “Behind the Screens: Programmers Reveal How Film Festivals Really Work” examines how programmers and organizers curate, collect, watch and select films for their festivals, with frank insights reveal the inner-workings of an industry that is often misunderstood. Published in 2015, his second book “So You Wanna Start a Film Festival,” explores the trials and tribulations of starting a new festival.

Jon has presented at over 120 universities, film organizations and film festivals worldwide, and has spoken at the International Film Festival Summit, Art House Convergence, and TEDxWDC. 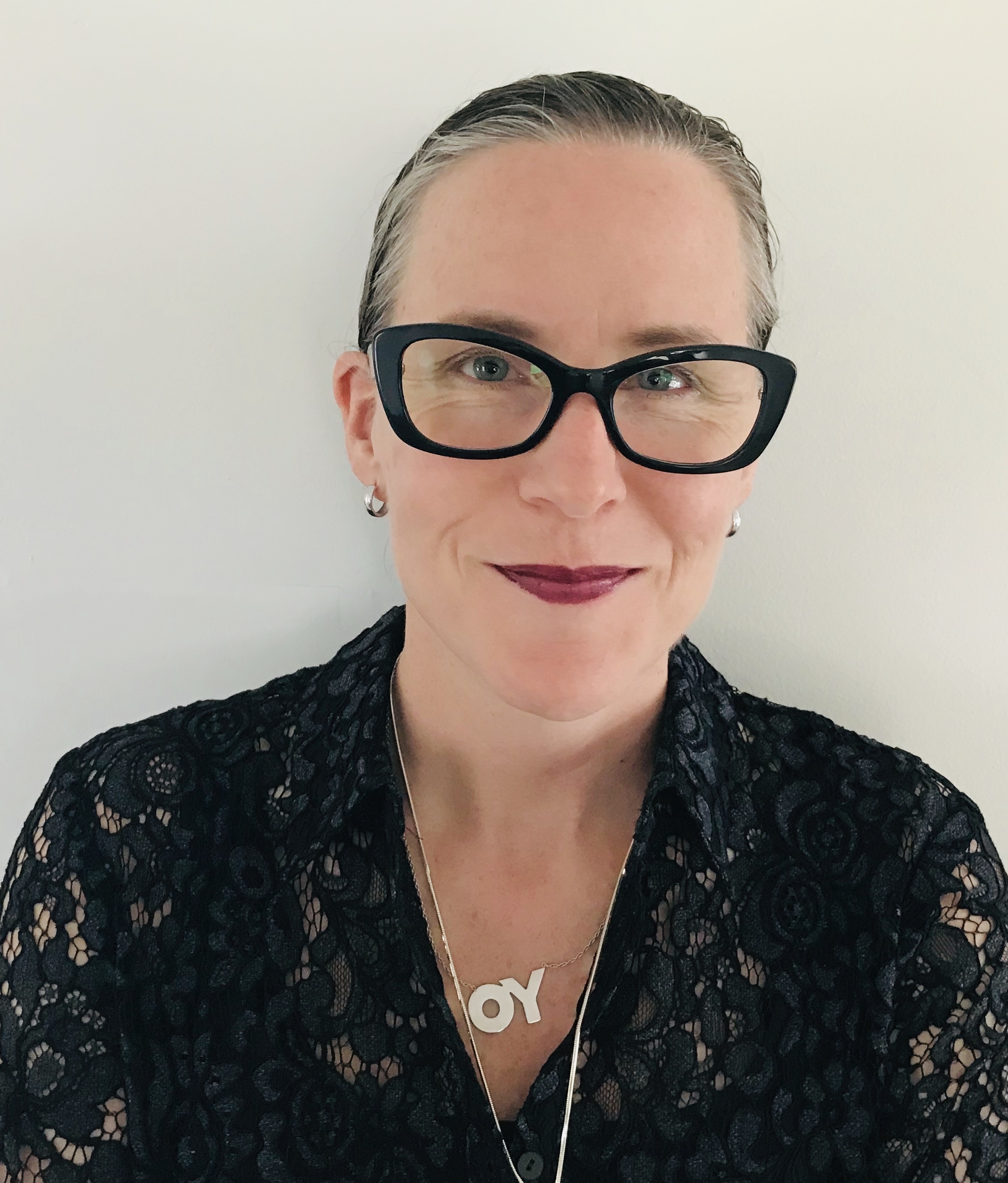 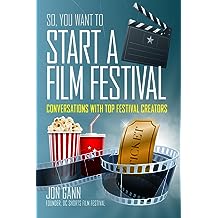 So You Want to Start a Film Festival? Dec 5, 2015
by Jon Gann
( 8 )
$9.95
Film festivals have sprouted up in communities large and small around the globe. What compelled the founders of some of North America’s most distinguished festivals to create their events? What were their goals and expectations? Their successes and failures? Explore the genesis stories of 16 film festivals — hear the honest tales of heartache and passion — and discover the lasting impact of their events on their communities and the film industry. 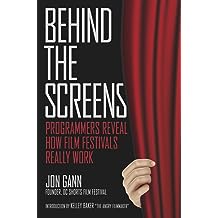 Behind the Screens: Programmers Reveal How Film Festivals Really Work Jul 24, 2012
by Jon Gann, Kelley Baker
( 14 )
$9.99
Have you ever wondered...What's the deal with film festival programmers? What do they really think about your film? How do they make their decisions? And how can you improve your own film's odds of being picked?

Why your film gets picked depends on a complex set of reasons, And it comes down to a single fact: film festivals, and programmers, aren't necessarily what you think!

Jon Gann, founder of the DC Shorts Film Festival, questions his peers about their selection process, reactions to filmmaker behavior, industry concerns, and ultimately, how they create a festival experience that enriches both filmmakers and the audience.

Insights by programmers from some of the world?s leading festivals: