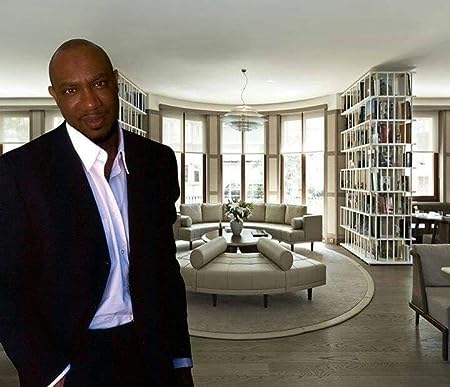 Born in in Tifton, Georgia and raised by a single mother, Brinkley fell in love with writing as a teen. After studying theosophy and business in college while honing his craft as a fiction writer, he decided to pursue writing novels full time. His debut novel, Tears of Evidence, was released by his publishing company Voice of My Ancestors (VOMA) Publications in 2015.

Now the author of 10 novels, Brinkley’s stories center on memorable characters and timeless truths about humanity in all its glory -- and in all its ugly ruthlessness. Brinkley’s work conveys his unconventional philosophies about life and love through spellbinding stories that leave the readers of his growing fan base wanting more. Through his fiction, he expresses his truest thoughts and feelings about political and social issues, including the basic notion that while life is beautiful, people’s clashing ideologies bring forth chaos.

Brinkley’s most recent novel, the second book in the O’shay & Sanaa series, was released in mid-2019. The story follows Brinkley’s memorable star-crossed lovers in the wake of Sanaa’s tragic attempted murder. After Sanaa Holland was shot in the head and left for dead, O'shay London is no longer himself anymore. As the Orlando Police Department searches to find the person responsible for the crime, O'shay works desperately to cover his tracks. Inspired by horrific true events, the O’shay and Sanaa series hinges on stories that reveal the truth that humans are ultimately unpredictable creatures. The O'shay & Sanaa 2: Suspense Thriller eBook, along with all of Brinkley’s titles, is now available for download.

Brinkley is the recipient of a 2019 African Americans on the Move Book Club (AAMBC) literary award in the Urban Book of the Year category for his novel "Revenge: Urban Love Story.” He founded Voma Publishing, a book company that produces African American romance and suspense novels, to share his voice and knowledge with the people. He currently lives in Tifton, Georgia. 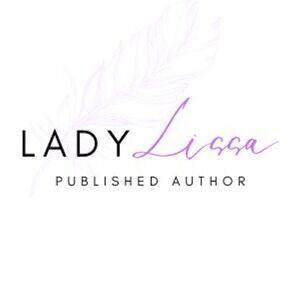 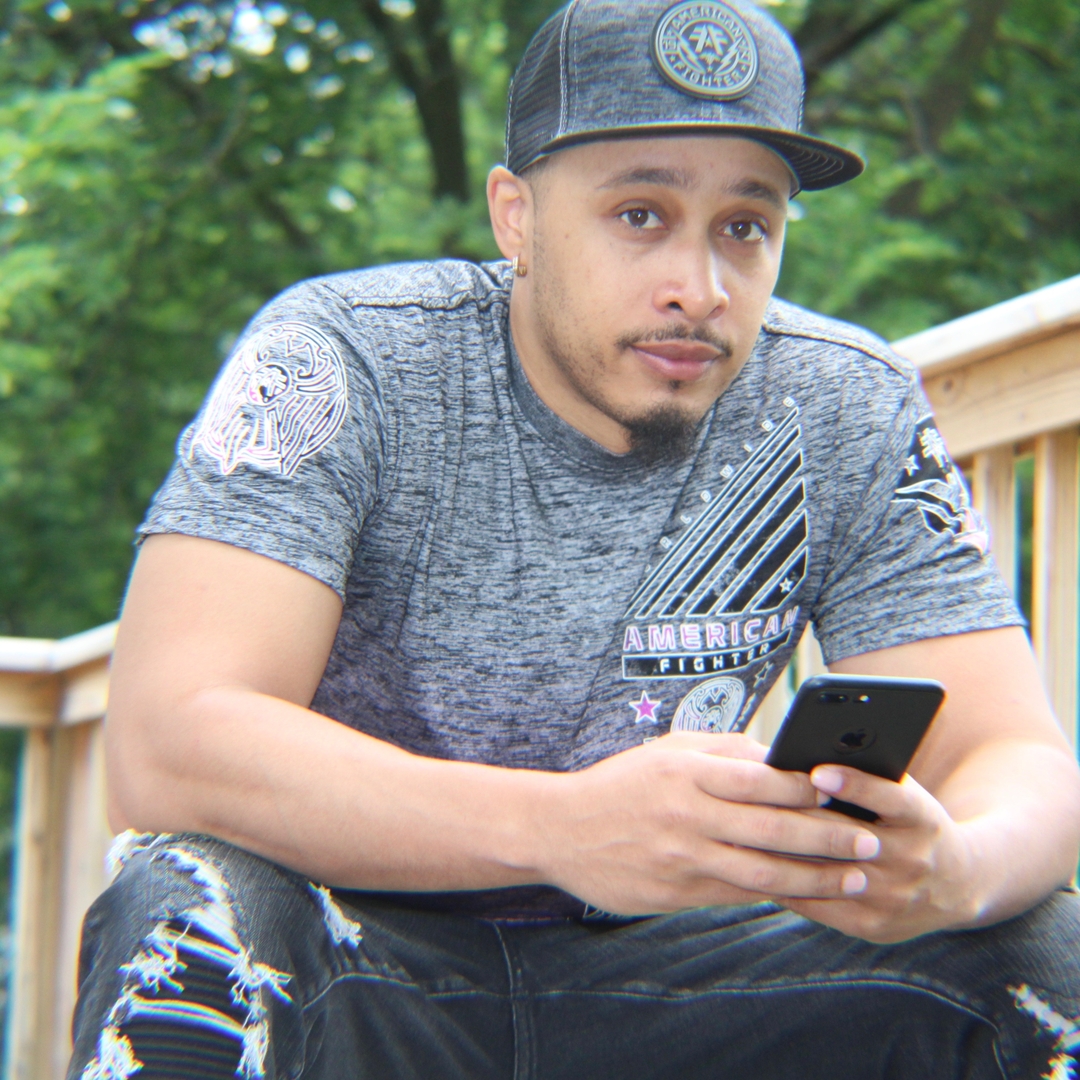 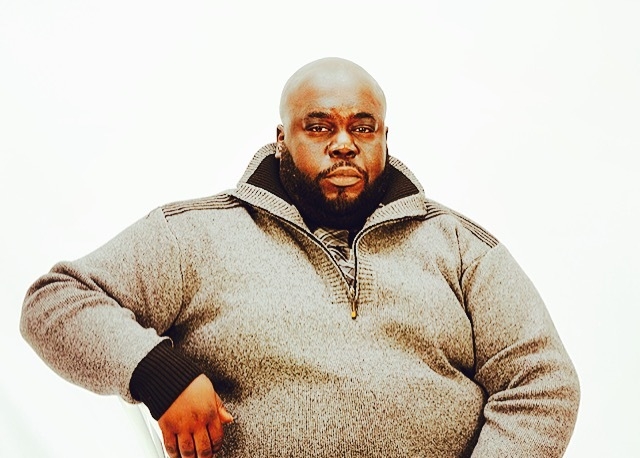 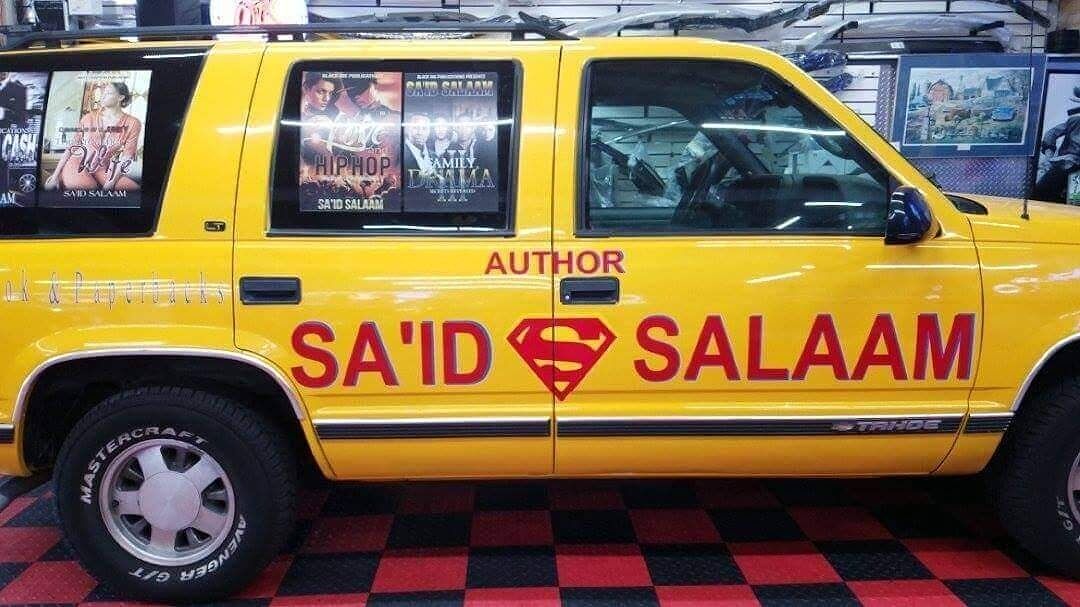 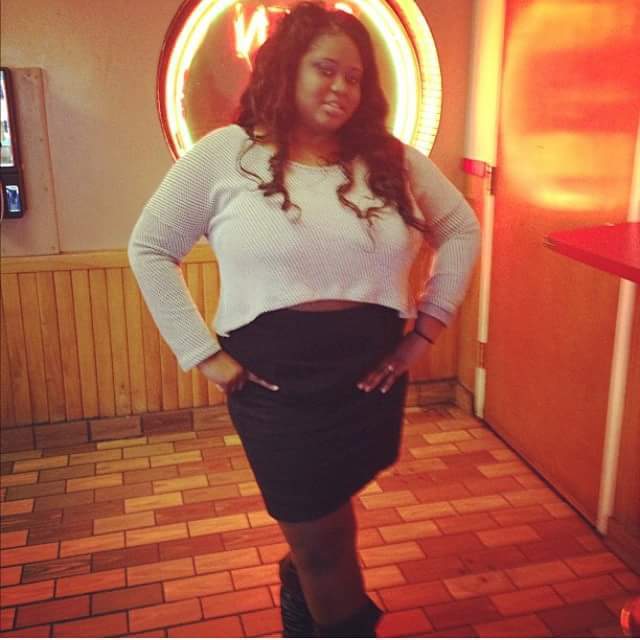 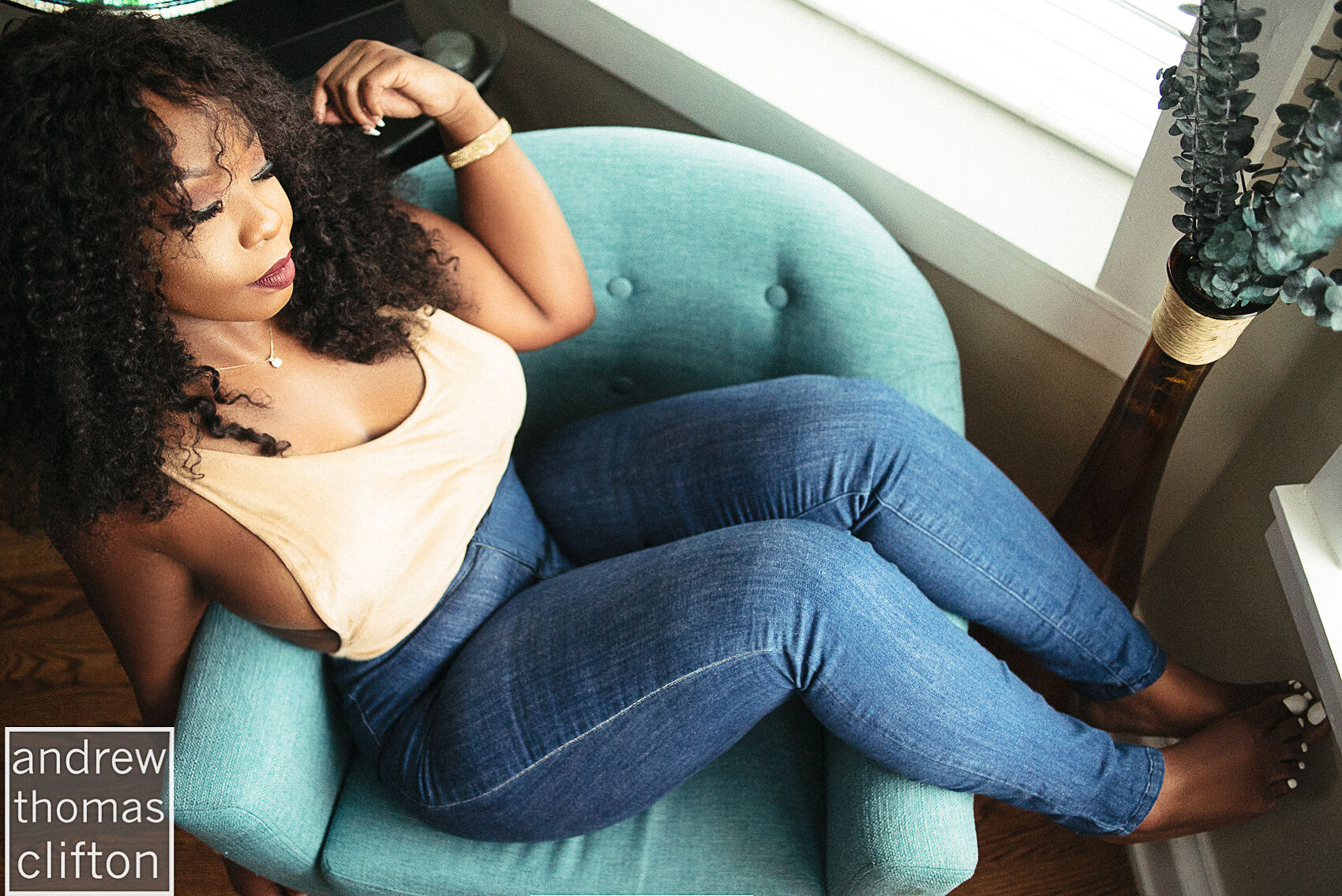 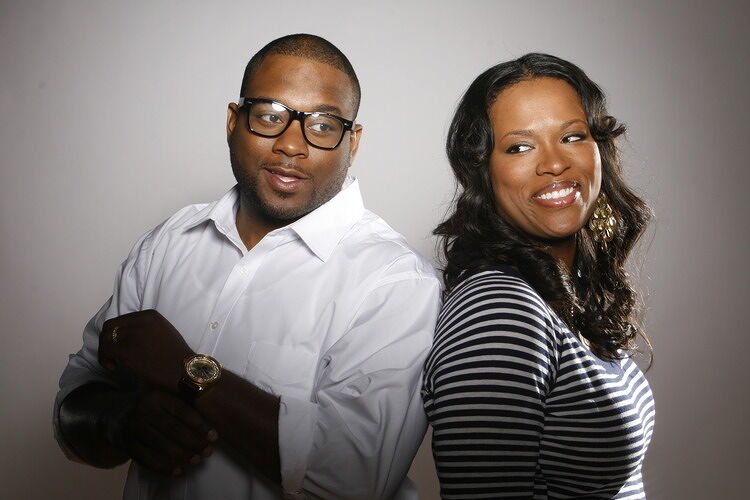 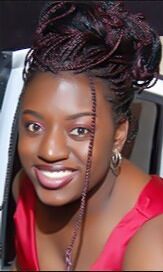 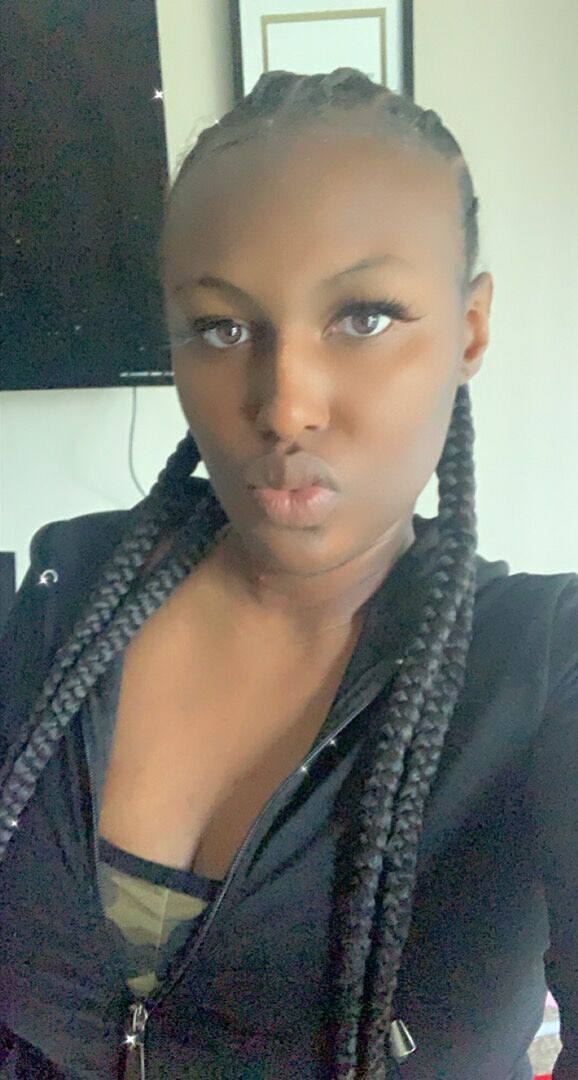 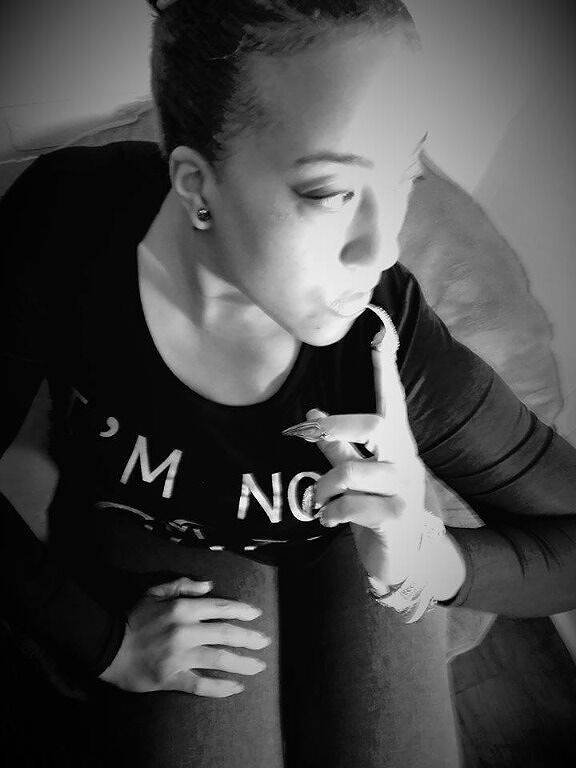 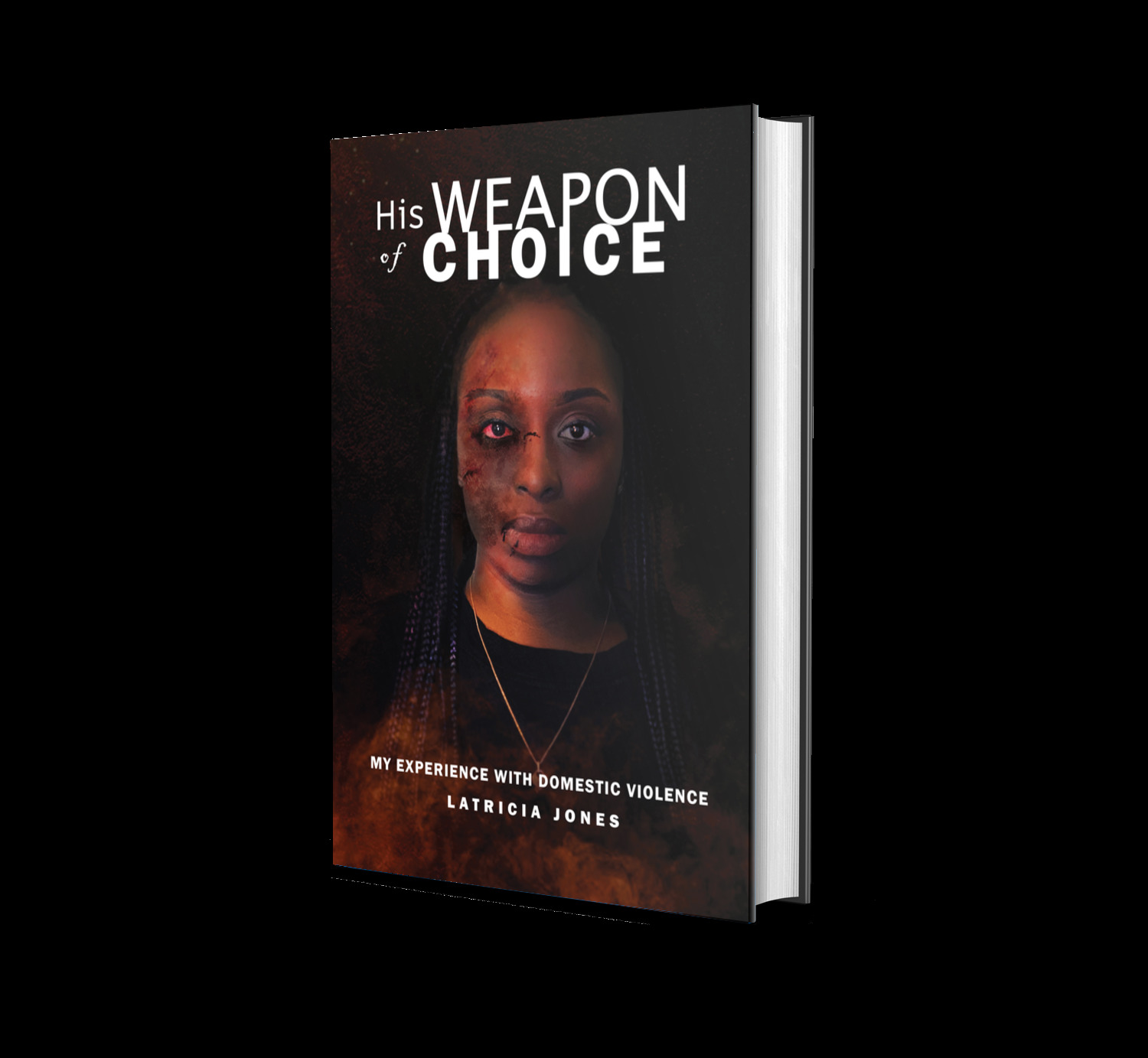 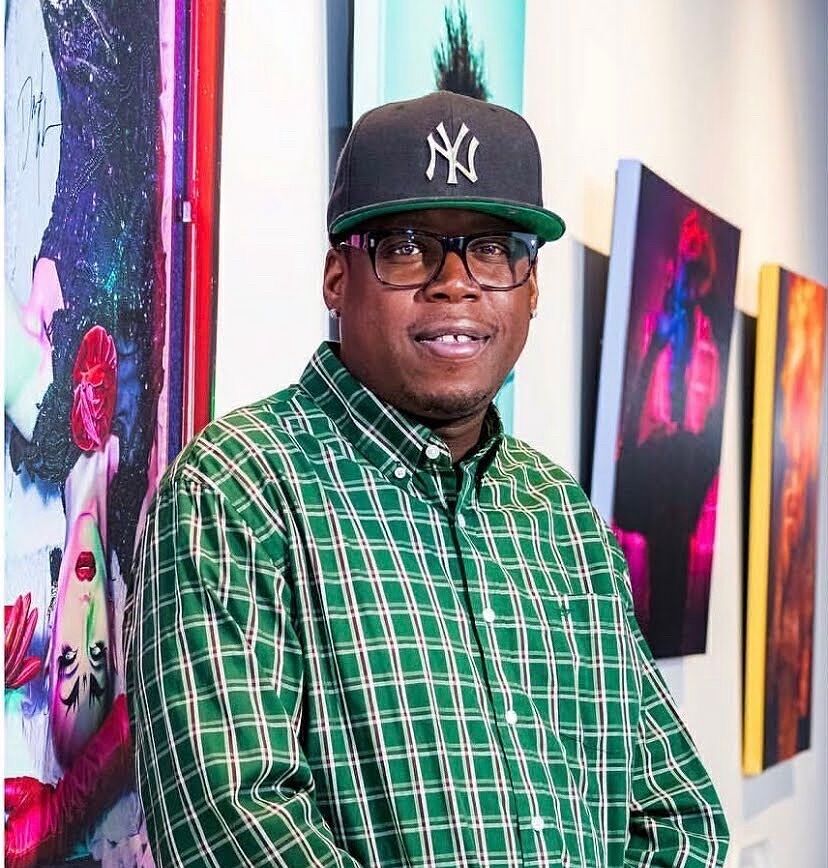 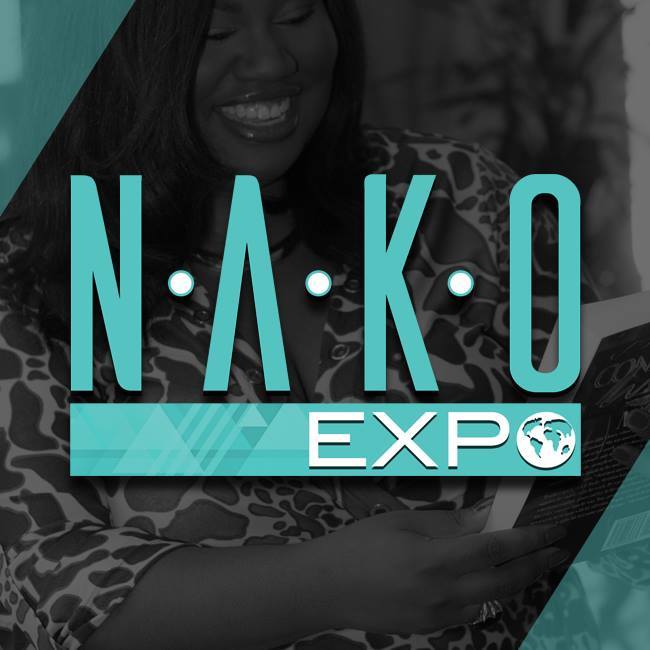 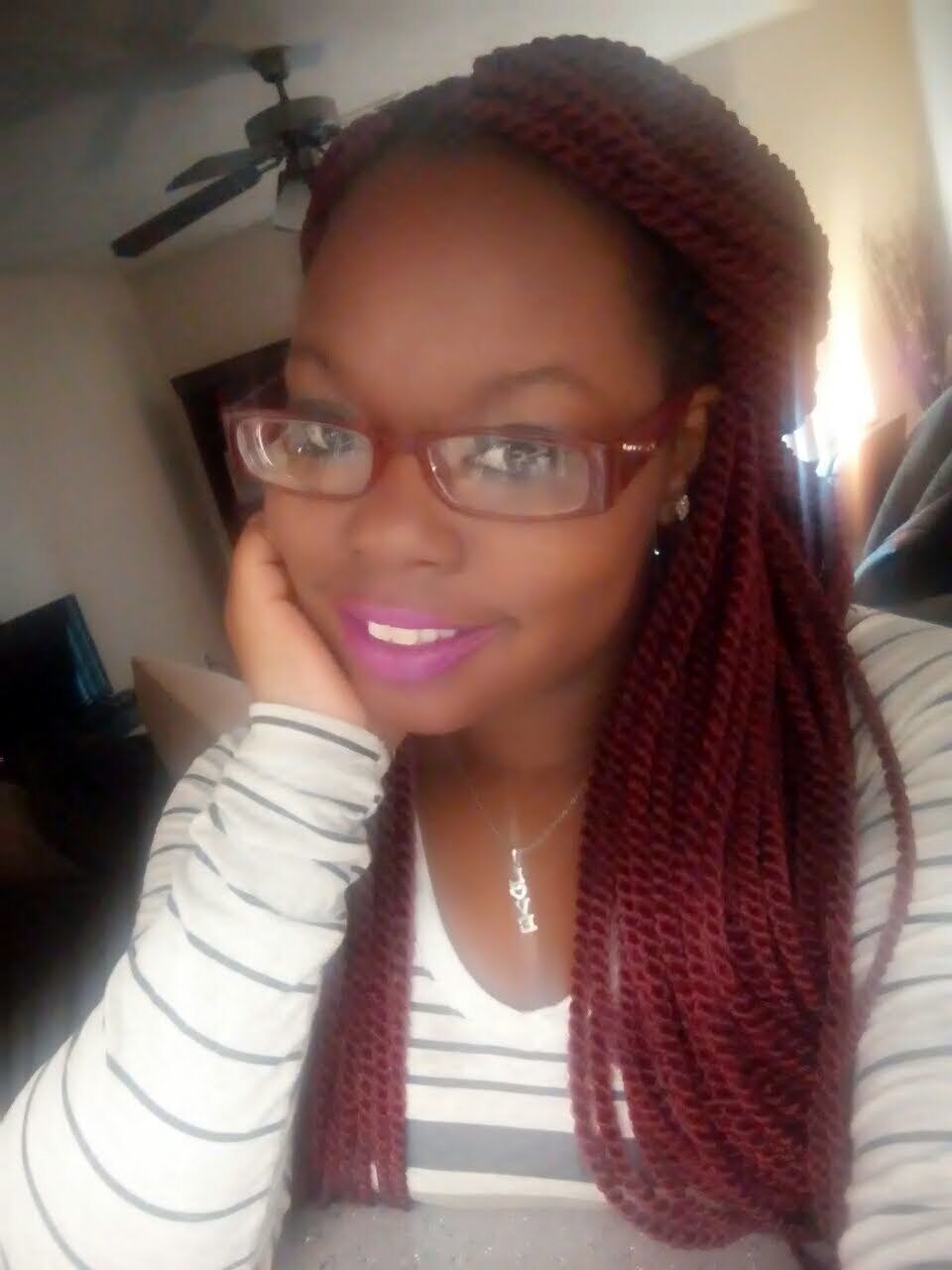 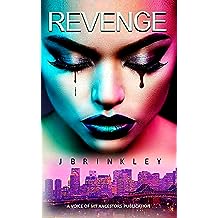 Baltimore college student, Brooklyn Taylor finds herself falling in love with Tyrell who loves the streets more than anything. She gives birth to their daughter and takes on another job to earn extra money while Tyrell is serving time. Tyrell learns about her new job and becomes insecure upon his release from prison. The last physical altercation they have lands Brooklyn in the hospital where her internalized pain turns into deep-seated resentment towards Tyrell.

Revenge is always best when served cold and unexpectedly. 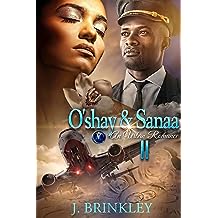 O'shay & Sanaa 2: Suspense Thriller Oct 14, 2019
by J. Brinkley, Leanore Elliott
( 6 )
$2.99
In Book Two…
What Happens when Loves goes wrong?
This couple finds out the hard way when someone cracks and ruins their lives.
After Sanaa was shot and left for dead, O’shay is frantic and lost while Sanaa is in a coma. 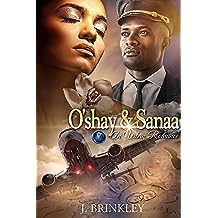 O'shay & Sanaa 1: Suspense Thriller Mar 21, 2019
by J. Brinkley, Allyson M. Deese
( 10 )
$2.99
When O'shay London met Sanaa Holland, it was an instant attraction.
They dated for a while and found themselves in love with each other.

As the couple grapples with the circumstances that change their lives forever, the question of what truly bonded them arose, is it...
LOVE, LUST or OBSESSION ? 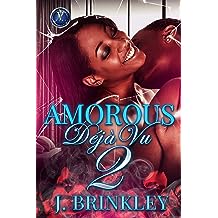 Amorous Déjà Vu: Book Two: Contemporary Romance Dec 10, 2018
by J Brinkley, Katrina Breier
( 34 )
$2.99
Kim and Jason Graham found themselves immersed in their new marriage. Then one morning, Jason woke up in a hotel room with a high school crush, Paulette McGee, not knowing how he got there. Months pass and he finds out that Paulette is pregnant, claiming the unborn baby is his. Will Jason be able to maintain his marriage?
Or will he lose everything? 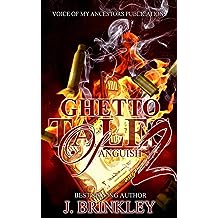 Ghetto Tales Of Anguish: Book Two (Ghetto Tales Of Anguish 2: An Urban Suspense) Feb 24, 2018
by J. Brinkley, Teairrah Reid
( 5 )
$2.99
The saga continues as Dewain searches desperately for the truth behind his best friend's murder, even putting his own life at risk. Finding out the truth didn't bring the closure that he thought it would, but he could now go on without having to look over his shoulder and worry about his family’s safety. Dewain made an oath to himself to raise his newborn better so he wouldn’t to repeat the vicious cycle of failure that runs ramped in his urban world. 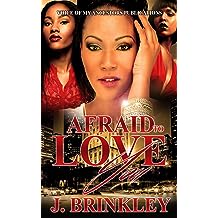 Afraid To Love You: Psychological Thriller Feb 2, 2018
by J Brinkley
( 16 )
$3.99
After years of struggling alone after her husband dies, Stephanie Dennard she is suddenly swept off her feet and finds comfort in the arms of a new man, a handsome smooth talking truck driver named Mike.

Mike soon moves into the home Stephanie shares with her young daughter, Anita, a teen who possesses exotic features much like her father. LaSonya, on the other hand, looked just like her mother.

Anita and LaSonya, both, dislike Mike but is their dislike for him misplaced or is there a more sinister side to him that hasn’t yet surfaced? 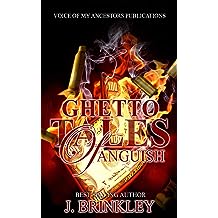 Ghetto Tales Of Anguish: Book One (Ghetto Tales Of Anguish 2: An Urban Suspense 1) Oct 5, 2017
by J Brinkley, Teairrah Reid
( 10 )
$2.99
Dewain Perkins always thought about living a better life, aside from the underworld. Then secrets, greed and jealousy crept into his life and caused betrayal and death. Dewain cannot rest until he discovers who is behind the fatalities of those close to him and once he finds out who it is, he begins to rally up a few troops to get his revenge. 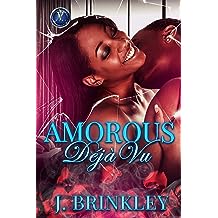 Amorous Déjà Vu: Book One: Contemporary Romance Sep 28, 2017
by J Brinkley, Katrina Breier
( 4 )
$2.99
Kim is a southern, country girl from Georgia. Like any other woman, she desires deeply to be loved. After many attempts to find that special someone and failing, she decides to redirect her focus on herself and her only daughter, whom she cares dearly for. Working becomes her way to make up for her loneliness, until just as she had almost given up on love..., her attention and heart were stolen by Jason.
Jason was a well-groomed, slim, southern man. He was intelligent, kind, honest, respectful, vigorous, humorous and adventurous. Kim's sorrows immediately fades away, her life fills with happiness and uncontrollable laughter. Everyone around her notices the change in her disposition, the elation exuded from her.
Judging things by her past relationships, she realizes that things usually begin lovely, but end tragically. She questions her fate; how will this relationship end? Or will it last? Only time will reveal that unknown secret.
Read more
Other Formats: Paperback 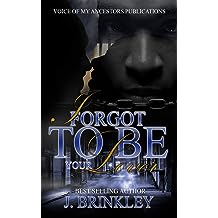 I Forgot To Be Your Lover Jul 13, 2017
by J. Brinkley, Katrina Breier
( 24 )
$2.99
Xavier Ferguson grew up in the rough streets of Atlanta Georgia with his grandfather and grandmother, when his parents died.
He met Simone Jefferson who became his wife. Hard times found them unexpectedly and Xavier is pulled back into the cold streets to provide for his family. Will he make it out alive? Back in Jail? Or dead? 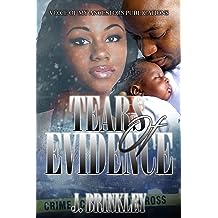 Tears of Evidence: Psychological Thriller Aug 8, 2016
by J Brinkley, Katrina Breier
( 31 )
$2.99
Caught up in the fog of a dream that feels too much like reality, Troy’s awakening will be one of calmness, followed by disappointment.

Misunderstood, as a young man growing up, trouble and hardship seem to follow him from adolescence to adulthood. He decides to dig deeper for the truth that will free him from the grips of a fatalistic life.