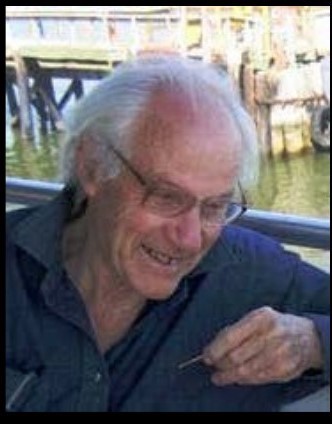 Jonathan Harrison published his first paper in 1950. He was born in Liverpool on 22nd September 1924, and brought up in Wells, in Somerset, where he went to the local school. From there he went to Corpus Christi College, Oxford, where he became scholar and subsequently senior scholar. He got a first in P.P.E. in 1950. His first job was at what was then called the Durham Colleges in the University of Durham. He was appointed to a lectureship and then a senior lectureship at the University of Edinburgh in 1960. He was appointed to the chair of Philosophy at the University of Nottingham in 1964, and retired in 1988. While at Nottingham he spent a couple of terms at Northwestern University.

He retired to Cambridge, where he continued writing until close to his death on September 7th 2014 at the age of 89. His first wife Jean, with whom he had four children, died in 1969.

Jonathan Harrison was an extraordinary man and loving father and grandfather. His memory lives on in his writing and with his friends and family, including four children, six grandchildren, sister, and great grandchild whose first birthday he lived to see. 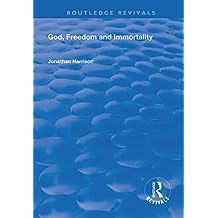 Published in 1999, this text offers a comprehensive treatment of the Philosophy of Religion. Its overall conclusions are that, though there is no reason to suppose there is a God, doing something that is not quite believing in god, who, as some mystics think - neither exists nor does not exist, may be valuable for some people. 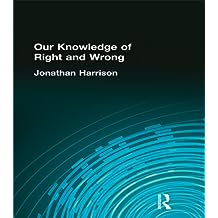 Our Knowledge of Right and Wrong (Muirhead Library of Philosophy) Apr 4, 2014
by Jonathan Harrison
$50.30
First published in 2002. Routledge is an imprint of Taylor & Francis, an informa company.
Read more
Other Formats: Hardcover , Paperback