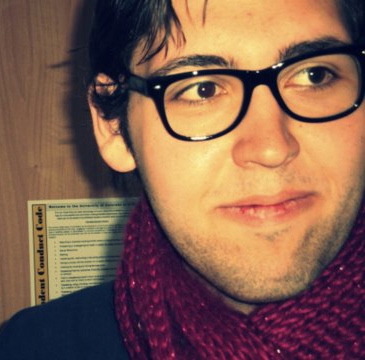 Jonathan R. Lack is a film and television critic from Golden, Colorado. His career began in the pages of The Denver Post at age 10, writing news and reviews for the Colorado Kids inset, before become one of the first and most prolific contributors to the Post’s ‘YourHub’ section in 2007. He now serves as Associate Editor of the comprehensive entertainment website We Got This Covered, in addition to maintaining his own website at www.jonathanlack.com. Lack hosts the weekly film and gaming podcast WGTC Radio, is a featured critic on Rotten Tomatoes and Indiewire, and an official member of the Denver Film Critics Society. He currently attends the University of Colorado at Boulder, seeking a degree in critical film studies. 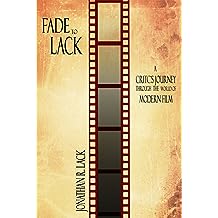 Fade to Lack: A Critic's Journey Through the World of Modern Film Dec 5, 2013
by Jonathan Lack, Shannon Wheeler
( 2 )
$7.99
Superheroes. 3D. Digital projection. The world of modern film is in a constant state of flux, and in a career that began at the age of ten in the pages of The Denver Post, critic Jonathan R. Lack has spent his adolescence and beyond writing about it all. Featuring over 50 full reviews, numerous in-depth analytical essays, and major, multi-chapter explorations of recent pop culture phenomena like Harry Potter, Twilight, and The Hunger Games, Fade to Lack – named for the author’s weekly print column in The Denver Post’s ‘YourHub’ section – offers an entertaining and insightful survey of contemporary American film, filtered through the journey of a critic who grew up studying this fascinating, evolving medium.
Read more
Other Formats: Paperback