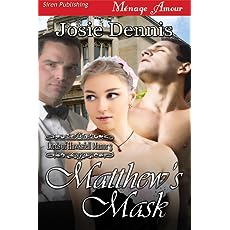 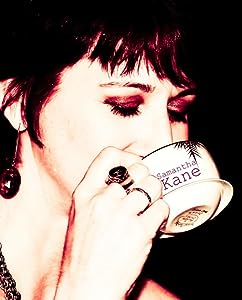 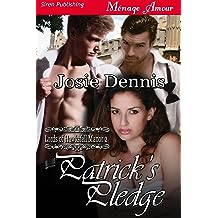 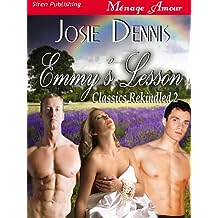 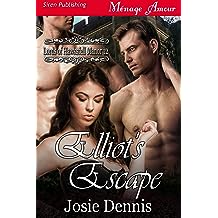 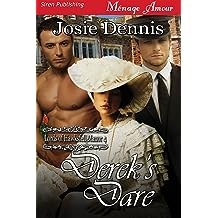 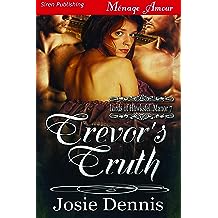 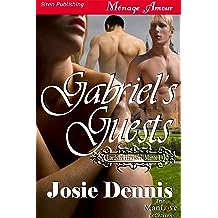 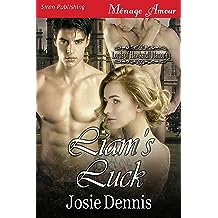 Liam's Luck [Lords of Hawksfell Manor 13] (Siren Publishing Menage Amour) Jun 5, 2017
by Josie Dennis
$3.50
[Siren Menage Amour: Erotic Historical Menage a Trois Romance, M/M/F, HEA] Liam Hawk has the luck of the Irish, according to his mother. Except for the Hawk curse that forces him to satisfy his lusts anywhere he can. When he's invited to Hawksfell Manor, his mother insists he take her ward with him. Charlotte Crane is a temptation he avoids. He wants her, but she's better off without his Hawk beast's desires. Charlotte loves Liam, but he always seems angry at her. At Hawksfell, Liam learns he's the Earl's half-brother and finds family he's never known. He can't deny he wants Charlotte and Jackson Hartley, his valet at Hawksfell. Jackson's role at Hawksfell is a solitary one. Liam and Jackson have much in common there. Jackson and Charlotte share kisses and more, and they both speak of Liam. The three embark on a liaison, their hearts and passions mingling until none can imagine life without the other two. Can Liam be lucky in love? Or will he deny his good fortune?Note: This book contains double penetration, and the two men are sexually involved. ** A Siren Erotic Romance
Read more 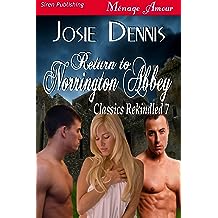 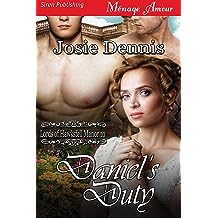 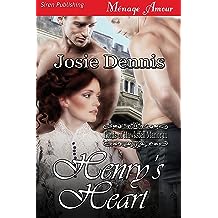 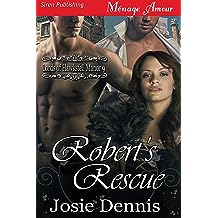 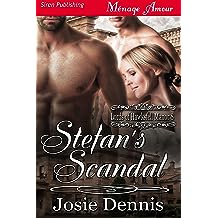