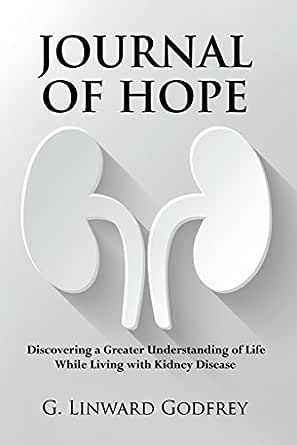 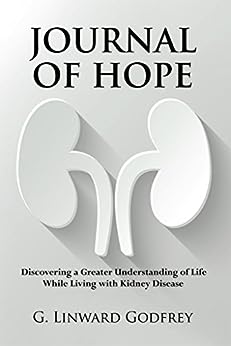 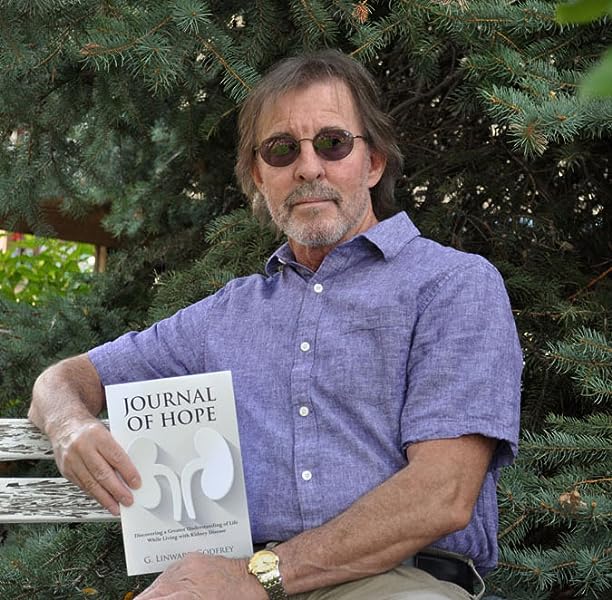 Journal of Hope: Discovering a Greater Understanding of Life While Living with Kidney Disease Kindle Edition

G. Linward Godfrey was born into a loving family, where he nurtured his love of adventure by hitchhiking through the western United States, working on ranches, and finding employment as a guide and horse packer.

In March of 1988, Godfrey experienced his first major life-changing event. This was the original rebirth of a new life. The story behind this profound, new life soon led Godfrey to accept requests for his services as a guest speaker in many churches throughout western Arkansas and eastern Oklahoma. This service continued until his diagnosis with kidney disease.

After being diagnosed with kidney disease, Godfrey embarked on a spiritual journey reflected in his memoir, Journal of Hope.