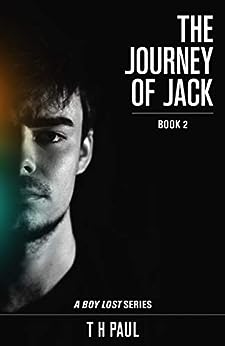 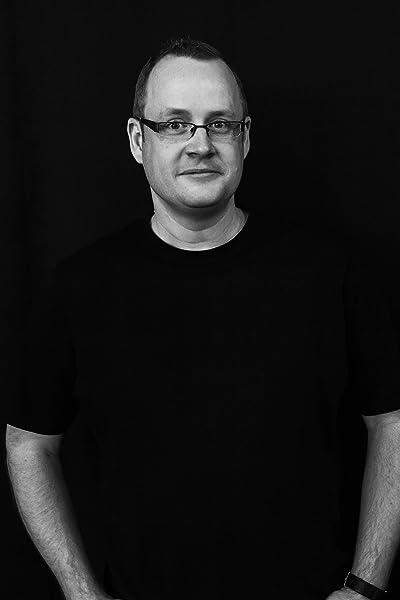 by T H Paul (Author) Format: Kindle Edition
See all formats and editions
Sorry, there was a problem loading this page. Try again.
One Boy. Three Lives. Many Victims.

I am no monster. Yet do not his actions show he is, in fact, precisely that?

The second book in the A Boy Lost series that forms Season Two and perfectly accompanies the much-adored Penn Friends series.

You are about to enter a world like no other, from a seasoned novelist writing a series under a pen name.

In this second book in Season Two, we continue the adventures of Jack and his dark deeds. Each book asks its own question.

Is there no length that Jack won’t go to? Will anyone stop him?

Love for the series so far:

“The saga of Penny Black continues...even better than before - still limited by Amazon to only 5 stars but obviously a best-buy!”
Read more
Previous page
Next page

Pen name of Tim Heath, British Best Selling novelist of multiple books who lives currently in Estonia, having previously lived in Russia. We moved away from the UK in 2008. The series under T H Paul are short, action-packed novellas, which form the same series. They are designed to be single day reads (maybe one long commute) and work like episodes in a series. Brilliant books for the Netflix generation.

barbie
5.0 out of 5 stars A fantastic read.
Reviewed in the United States 🇺🇸 on February 9, 2019
My thanks to Tom for an ARC copy and here is my honest opinion. Another great series from T H Paul, which is as good as if not better than the Penny Black series. I would definitely recommend it as I could not wait to finish it.
Read more
Helpful
Report abuse
See all reviews
Report an issue
Does this item contain inappropriate content?
Report
Do you believe that this item violates a copyright?
Report
Does this item contain quality or formatting issues?
Report