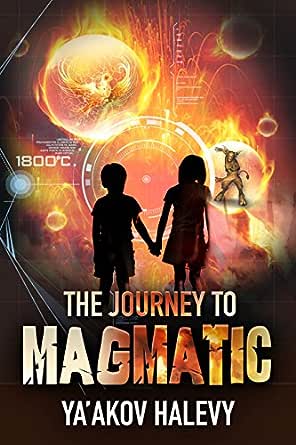 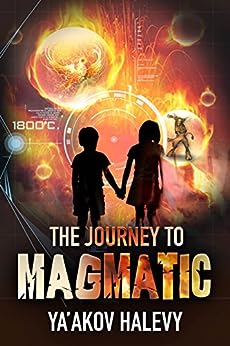 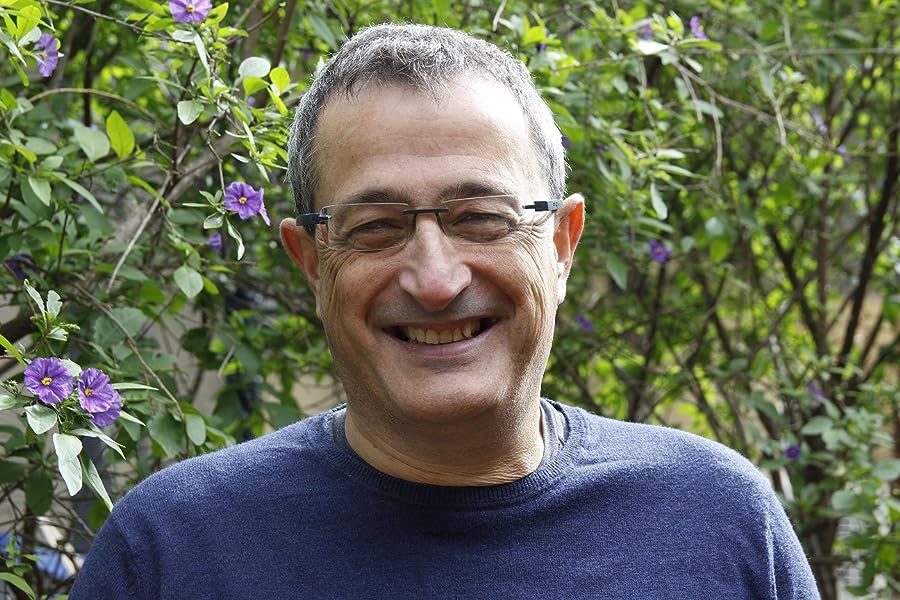 The Journey to Magmatic: A Fantasy Novel Kindle Edition