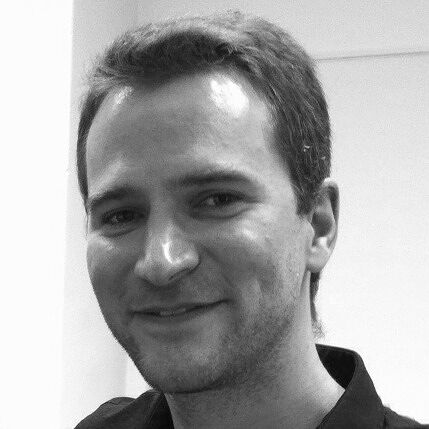 His Mars research and the “GNSS for Mars” project became well known especially in 2015, when it attracted many local and worldwide media. Jozef earned his Ph.D. in the field of aerospace from Technical University of Kosice in 2016 and during his following career he completed a professional university course in planetary science – the science of the Solar System, at the California Institute of Technology (Caltech), Pasadena, California in 2019.

Jozef Kozár is also a fan of web design and especially its use for education and science popularization purposes. 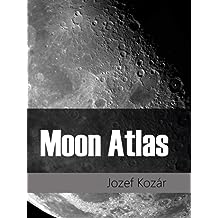 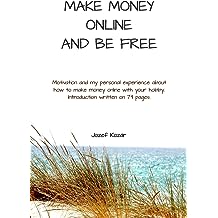 Make money online and be free: Motivation and my personal experience about how to make money online. Introduction written on 74 pages. May 18, 2018
by Dr. Jozef Kozár
Paperback
$6.99
More Buying Choices
$6.99 (3 Used & New offers) 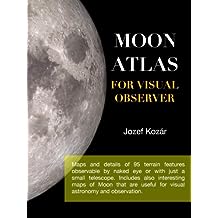 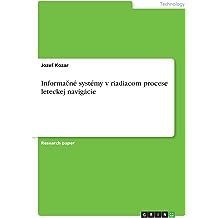 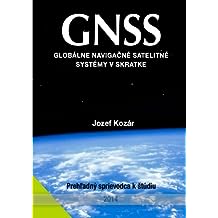 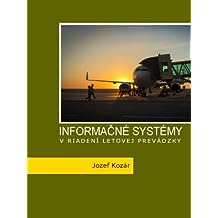