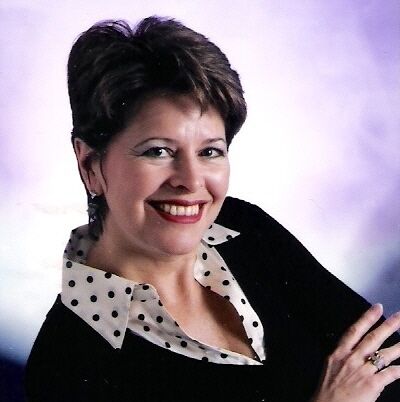 I had great adventures as a kid and loved reading fast-paced stories. These magical realism adventures are for anyone who enjoys solving mysteries, and for readers who especially love the paranormal. For all ages, especially eight to fourteen.

In The Crystal Chain, three teenagers are sent on a quest to explore the crystal mines of France, Oregon, and New Zealand to search for twenty enchanted crystals that, when found, will change the world for the better. One reader called it a "new era of adventure, bringing the Hardy Boys and Nancy Drew together on more interesting adventures, where they explore the interconnectedness of science, ancient wisdom, mystery and magic."

In the first book of a new series, The Reluctant Ghost of Brivalle Castle, a fearless time-traveling detective team solves the mystery of a ghost who is stuck in time--near the graveyard of a French castle. A ghost that follows Charlotte back in time to her 17th Century boarding school. Ghosts have haunted castles for centuries, right? But can they be released to the afterlife? And if so, how? Read The Reluctant Ghost to find out.

In the newly released second book of the series, The Haunting of The Irish Girl, new friend, Kalin, is traumatized by seeing the murder of her brother, Finn. The 'seeing' was a vision no one else saw – yet Finn is gone – disappeared under shadowy circumstances. The team goes back and forth in time and place to solve the mystery. Be forewarned--the ending will shock you!

Contact me at jvalentinebooks@aol.com. I love hearing what you think and your ideas. 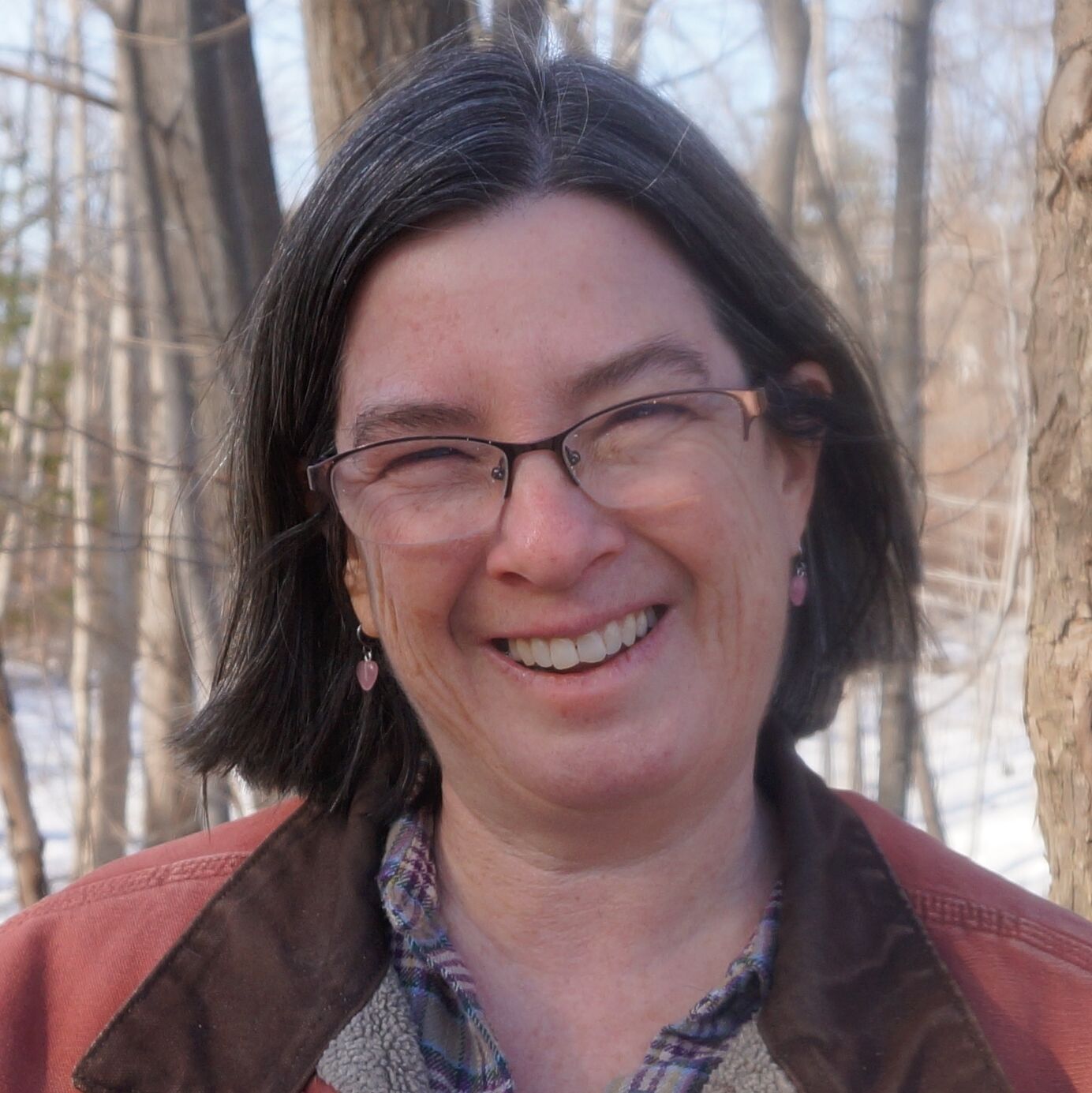 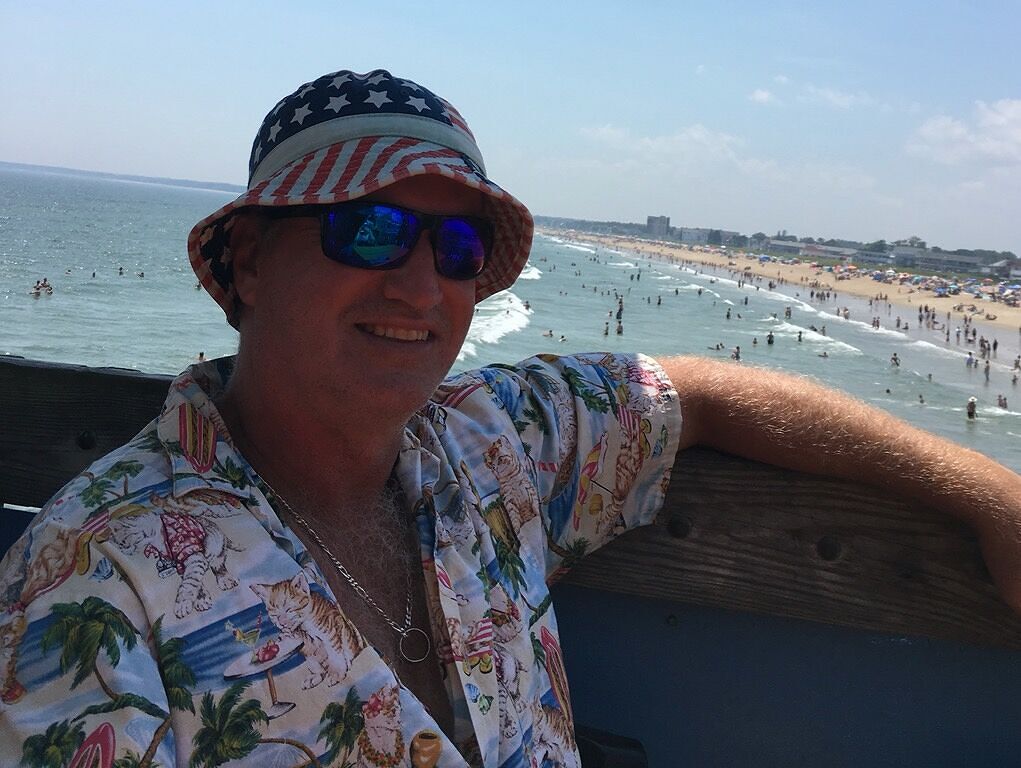 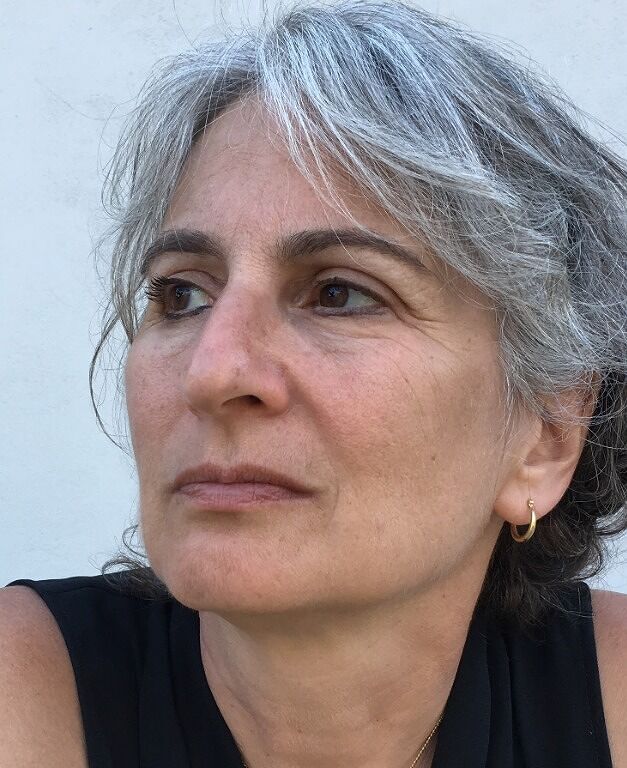 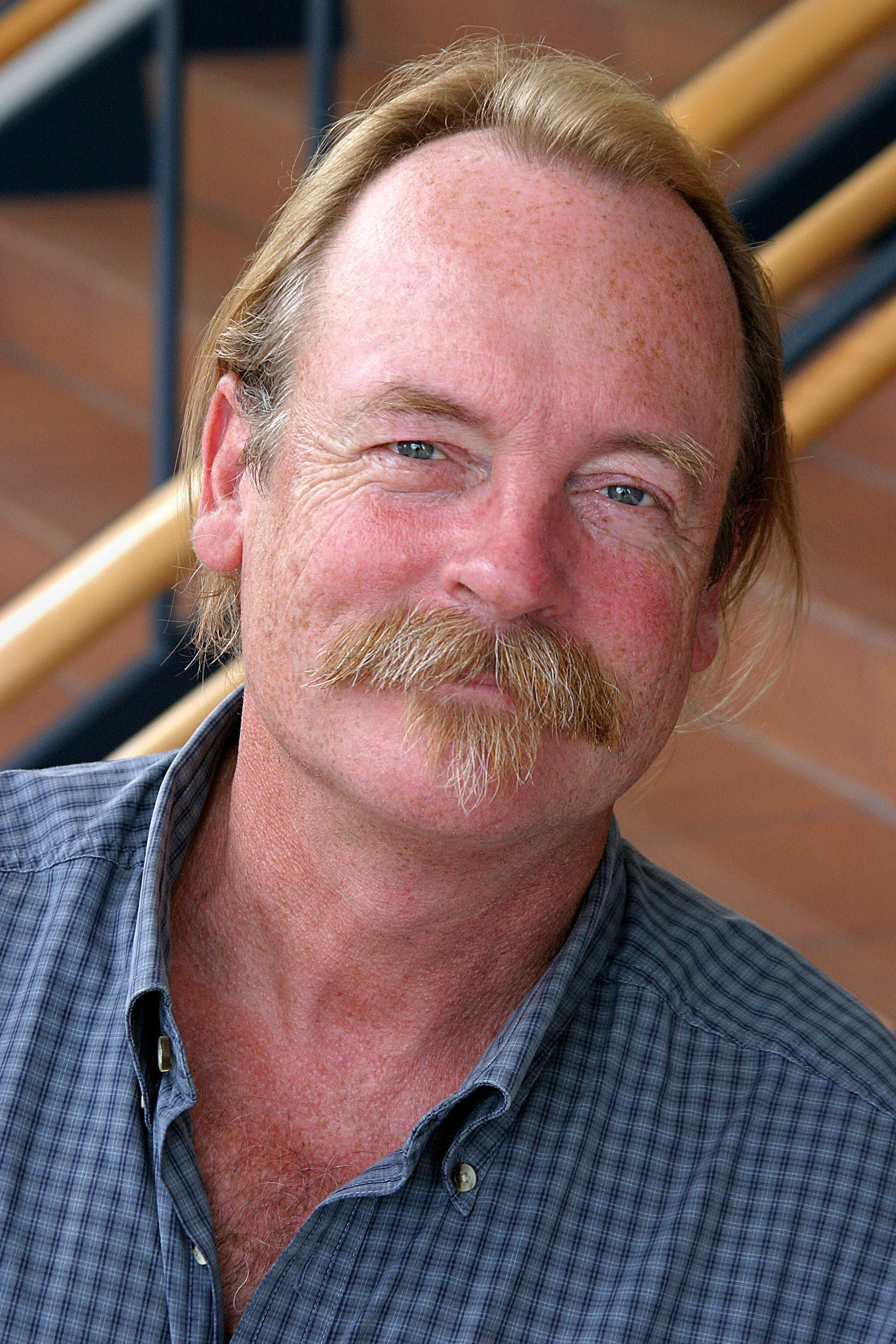 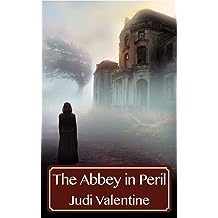 The Abbey in Peril: Book 3 of the Time-Travel Detective Team Series Nov 13, 2022
by Judi Valentine
( 1 )
$4.99
After returning to France, the team arrives at the timeline vortex to travel to the year 1659 to finish second semester at the Abbey, their boarding school. Once at the vortex, they learn it's been closed and they're forbidden to return. But rules have never stopped then before, so with help from two eccentric wizards, they find a way back. After all, this is an emergency of the first order. Danger lurks around every tree in the forest as war between France and Spain threatens their school. Worse, their favorite teacher is missing, maybe kidnapped by enemy soldiers. Their new bodyguard Gustav insists on helping. Although privately he doesn't believe time-travel is real. Yet the girls insist they can and must get back to save their teacher and protect the school. Still, they're way too modern and must figure out how to blend into seventeenth century life, rife with suspicious peasants, wild animals, and no bathrooms. And no cell phones. Which they'll need if they're captured and sent to the dungeons. Read the final adventure of the time-travel detective team.
Read more
Other Formats: Paperback 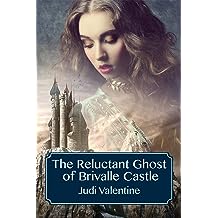 The Reluctant Ghost of Brivalle Castle (The Time-Travel Detective Team Series Book 1) Nov 24, 2019
by Judi Valentine
( 5 )
$4.99
Twins, Aimée and Juliette, are shocked by their parent’s pronouncement, “We’re sending you to boarding school.” So unfair! Still, no amount of crying or pouting changes their sentence. Soon, they quit the quiet countryside of France for the Abbey, an uncommon school for girls with paranormal abilities. The uncommon becomes the unbelievable when a gyrating timeline-vortex hurls them back to the 1600s, to an outlandish abbey run by a mysterious sisterhood. Once there, the girls discover their own roommate is possessed by a ghost that’s ruining her life. Never ones to dodge a mystery, the twins set out to solve Charlotte’s haunting, forced to trek through the feared forbidden forest to seek help from an impulsive wizard. They scheme, sneak and spy, forming a detective team of the highest order. Does Charlotte’s ghost get released to the afterlife? Who survives the beast-ridden forest and the wizard’s curses? Join the all-girl paranormal detective team and find out.
Read more
Other Formats: Paperback 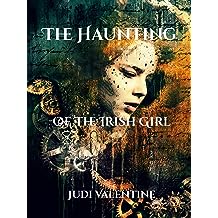 The Haunting of the Irish Girl: Book 2 of Time Travel Detective Team Series (The Time-Travel Detective Team Series) Sep 27, 2021
by Judi Valentine
$4.99
Book 2 of the Time Travel Detective Team Series has friend Kalin traumatized by seeing the watery explosion that killed her brother, a vision no one else saw. Yet Finn is gone--disappeared under menacing circumstances. The team vows to help and gathers clues from a visionary waterfall belonging to a sorceress. The girls learn there's even more evil to Finn's disappearance, and they beg permission to time travel from the Abbey to Kalin's home in current-time Ireland. Dangerous people try and stop them as they make way by train and ship from France to an isolated cliff house on the wild western coast. No parents allowed yet they're escorted by Charlotte's chauffeur, Gustav. After all, he has a car. A one time a French spy, Gustav has access to a little magic of his own. Can the detective team help Kalin resolve Kalin's debilitating memory? To find out, read the story one reviewer calls, "...a vortex for time travel, magic, auras and ghosts...a fun mix of Nancy Drew and Harry Potter."
Read more
Other Formats: Paperback 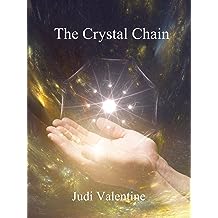 The Crystal Chain: Can Three Ordinary Teens Change the World? Nov 28, 2016
by Judi Valentine
( 15 )
$4.99
Teens Jesse, Nikki, and Chaz are unexpectedly sent on a high stakes quest to find twenty enchanted crystals in abandoned mines around the world. These are no ordinary crystals, their fractals once activated, can change the world for the better.

In France, Jesse enters the domain of a terrifying witch and her fanged wolfhound guarding the crystals. In Oregon, Nikki can’t make friends but still must gather a cave expedition team to explore a dangerous mine. In New Zealand Chaz has to convince a fearsome soothsayer and her zany cave guide to let him search the sacred Maori caves.

How do Jesse, Nikki and Chaz manage to ditch nosy parents?—overcome being lost?—not fall to their death?--and evade primeval curses and fierce changelings? To find out, read The Crystal Chain, an extraordinary exploit filled with magic, mystery and the paranormal. A science glossary is added as back matter for ages 8-14.