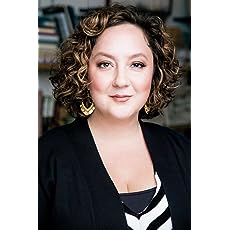 Julia Fierro is the author of the novels The Gypsy Moth Summer (June 6, 2017) and Cutting Teeth (2014). Her work has been published in The Millions, Poets & Writers, Flavorwire, Buzzfeed, Glamour, Time Out NY, Psychology Today, and other publications, and she has been profiled in The Observer and The Economist.

Julia's debut novel, Cutting Teeth, was hailed as one of the "Most Anticipated Books of 2014" by HuffPost Books, The Millions, Flavorwire, Brooklyn Magazine, Marie Claire; a "Best Summer Book" by Entertainment Weekly, Library Journal, Pop Sugar, Bustle, Bookish and the New York Post; and was picked as an Oprah.com Book of the Week. The New Yorker magazine praised Cutting Teeth as "a comically energetic debut."
Her next novel, The Gypsy Moth Summer, set on the fictional island of Avalon during the summer of 1992, will be published on June 6, 2016 by St. Martin's Press.

A graduate of the Iowa Writer's Workshop, Julia founded The Sackett Street Writers' Workshop in 2002, which has since grown into a creative home to 3,500 writers in NYC, Los Angeles and Online. SSWW was named "Best Writing Classes" by The Village Voice, Time Out NY and Brooklyn Magazine; and a "Best MFA-Alternative" by Poets & Writers and the L Magazine.
She lives in Brooklyn and Los Angeles with the writer Justin Feinstein and their children.
Read more 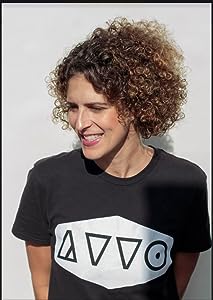 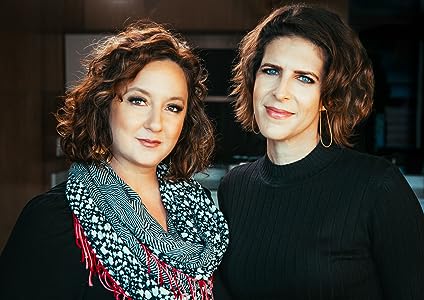 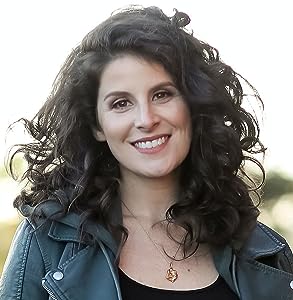 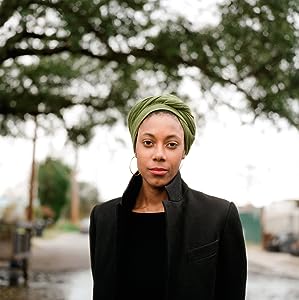 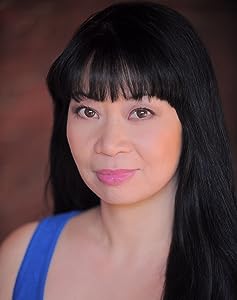 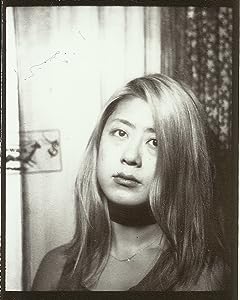 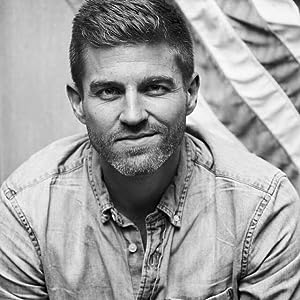 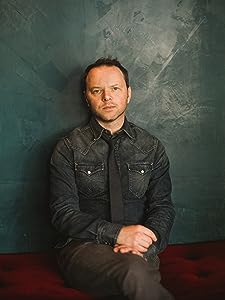 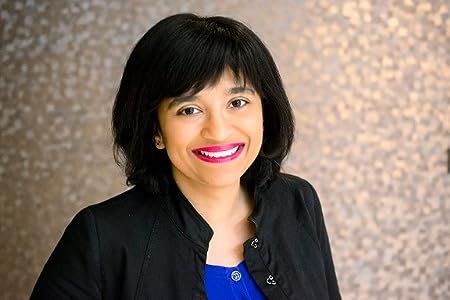 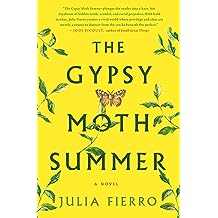 "Fierro doesn't just observe, she knows. Like all great novelists, she gives us the world." - Amy Bloom, bestselling author of Away and Lucky Us

It is the summer of 1992 and a gypsy moth invasion blankets Avalon Island. Ravenous caterpillars disrupt early summer serenity on Avalon, an islet off the coast of Long Island--dropping onto novels left open on picnic blankets, crawling across the T-shirts of children playing games of tag and capture the flag in the island's leafy woods. The caterpillars become a relentless topic of island conversation and the inescapable soundtrack of the season.

It is also the summer Leslie Day Marshall—only daughter of Avalon’s most prominent family—returns with her husband, a botanist, and their children to live in “The Castle,” the island's grandest estate. Leslie’s husband Jules is African-American, and their children bi-racial, and islanders from both sides of the tracks form fast and dangerous opinions about the new arrivals.

Maddie Pencott LaRosa straddles those tracks: a teen queen with roots in the tony precincts of East Avalon and the crowded working class corner of West Avalon, home to Grudder Aviation factory, the island's bread-and-butter and birthplace of generations of bombers and war machines. Maddie falls in love with Brooks, Leslie’s and Jules’ son, and that love feels as urgent to Maddie as the questions about the new and deadly cancers showing up across the island. Could Grudder Aviation, the pride of the island—and its patriarch, the Colonel—be to blame?

As the gypsy moths burst from cocoons in flocks that seem to eclipse the sun, Maddie’s and Brooks’ passion for each other grows and she begins planning a life for them off Avalon Island.

Vivid with young lovers, gangs of anxious outsiders; a plotting aged matriarch and her husband, a demented military patriarch; and a troubled young boy, each seeking his or her own refuge, escape and revenge, The Gypsy Moth Summer is about love, gaps in understanding, and the struggle to connect: within families; among friends; between neighbors and entire generations. 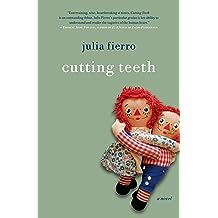 One of the most anticipated debut novels of 2014, Cutting Teeth takes place one late-summer weekend as a group of thirty-something couples gather at a shabby beach house on Long Island, their young children in tow.

Nicole, the hostess, struggles to keep her OCD behaviors unnoticed. Stay-at-home dad Rip grapples with the reality that his careerist wife will likely deny him a second child, forcing him to disrupt the life he loves. Allie, one half of a two-mom family, can't stop imagining ditching her wife and kids in favor of her art. Tiffany, comfortable with her amazing body but not so comfortable in the upper-middle class world the other characters were born into, flirts dangerously, and spars with her best friend Leigh, a blue blood secretly facing financial ruin and dependent on the magical Tibetan nanny everyone else covets. Throughout the weekend, conflicts intensify and painful truths surface. Friendships and alliances crack, forcing the house party to confront a new order.Cutting Teeth is about the complex dilemmas of early midlife—the vicissitudes of friendship, of romantic and familial love, and of sex. It's about class tension, status hunger, and the unease of being in possession of life's greatest bounty while still wondering, is this as good as it gets? And, perhaps most of all, Julia Fierro's warm and unpretentious debut explores the all-consuming love we feel for those we need most, and the sacrifice and compromise that underpins that love.