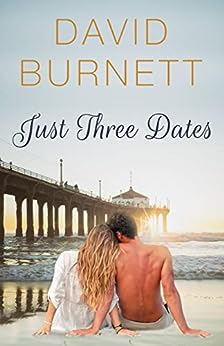 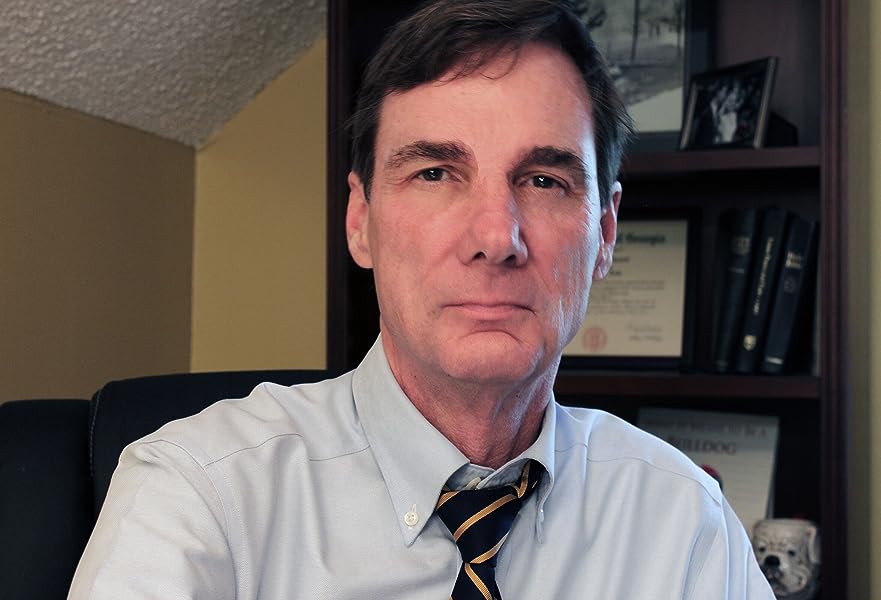 I supposeit is a fair assessment to say that from the first page, I was hooked. Thisis a "RomCom," a clean read, and it hits every mark perfectly.Being a fan of Hallmark movies, I can easily recommend this book to my Hallmarkreaders--it is just like one of their feel-good films except told in expertstyle through the pen of an author who has the gift of making romancesengaging, humorous, intriguing, and heartfelt.... While I realize this bookis fiction, I never questioned the validity of the characters. They werethree-dimensional and the very sort of people I would love to befriend in reallife. While I have never read a David Burnett book, I have to say I'm hookedand can hardly wait for the next book I read of his!   Ruth Hill

I do read a lot of romance novels and this one particularly is sosweet and honest, it reminds me the films Notting Hill and Four Weddings and aFuneral,because time is developing and cementing their connection. The relationshipunfolds slowly and it is so lovely to see these two souls finding each otherdespite not really wanting it in the first place.
The ending is so endearing and I swear I had to get the music (the songKaren sings to Mark)... on Spotify and it was on my mind the whole day. Thisbook is worth to read it and you will not regret it.  Romance as a Second Language

4.4 out of 5 stars
4.4 out of 5
83 global ratings
How are ratings calculated?
To calculate the overall star rating and percentage breakdown by star, we don’t use a simple average. Instead, our system considers things like how recent a review is and if the reviewer bought the item on Amazon. It also analyzes reviews to verify trustworthiness.
Top reviews

V. Ardito
VINE VOICE
3.0 out of 5 stars Flawed characters, flawed story
Reviewed in the United States on January 8, 2019
Verified Purchase
I loved the concept of this story: two mothers get their adult children to agree to "just three dates" in the hope they'll fall in love and get married. There are some fun scenes between the couple, Karen and Mark, particularly when they let their guards down as their dates progress. But...much of the story is cloaked in misogyny and old-fashioned mentalities about love, sex, and marriage. Karen and Mark are in their late twenties, yet there's this huge rush for them to get married before they wither on the vine. In one particular scene, a former suitor of Karen's talks about how when she wouldn't "put out" for him, he held her down, but she managed to kick him and get away so he hit her. This is discussed as part of a conversation and while Mark shows some bit of disbelief, he never really gets angry at the idea of a man hitting a woman. In another, a man humiliates his girlfriend for embarrassing him by showing up at an event straight from work and therefore, not appropriately dressed. There are several instances of commentary regarding what women should wear, how they should behave, and what they should expect out of life that are way out of step with today's mindset. Mark is not a great guy. He's still obsessed with his ex, Lucia, through most of the book and finally decides she's a "tramp" when the great secret about what happened to her is revealed to the reader in the last third of the story. Then, years of obsession suddenly melt away. Both Karen and Mark are flawed characters, too flawed, and there's never any real chemistry between them. They jump to conclusions about each other's motives and missteps, never truly communicate, and show no spark of romance. Cute premise, but I didn't feel it was executed as well as it should have been.
Read more
14 people found this helpful
Helpful
Report abuse

Ann P.
2.0 out of 5 stars Decent
Reviewed in the United States on March 10, 2020
Verified Purchase
I was quick to get this book when this book popped up on my list of possible likes. I have to be honest that I struggled to finish it and skipped most of the flash back scenes. The author writes well and has a compelling story line, I just feel this book missed the mark in execution. The main male character seemingly was hung up on his past love for most of the book. The main female character fluctuated in her decision making process. I couldn't get past the lack of chemistry between the main characters (it really only showed up in the last few pages of the book!).
Read more
2 people found this helpful
Helpful
Report abuse

KittyResQ
5.0 out of 5 stars What a fun/serious book...
Reviewed in the United States on November 10, 2019
Verified Purchase
When it comes down to it this book was fun. It's neat to be able to see what's possible for your life when you get out of your own way! Imagine having your mother set you up for 3 dates with someone who is essentially a stranger. Being forced, against your will, to spend hours with someone you know nothing about, doing things you could care less about doing? Then you find yourself still thinking of that person despite the fact that you drive each other nuts. But there's still something that draws you to that person. How would, or even could, you overcome it? This book is about one couple and how they chose to answer those questions. There were funny parts, serious parts, contemplative parts, sad parts, and happy parts. Never boring! I loved it!
Read more
Helpful
Report abuse

L. Gross
5.0 out of 5 stars Marry Your Best Friend
Reviewed in the United States on September 15, 2018
Verified Purchase
This is a sweet, gradual development of one of the most beautifully deep connections I've seen depicted in any romance. It doesn't gloss over some of the difficult challenges of dating and broken trust we see all around us. Starting level headed, overcoming misunderstandings, moving forward after heartbreak, and the miracle of second chances that outshine previous broken dreams of love are all themes in this tale. Enjoy.
Read more
One person found this helpful
Helpful
Report abuse

Juju
4.0 out of 5 stars I liked this book.
Reviewed in the United States on March 29, 2018
Verified Purchase
I liked this book. Just three dates between two people who are forced together. It is not until they choose to spend time together that their relationship can develop. Author did a good job with her plot, kept it clean and moving. What more can you ask for
Read more
3 people found this helpful
Helpful
Report abuse

Kindle Customer
4.0 out of 5 stars Can I Love You
Reviewed in the United States on September 27, 2017
Verified Purchase
Karen and Mark have had no luck finding love.
Their Mothers convince them to go on 3 dates to see if they like each other. Three crazy dates later they still can't stop causing problems for each other. This is a cute story on how hurt feelings and old troubles cause crazy things. Enjoyed book since it took a different look at peoples emotions.

Lika
3.0 out of 5 stars Read
Reviewed in the United States on January 2, 2019
Verified Purchase
This book was fun to read.
Read more
Helpful
Report abuse
See all reviews

Tags that will help you discover similar books. 3 tags
contemporaryclean & wholesomeromantic comedy
Results for:
Page 1 of 1Start overPage 1 of 1
Previous page
Next page
Where do clickable book tags come from?
Book tags are created from a variety of sources, some of which are customer-generated. Amazon is not legally responsible for the accuracy of the tags represented. If you are an author or publisher and would like to remove a tag associated with your title, please contact your vendor manager or publisher support team.