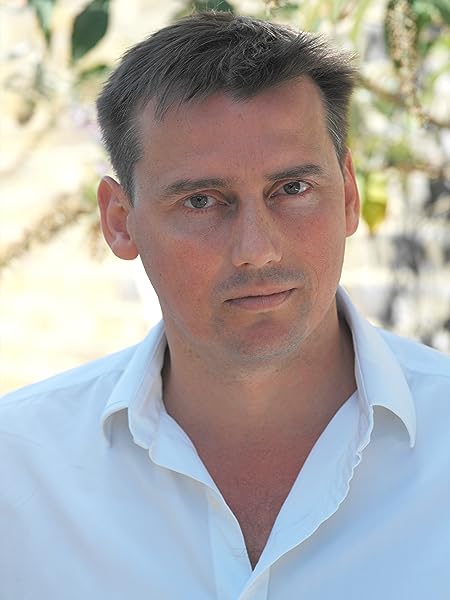 Justin Kerr-Smiley was born in 1965 and brought up in Scotland. He was educated at Ampleforth and Newcastle University. Awarded a BBC bursary for post graduate studies in journalism, he worked as a radio reporter in Sydney and London. He then spent 15 years with Associated Press Television News (APTN) and reported from Northern Ireland, the Balkans and South America.

His first novel 'Under The Sun' is published by Arcadia. The Sunday Telegraph described it as: 'a small masterpiece; the best novel that I have read about war since Captain Corelli's Mandolin'. In 2011 he received a travel scholarship from the Society of Authors in order to research 'Goodbye To The President', a novel about the 1973 coup in Chile. 'Goodbye To The President' was published by Merman Books in December 2014.

He has also had poetry and short fiction published in the London Magazine. 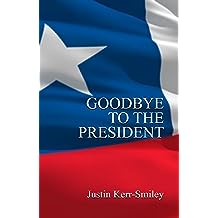 Goodbye To The President Dec 21, 2014
by Justin Kerr-Smiley
( 15 )
$3.99
On 11 September 1973, Chile’s President Salvador Allende was overthrown in a coup led by General Augusto Pinochet. The president took refuge in the palace La Moneda, which was bombed by the air force and assaulted by troops. Overwhelmed, the defenders surrendered. In the smouldering ruins Allende lay dead.

‘Goodbye To The President’ is a novel which vividly recounts the terrors of the coup and its brutal aftermath. Years later Pinochet is arrested in London. Although the former dictator is released and returns to Chile, he dies broken and disgraced.

‘Goodbye To The President’ is a unique testament to the victims who perished during the coup and also to those who, against all odds, managed to survive.

Justin Kerr-Smiley is also the author of ‘Under The Sun’. The Sunday Telegraph called it ‘a small masterpiece’. Publishers Weekly described it as ‘an accomplished literary war novel’.
Read more
Other Formats: Paperback 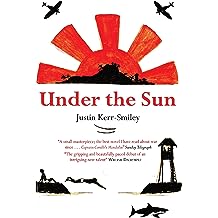 Under the Sun Jul 15, 2013
by Justin Kerr-Smiley
( 16 )
$4.99
* It is the final weeks of World War Two and the Japanese forces are in retreat. Young Spitfire pilot, Edward Strickland is based in the South Pacific. His task is to search and destroy any remnants of the once mighty Imperial Army. During a dawn patrol he is forced to ditch his aircraft near a remote island.
Read more
Other Formats: Hardcover , Paperback