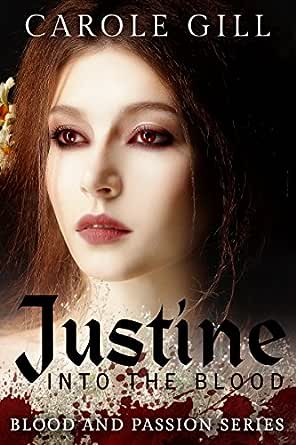 You've subscribed to Blood and Passion! We will preorder your items within 24 hours of when they become available. When new books are released, we'll charge your default payment method for the lowest price available during the pre-order period.
Update your device or payment method, cancel individual pre-orders or your subscription at
Your Memberships & Subscriptions
There was an error. We were unable to process your subscription due to an error. Please refresh and try again. 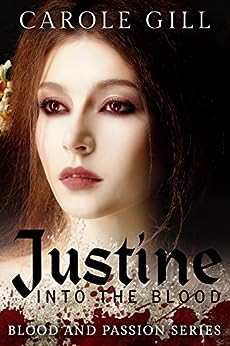 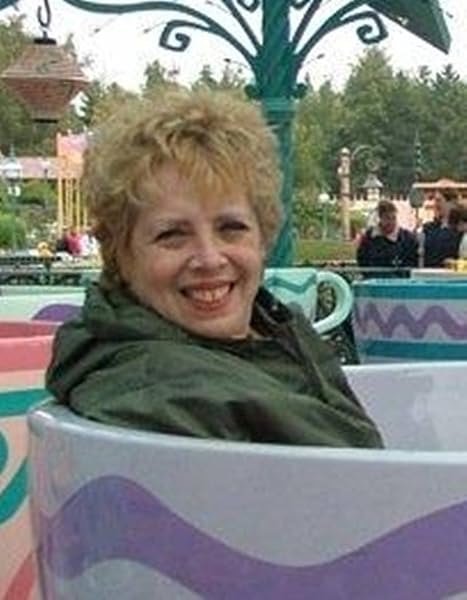 Justine: Into The Blood (Blood and Passion Book 1) Kindle Edition 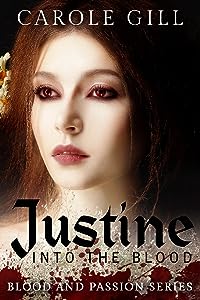 Carole knows how to pull you into her novels and make you feel as if you are one of the characters yourself. You feel as if you are standing off to one side watching and listening to everything that is going on. I love dark, gothic and horrific stories. The bloodier and gross they are the more I love it. If you like these things as well then you are going to love Justine: Into the Blood plus you will also love The Blackstone Vampires as well.
NANCY ALLEN, THE AVID READER
.
Gill takes you into the dark lives of vampires but yet, she also shows how they can love. Like us they are "prisoners of our past, hostages of our heart". I loved seeing a few characters return from the Blackstone Vampires Series. This is a novel filled with love, terror and dark passages thru the underground world of vampires. The history that she includes makes the read even more enjoyable. This was such a wonderful, well written novel and I could not put it down. I was sucked in from the first sentence till the last word! I found myself feeling so bad for Justine and the terror and torture she had to encounter. I can not wait to read book 2 ! ! Lets just say that Carole Gill's vampire's do not sparkle
WENDE SHEETS
.
With all the TV shows, books and movies glamorizing the vampire life, this is a nice shot of reality showing that the pasture isn't always the greenest on the undead side.Growing up in an improvised life, Justine never thought she would find a decent life, or happiness, until she ended up in the Queen's Court as a Royal Seamstress.  After several years of happy-ever-after, Fate knocks her down again and puts her on the run for her life.  Attacked by Rogue Vampires, she is found and brought back as the undead by Gascoyne.  Thus begins her life as the undead and her learning to come to terms with the monster that she sees herself as and inhumanity of human beings to creatures different than themselves.There is an array of very rich characters in this story, Edward the painter, Ali the Sultan Prince and the evil Ned and his son Anton.  And Eco makes a cameo appearance.  Carole Gill does a fantastic job at bringing the characters and the settings to life.  My heart ached for the evil that Justine was forced to endure during her journey to find herself and her lost love.This is a great dark tale, and I recommend this book to anyone who loves vampires and their lifestyle.  I'm looking forward to book 2.  I give it 5 feathers.
SAHARA FOLEY.COM
BOOK REVIEW

I write dark paranormal and Gothic romance as well as dark horror. The Gothic romantic fiction I write is combined with horror. This fiction is replete with tortured vampires, passionate sex and feeding. I believe vampires are wanton, highly sexual creatures and I depict them that way. Having said that, they are capable of deeply felt emotions. They are complex creatures. There are good and bad among them as there are among all beings.
.
With regard to the horror, it tends to be contemporary. I have all sorts of monsters, some human and some human-like. Serial killers, monstrous beings inside, don't necessarily look like what they are. That to me, is most scary.
.
Creativia'shas just released my 8th book, a novel based on the infamous Blood Countess, Erzsebat Bathory who held absolute power in 16th Century Hungary. She was a sexual sadist and predator. That book was a challenge to write, but I love challenges!
Thank you for reading this. I hope you will check out my writing!