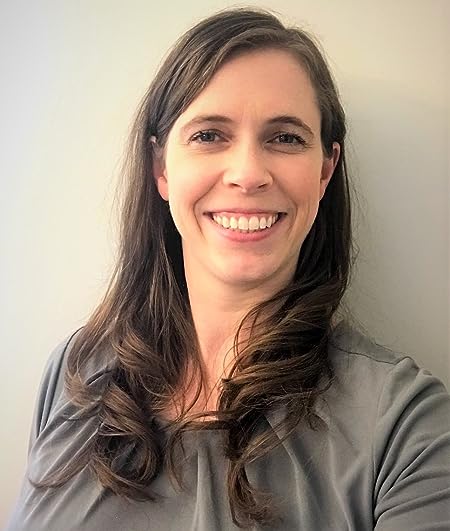 K M HASLING is an author of more than science fiction novels. She has written dry user guides as an engineer and nail-biting ghost stories as a cave tour guide. Today, she lives in Colorado and turns science fiction dreams into reality as a software manager. Mars and Mayhem is her first published book. 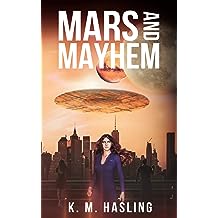 What can a homesteader, a space pilot turned moon miner, and a drone hobbyist do to fight against terrorists, corporations, and aliens? On their own, not much. Earth doesn't have enough gigs or supplies to support everyone. Michelle is one of the lucky ones: a network consultant with a home in Colorado and a job on Mars.

Or she was one of the lucky ones. Until boom! The space base where she was going to land explodes to rubble. Communication among the International Space Alliance is lost, and Michelle is stranded a long way from home. Was it the activist group that calls themselves Poneros and claims their #serious ideas will bring equality? Or was it the alien UFO that arrived at Earth? Michelle is determined to find out. One by one, she must connect unlikely heroes to reveal the truth before it’s too late.
Read more
Other Formats: Paperback