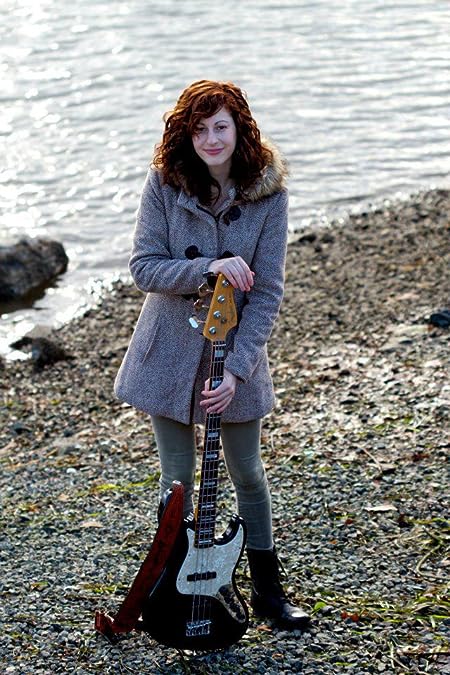 Kaitie has been honing her musical talents since the age of 8. Before she even picked up her first instrument, she was soaking in the music industry from regularly attending her father's blues and rock gigs. In 1996 she stepped on to her first stage and has been performing ever since.

Sly has worked as a session bassist and vocalist, teacher, and performer in Canada, the US, and the UK. She attended the renowned Musicians Institute in California to study under the likes of some of LA's top session musicians. There, Kaitie received an Associates Degree in Bass Performance as well as the Outstanding Student Award upon graduating from her program. During her time in LA, she worked as a session bassist, backing up artists, playing on award winning albums, and collaborated with television composers.

Kaitie is the owner and creator of a music school and media production company where she has been an avid bass teacher for several years. She also writes music for media, and works with a music licensing company in Los Angeles. Her music has been featured in many videos for Canadian corporations, post secondary institutions, and the Province of British Columbia.

Kaitie has been featured on the player spotlight of www.notreble.com and has collaborated and played for countless artists both in Canada and the US. In addition to bass playing, teaching, production and running her own business, Kaitie currently writes and performs as a vocalist and bassist with her solo project, and collaborates with guiarist/composer, Sandesh Nagaraj, in their project titled "Syreim." 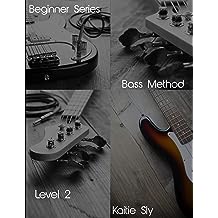 Beginner Series: Bass Method - Level II Apr 14, 2016
by Kaitie Sly
( 5 )
$9.99
Beginner Series Bass Method Volume 2 goes over key signatures and expands on music theory. This book provides the opportunity to practice reading music and applying concepts with several playing exercises. New playing positions are introduced, and an in-depth explanation of intervals and major scales is provided. The volume concludes with a selection of rhythm and ear training exercises, and is displayed in both standard notation and bass guitar tablature
Read more
Other Formats: Paperback 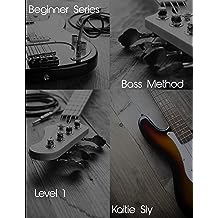 Beginner Series: Bass Method - Level I Apr 14, 2016
by Kaitie Sly
( 9 )
$9.99
Beginner Series Bass Method Volume 1 gives you a detailed overview of the bass guitar, accessories, as well as some tips on posture, positioning and technique. With an introduction to music theory, the book includes simple exercises to practice technique and develop a consistent tone. The volume concludes with a selection of rhythm and ear training exercises, and is displayed in both standard notation and bass guitar tablature.
Read more
Other Formats: Paperback