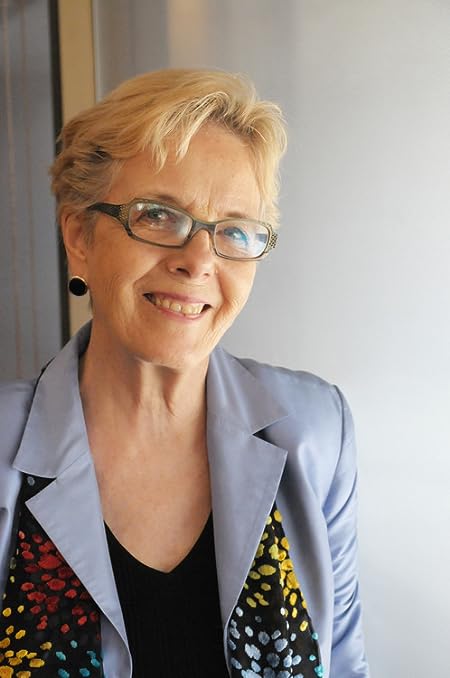 Karen Leahy is a senior editor at Dunton Publishing, free­lance writer and editor and sometimes poet.

Her memoir, The Summer of Yes, was awarded a silver Benjamin Franklin Award medal and Indie Book Awards finalist medals in both memoir and women's issues. The Benjamin Franklin Medal is regarded as one of the highest national honors in small and independent publishing.

Since leaving the convent after 11 years as a Catholic nun and teacher of English and music, Karen has held positions as activist, speaker, vocalist, music teacher, assistant to prominent religious leaders and event planner. 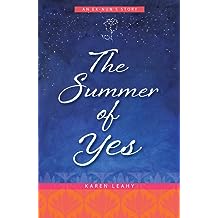 The Summer of Yes: An Ex-Nun's Story May 27, 2013
by Karen Leahy
( 31 )
$9.00
An ex-nun’s story—fascinating, beautifully told, memorable. What is it like to spend 11 years of your young womanhood in the convent? Why would you feel you had to leave in order to save your soul? Karen Leahy takes you along on her life-changing journey, through her heady first years on the outside, through triumph and heartbreak, to the surprising turns in her search for authenticity, intimacy and meaning. It is at once a spiritual journey and a very human one.
Read more
Other Formats: Paperback