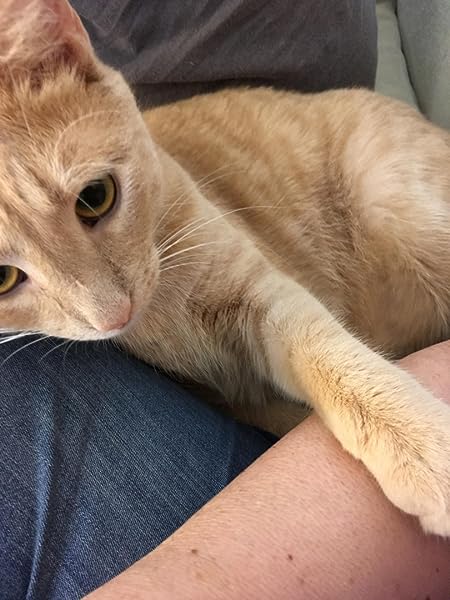 I'm a romantic. I believe in True Love (and after a bunch of years married to my guy, I'm more a believer than ever).

I'm also one of those folks who sees hulking shapes inside of shadows, hears footsteps in random creaks, and prefers a back corner seat in restaurants because I need to see the doors.

And I have the scariest nightmares on the planet. Just awful, in full color, with vivid details and really believable monsters, many of which are human.

So I write stories that include monsters both human and other, stuff that scares the stuffing out of me... and True Love at the end of some truly difficult roads.

The photo? Me with my writing buddy, Sheldon.

My next book up is Night Echoes, coming soon. And after that? I have a little poll running, and first chapters of several books I'm considering writing. If you're interested in letting me know which one (or ones) you'd like to read, you'll receive a link to vote in my newsletter. (Takes a couple weeks from when you join for that to show up.

Want Insider extras? Start with an exclusive original short story when you join my updates at KateAeon.com 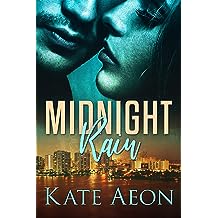 When Phoebe Rain's monstrous ex-husband came after her with a shotgun, he did it in the school where she was teaching—and though she stopped him, she didn't do it fast enough. Tragedy ensued.

Now, a thousand miles away and still in the coma she put him in, her ex starts calling her, promising that he's coming to finish what he started...and everything inside her insists he's telling the truth. Her next-door neighbor, Alan MacKerrie, doesn't quite believe her, but he's getting otherworldly warnings that her nightmare is no dream.

Torn between terrifying reality and the desperate passion she shares with Alan, the only thing Phoebe knows for sure is that escape is not an option. 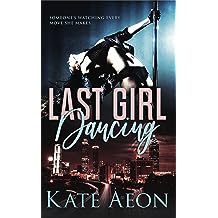 Getting through the interview is bad enough, but when Detective Jess Brubaker discovers that her temporary assignment to her dream job includes being saddled with a psychic, she almost walks out the door.

But she has reasons for staying, reasons she’s keeping to herself. And to get to work in the Atlanta PD's Special Crimes Unit—to get to be on THIS case—she'd partner with the devil himself.

The Psychic Has a Past...

Ex-Ranger Hank Kamian lost everything that ever mattered to him when he took a grenade to the chest and face. After years of recovering, he's managed to rebuild most of his life. He even does the occasional psychic gig for the Atlanta PD.

But now the cops want him to work with his greatest anguish made flesh. He distrusts Jess on first sight.

The Case Is A Nightmare...

Young exotic dancers are being murdered, their bodies displayed after death in staged public scenes. The murders take Jess back to the darkest time in her life, to the secret no one knows about her. To the loss of her dreams, her career, her family.

The cases are linked to important men in high places—and if Jess wants to solve them, she's going to have to step into a world she abandoned, trust the man she dares not trust, and dance on the stage with Death. 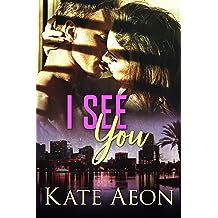 I See You Dec 1, 2017
by Kate Aeon
( 7 )
$3.99
When paramedic Dia and detective Brig meet at the scene of a horrific accident on I-95 in steamy South Florida, neither is in the market for a relationship.

Dia's fighting to save lives while still haunted by the violent, tragic death of her husband. Brig's looking for the killer who's setting bloody, violent accidents, and shaking off a bad divorce. But common danger pulls them together, even as a frightening stalker and ghostly warnings push them apart.

Someone is watching her. Something is coming after her. And events from the worst night of her life hold a key she can't quite reach.
Read more
Other Formats: Paperback