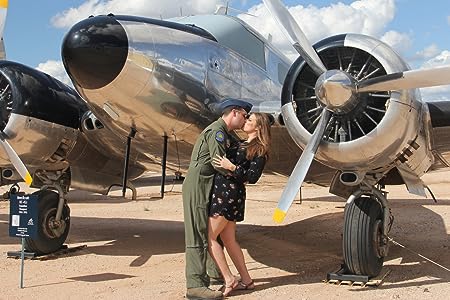 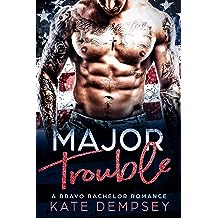 Army Major Alex McAvoy has one rule: Never speak to Sasha Derring again, no matter the cost. After all, she's the one who rejected his marriage proposal in college, claiming his military career would make her perfect trust fund life too messy. Burned, heartbroken, and bitter, Alex has spent six long years putting every thought of Sasha's intoxicating smile behind him.

Until the night she breaks into his home and begs for his help.

Sasha is far from the spoiled law school princess Alex remembers. Now, she's street-smart, desperate, and determined to double-cross her mobster employer, Pietro de Luca. Sasha's entire life depends on exposing his entire criminal empire, but to do so she'll need evidence from de Luca's couples-only island resort—proof she can only obtain by posing as Alex's wife.

As the mobster's deadly network tightens around them, Alex will have to put his grudge aside long enough to keep Sasha alive... but the white-hot desire still sizzling between them may just be the most dangerous thing of all.

Major Trouble is the first installment in the all-new Bravo Bachelor Romances, a series that centers around the hunky Army officers of Bravo Company, an elite Special Forces task group. Each story features a new hero and heroine, with steamy mature content perfect for fans of Susan Stoker, Catherine Coulter, and Lynn St. James.